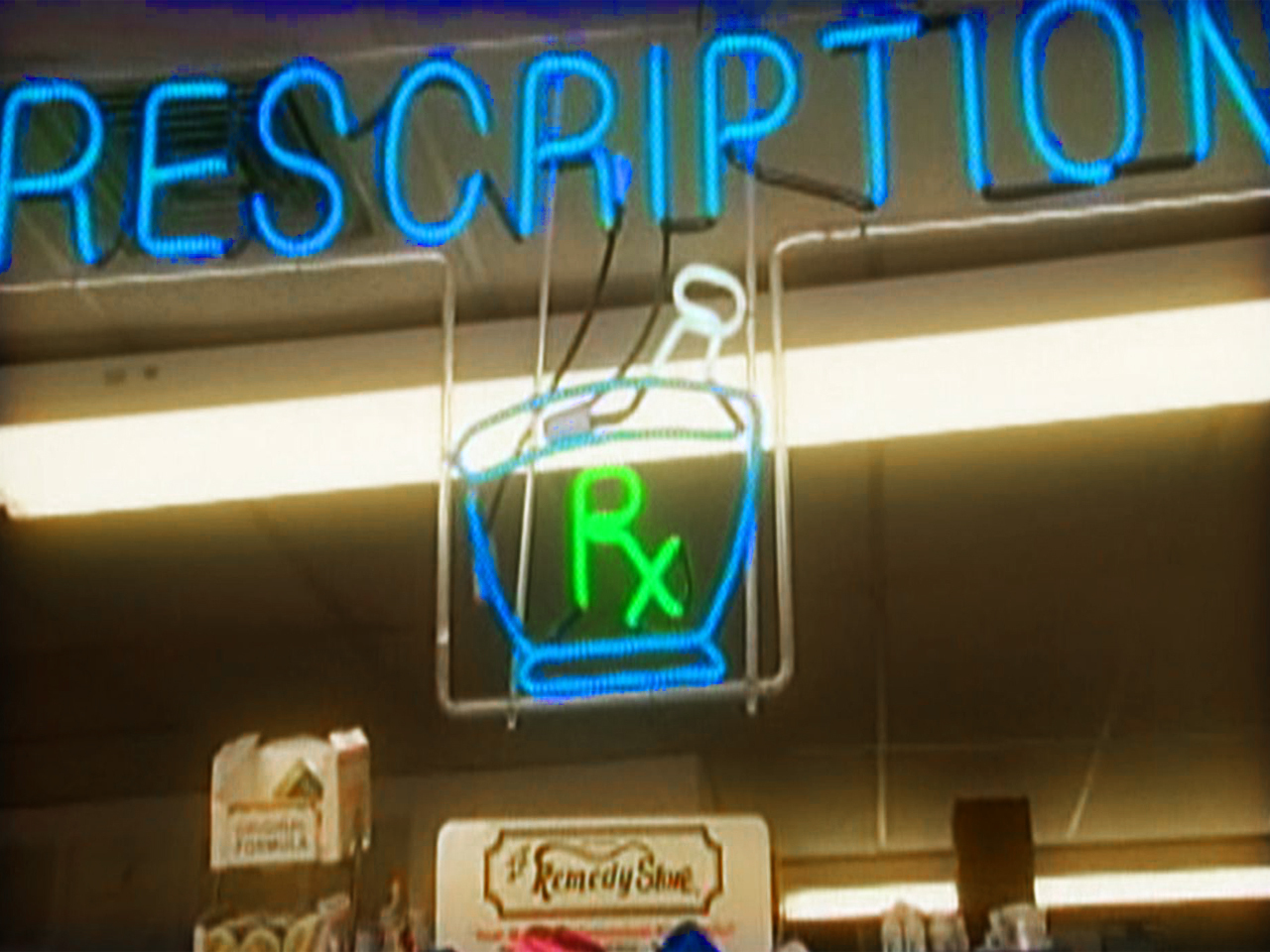 Prescription drugs can be a costly expense for many Americans. Recent surveys show that many U.S. adults skip out on filling their prescriptions because of cost, especially people who don't have insurance for medications.

Now, new research from Consumer Reports suggests people may want to shop around before filling their next prescription. Researchers found widespread price differences as high as an extra $100 a month when comparing costs of popular prescription drugs at popular pharmacies.

"A consumer can't assume that the price of their prescription medications is set in stone," Lisa Gill, editor for prescription drugs at Consumer Reports, said in a press release.

Published in the newest issue of the magazine, Consumer Reports deployed secret shoppers to more than 200 pharmacies to compare the prices for five "blockbuster" drugs that recently lost patents and went generic: Actos (pioglitazone) for diabetes, Lexapro (escitalopram) for depression, Lipitor (atorvastatin) for high cholesterol, Plavix (clopidogrel) which is a blood thinner to reduce stroke risk, and Singulair (montelukast) for asthma.

What they found was a major difference of $749 between the costs of these five drugs at the highest and lowest-priced stores, a whopping 447 percent difference.

Costco had the lowest prescription prices, they found.

For example, a month's supply of the generic version of Lipitor -- which is a statin that lowers "bad" LDL cholesterol to reduce risk for heart attacks and strokes - costs $17 at Costco, the shoppers found. If you bought the pills at CVS, they would set you back $150. Rite Aid and Target were also higher priced, according to the study.

"If your doctor prescribes Lipitor, you may be taking it for the rest of your life. So it can really pay to shop around. You could save yourself thousands of dollars on that one medication," said Gill.

A month supply of generic Lexapro cost $7 a month at Costco and $126 at CVS, with the shoppers also reporting high prices on average at grocery stores, Rite Aid and Walgreens.

Generic Plavix varied from $12 at Healthwarehouse.com and $15 at Costco to $180 at CVS, the secret shoppers found.

Shoppers also went to independently-owned pharmacies, and found major differences in prices between stores, with some offering the cheapest and most expensive prices they found for the same drug.

"One of the big takeaways is that you have to ask for the best price and see if your pharmacist will work with you," according to Gill. "Especially for the independent pharmacies, if they want to retain your business and loyalty, they will help you get the best price," she said.

Shopping around to save costs can help some consumers, especially in the current economic climate. A September 2012 survey fromConsumer Reports found 45 percent of adults under 65 did not get a prescription filled in order to save money. That survey estimated consumers spend on average $63 out of pocket each month on prescription drugs ($91 if uninsured) which can easily take up a big chunk of the family's budget.

How can people save money on their prescriptions? Consumer Reports offers several tips: