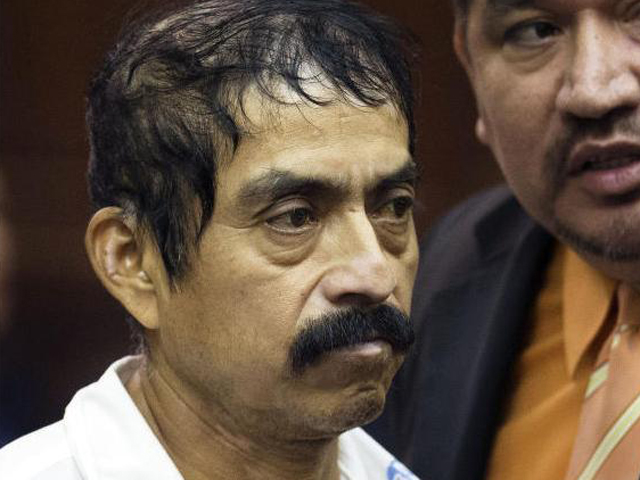 NEW YORK - Prosecutors are due to unveil an indictment in a New York City child-killing that stumped investigators for decades: the death of a 4-year-old girl long known only as "Baby Hope."

Suspect Conrado Juarez, cousin of the victim, is due in a Manhattan court Thursday. The indictment hadn't been filed in court as of Wednesday. Defense lawyer Michael Croce said he hadn't yet seen it.

The 52-year-old was initially arraigned on a murder charge after his Oct. 12 arrest.

The 4-year-old's body was found in a cooler alongside a Manhattan highway in 1991. Detectives nicknamed her "Baby Hope." A tip recently led them to her name, Anjelica Castillo.

Police say he confessed to sexually abusing and suffocating Anjelica.

He told newspapers that his confession was coerced and that the girl died by accident.