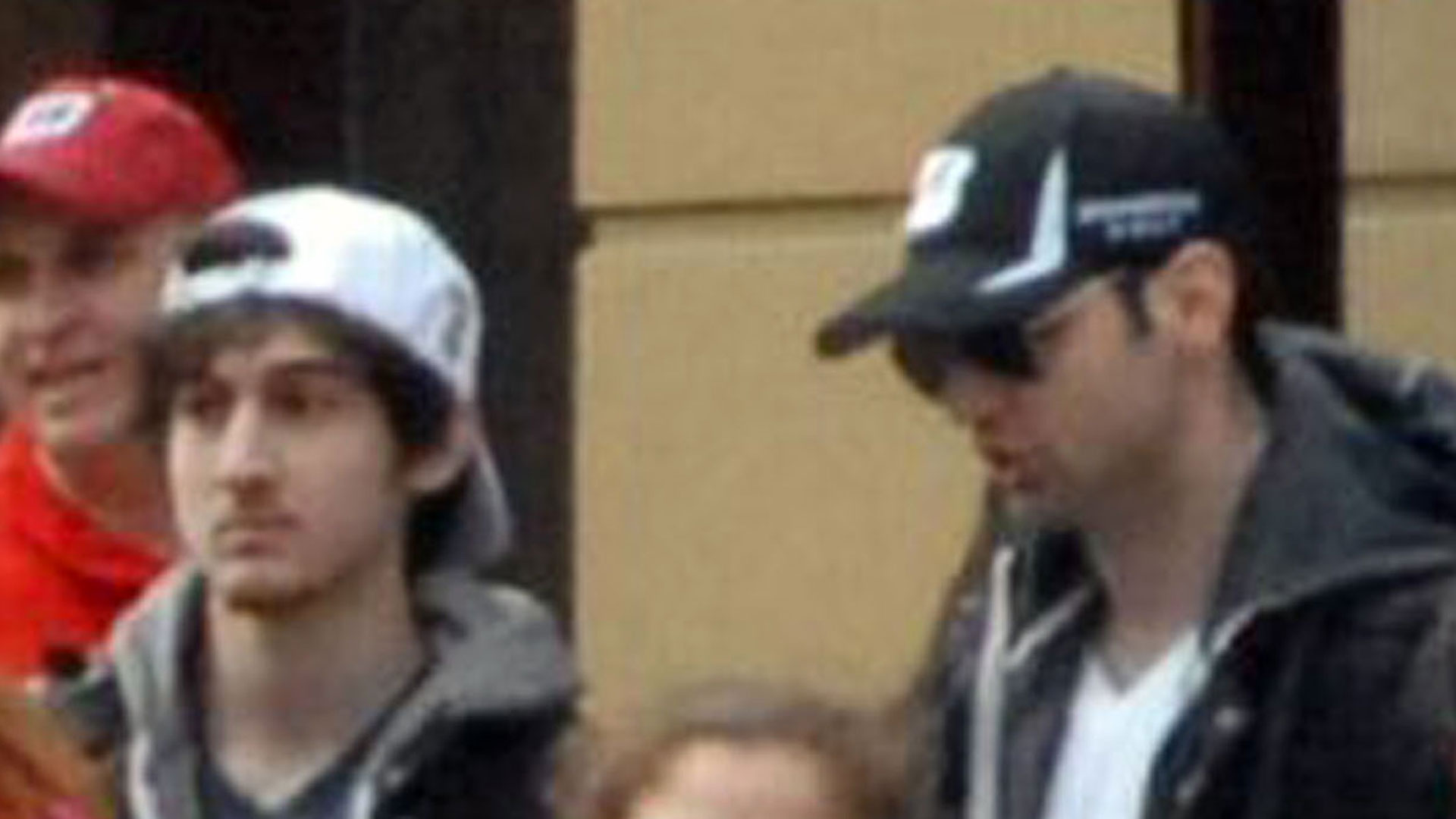 As Dzhokhar Tsarnaev begins answering questions from his hospital bed about his and his brother Tamerlan's suspected roles in last week's Boston Marathon bombing, lawmakers on Capitol Hill will be grilling the FBI about what they knew about the two leading up to the attack.

The Senate Intelligence Committee and the full House of Representatives are scheduled to hear from FBI officials Tuesday afternoon where they're sure to be asked to answer the accusations that the FBI didn't thoroughly investigate Tamerlan Tsarnaev after Russia raised red flags two years ago.

The Tsarnaev brothers were legal immigrants of Chechen background and had been in the United States for nearly a decade.

"There are many questions I want answered, such as how and when the suspects became radicalized, details of the FBI's initial investigation into Tamerlan Tsarnaev's activities, the nature of the terrorist threat in southern Russia, and more information on our counterterrorism cooperation with Moscow," Senate Intelligence Committee Member Mark Udall, D-Colo., said in a statement.

Tamerlan Tsarnaev's name was included in a federal government travel-screening database in 2011 after the FBI investigated the man at Russia's request, two law enforcement officials briefed on the investigation told The Associated Press on Monday.

Tamerlan Tsarnaev's name was entered into the Treasury Enforcement Communications System, or TECS, as a routine procedure when the FBI looked into whether Tsarnaev was involved in terrorist activity, the law enforcement officials said, speaking on condition of anonymity because the investigation was ongoing. TECS is the system used by U.S. officials at the nation's borders to help screen people arriving in the U.S.

But because Tsarnaev's name was misspelled, it was not matched with the 2011 entry in the TECS system, the official told the AP. However, the official said, even if his name had been spelled correctly and U.S. officials recognized that Tsarnaev, the subject of a 2011 FBI inquiry, was on the flight, he would have faced no additional scrutiny because the FBI had by that time found no information connecting Tsarnaev to terrorism.

Homeland Security Secretary Janet Napolitano confirmed the misspelling to the Senate Judiciary Committee Tuesday saying, "There was a mismatch there."

However, she added, the U.S. did know he left the country due to redundancies in the system. "The system did ping when he left the country," she said but pointed out that the FBI's investigation into Tsarnaev was over by the time he returned.

In 2011, Russia asked the FBI to look into Tsarnaev. The FBI was told Tsarnaev had changed drastically since 2010 as he prepared to leave the U.S. to join unspecified underground groups. The FBI interviewed Tsarnaev and his relatives and didn't find any terrorism activity.

Sen. Lindsey Graham, R-S.C., who is not on the intelligence committee and won't be in the briefing, said Monday, "I think all of us are wondering, if the Russians told us about this guy being a radical Islamist in 2011, how could we have missed it."

"Here's the question we all should be asking: Let's assume for a moment the FBI made a diligent effort to make an investigation based on the Russian information and, quite frankly, from what they told me that withstand scrutiny and I assume it will, they did. But, how could we, from 2012 until the attack, miss all of the radical statements and activity this guy engaged in, the older brother, on the Internet and the YouTube videos?"