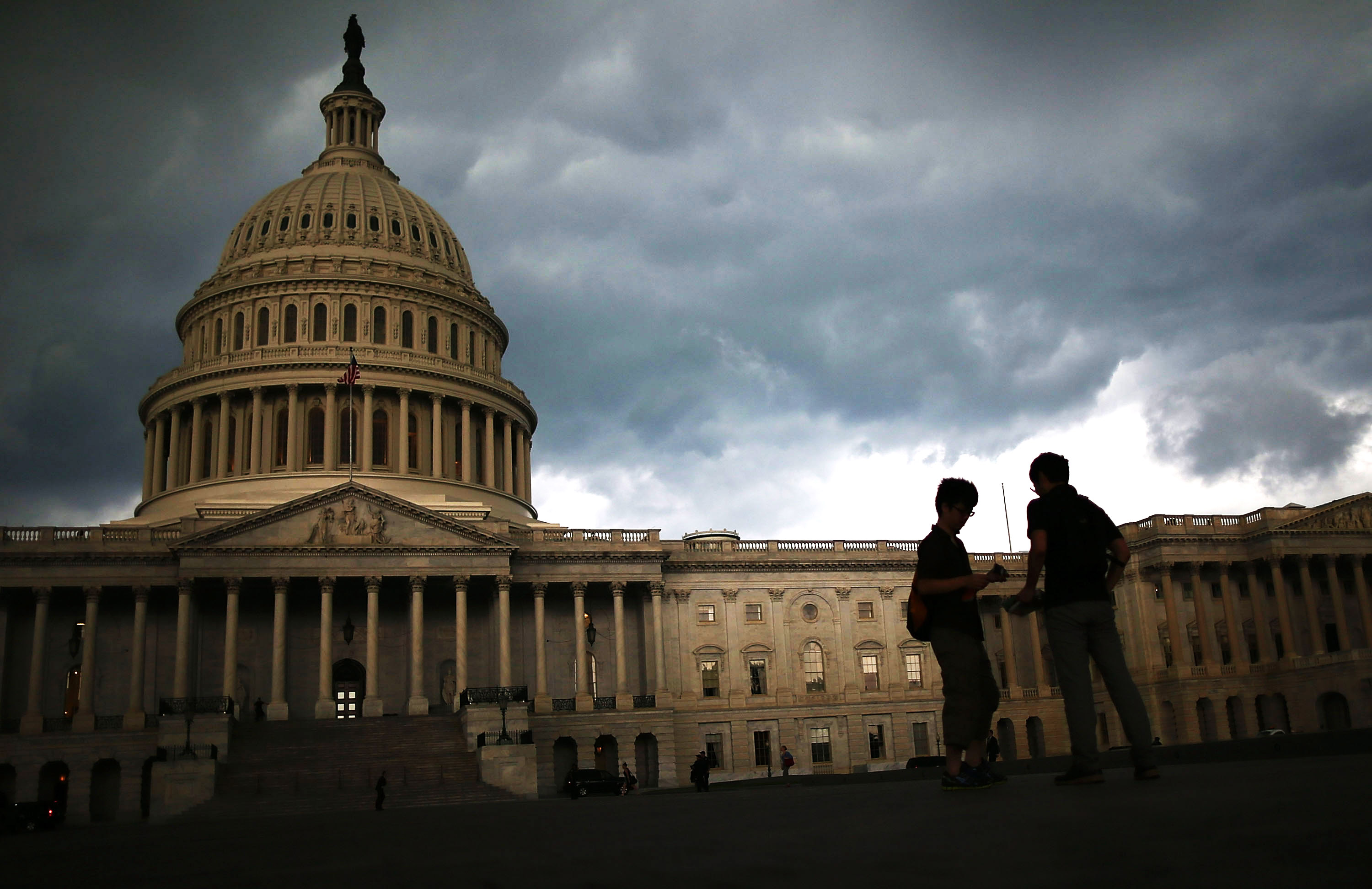 Just 10 percent of Americans have confidence in Congress, a new Gallup poll finds, hitting a new low in a 40-year downward trend.

Among 16 societal institutions, Congress ranks dead last in terms of inspiring confidence, according to the survey, conducted June 1-4. Americans have the most confidence in the military (76 percent) and small businesses (65 percent). Along with Congress, HMO's (19 percent) and organized labor (20 percent) inspire the least confidence.

The results are similar to those of a recent CBS News poll that found 13 percent of Americans approve of the way Congress is handling its job.