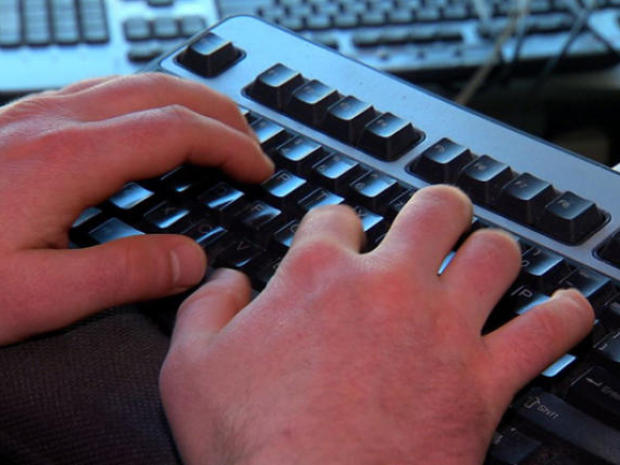 "Eugene" did something which scientists have taken decades to achieve. He -- or rather, it -- managed to pass the Turing Test, according to officials at the University of Reading in England, at an event held at the Royal Society in London on Saturday.

The Turing Test is based on mathematician and code-breaker Alan Turing's 1950 work, Can Machines Think? which raised the question of whether computers could ever "think" like humans. A computer is deemed to have passed the Turing Test if humans mistake it for a person more than 30% of the time during a series of five-minute keyboard conversations.

"Eugene" held conversations with 30 judges and managed to convince 33% of then that he was a teenage boy from Odessa, Ukraine. According to the University of Reading, this is a world's first -- although others have claimed success before.

"Crucially the conversations were unrestricted. A true Turing Test does not set the questions or topics prior to the conversations," said Kevin Warwick, a visiting professor at the University of Reading, in a press release.

Warwick added this development might have huge implications for combatting cyber crime. "It is important to understand more fully how online, real-time communication of this type can influence an individual human in such a way that they are fooled into believing something is true...when in fact it is not."

Navy: Hundreds of dolphins, whales to die from bomb tests, sonar use

Eugene Goostman was one of five supercomputers competing in the Turing Test. It was co-created by Vladimir Veselov, who was born in Russia but now lives in the United States.

"We spent a lot of time developing a character with a believable personality," he said. "This year we improved the 'dialog controller', which makes the conversation far more human-like when compared to programs that just answer questions."

However, even after this milestone, experts say there's still a long way to go toward developing truly "thinking" machines.

"This is important, but the Turing Test is not hard enough," said artificial intelligence expert Professor Susan Epstein from the City University of New York's Graduate Center.

According to Epstein, artificial intelligence programs require a wide breadth of skill. She cited IBM Deep Blue's highly-acclaimed victory over chess grand master Garry Kasparov in 1997. It was an impressive feat, but came with caveats.

"The computer was specifically designed to take on Kasparov but there were other chess champions in the room who may have defeated it," she said. "I am interested in computers that are transformed by their experience, not merely reliant on their programmed instructions."

Many leading tech companies are working towards that hard-to-reach goal. Google recently spent $3.2 billion to acquire "smart" thermostat and smoke alarm-maker Nest Labs, which creates devices that can be controlled wirelessly and learn a homeowner's behavior. And last week Apple announced at its Worldwide Developers Conference it was releasing smart home and health apps.