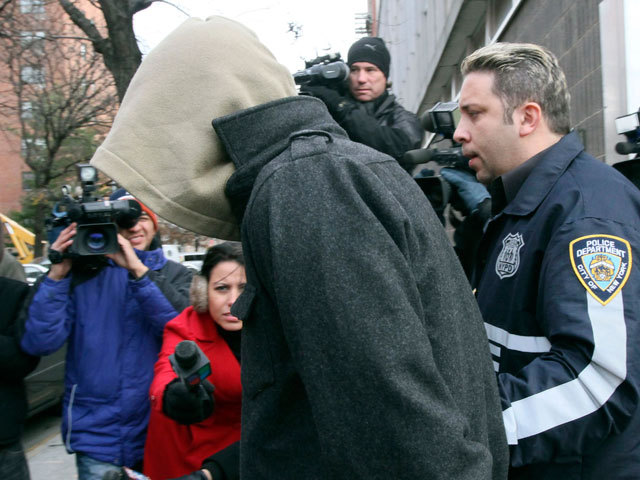 (CBS/AP) NEW YORK - A Columbia University student pleaded guilty Tuesday to a drug sale charge stemming from his involvement in what authorities say is one of the largest drug take-downs on a New York City campus.

Harrison David, 20, was arrested in December after he acknowledged selling cocaine to an undercover officer. The 20-year-old, along with four other students, was accused of selling LSD, cocaine, ecstasy and other drugs on campus.

Tuition, fees, room and board at Columbia top $55,000 a year and during the semester-long undercover "Operation Ivy League" some of the defendants justified selling drugs as a way to afford college, officials said.

David is expected to get six months in jail and five years' probation at an Aug. 30 sentencing. This would be a lesser sentence than the a plea deal David rejected last month that would have sent him to prison for one year.

The engineering major faced the most serious charges among the five students arrested in the case.

The four other students involved, Christopher Coles, Adam Klein, Jose Stephen Perez and Michael Wymbs have all pleaded not guilty to selling LSD-laced candy and other drugs at three fraternity houses and other residences on the Ivy League campus.

They are asking to get drug-abuse treatment under a program that could see the charges dismissed if they succeed.