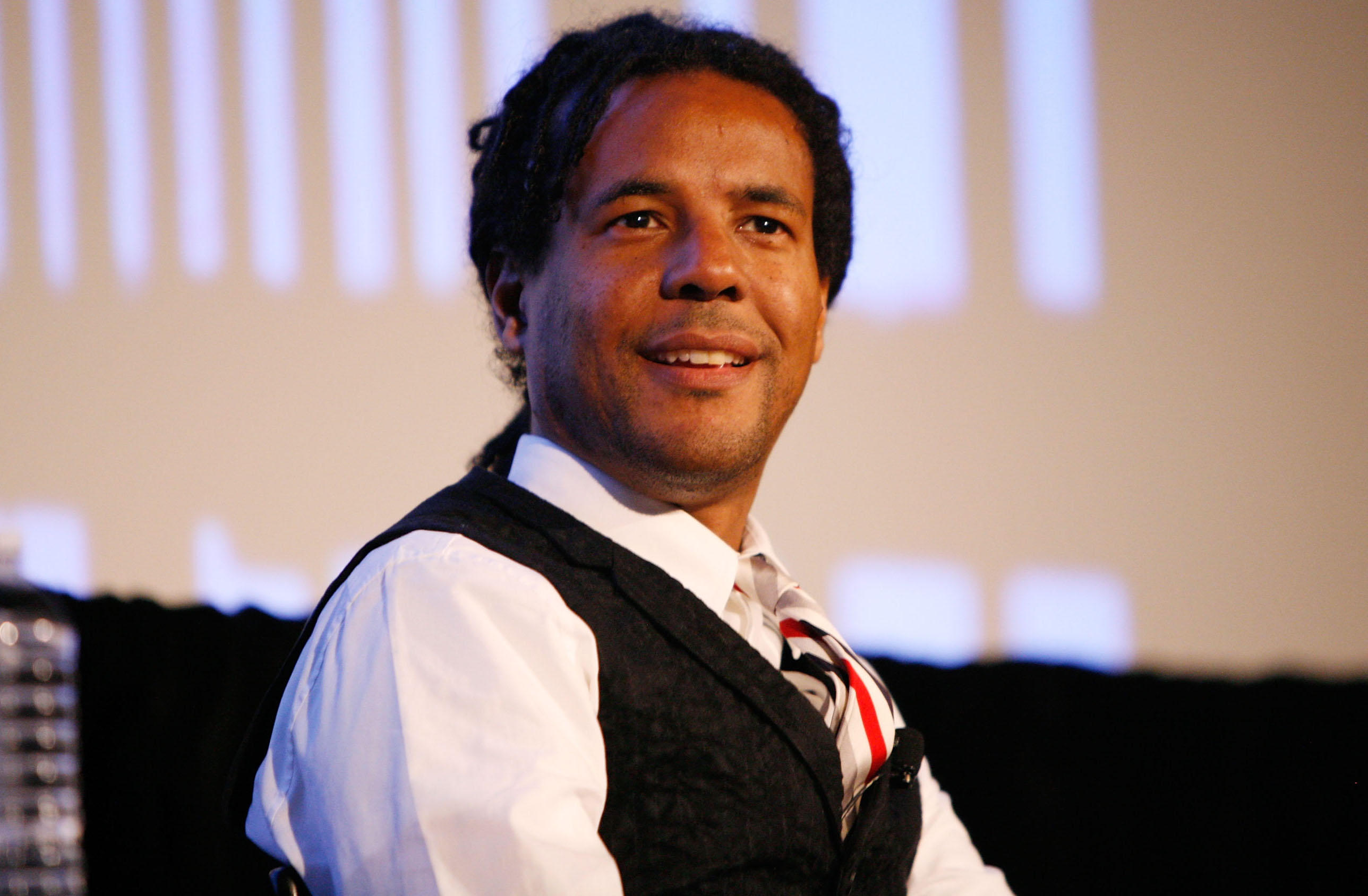 NEW YORK -- Colson Whitehead’s “The Underground Railroad,” his celebrated novel about an escaped slave that combined liberating imagination and brutal reality, has won the Pulitzer Prize for fiction.

Monday’s announcement confirmed the book as the literary event of 2016, an Oprah Winfrey book club pick and critical favorite which last fall received the National Book Award, the first time in more than 20 years that the same work won the Pulitzer and National Book Award for fiction.

Whitehead, known for such explorations of American myth and history as “John Henry Days,” conceived his novel with what he calls a “goofy idea:” Take the so-called Underground Railroad of history, the network of escape routes to freedom, and make it an actual train. He wove his fantasy together with a too-believable story of a young girl’s flight from a plantation.

“I think the book deals with white supremacy as a foundational error in the country’s history and that foundational error is being played out now in the White House,” he told The Associated Press on Monday. “When I was writing the book I wasn’t thinking about current events, but I think you have to look at it differently now.”

Other winners announced Monday also touched upon race and class, in the present and in the past.

Lynn Nottage’s “Sweat,” which won for drama, explores how the shutdown of a Pennsylvania factory leads to the breakdown of friendship and family, and a devastating cycle of violence, prejudice, poverty and drugs. The play marks Nottage’s Broadway debut and her second Pulitzer Prize. She is the writer of “Intimate Apparel,” ‘’By The Way, Meet Vera Stark” and “Ruined,” which also won the Pulitzer.

The history winner, Heather Ann Thompson’s “Blood in the Water: The Attica Prison Uprising of 1971 and Its Legacy,” examines the events that unfolded starting Sept. 9, 1971, when nearly 1,300 prisoners took over the Attica Correctional Facility in upstate New York to protest years of mistreatment. The work reveals the crimes committed during the uprising and its aftermath, who committed them, and how they were covered up.

The general nonfiction winner was Matthew Desmond’s “Evicted: Poverty and Profit in the American City,” set in Milwaukee and praised by the Pulitzer board as “a deeply researched expose that showed how mass evictions after the 2008 economic crash were less a consequence than a cause of poverty.” Desmond, who last month won a National Book Critics Circle award, said Monday that he hoped his book would illuminate both the severity of the crisis and the role of government.

Hisham Matar’s “The Return: Fathers, Sons and the Land in Between” won for biography/autobiography; the Pulitzer board said Monday that Matar’s memoir about his native Libya “examines with controlled emotion the past and present of an embattled region.” Tyehimba Jess’ “Oilo” was the poetry winner, cited for melding performance art with poetry “to explore collective memory and challenge contemporary notions of race and identity.”

The Pulitzer board gave the music award to Du Yun’s “Angel’s Bone” and called it a “bold” work which “integrates vocal and instrumental elements and a wide range of styles into a harrowing allegory for human trafficking in the modern world.”