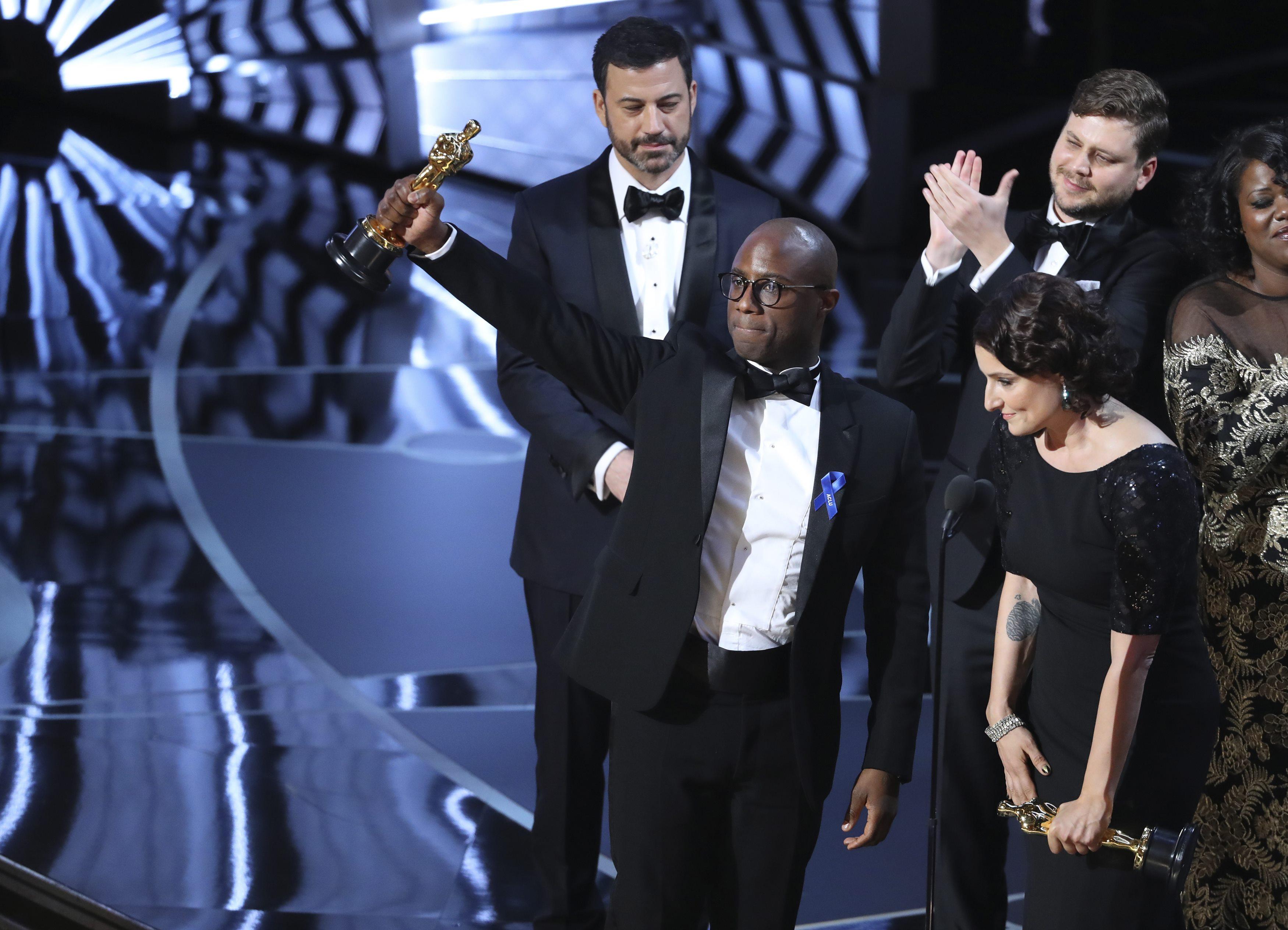 It’s a highbrow dream team: The director of best picture at the 2017 Oscars is set to create the TV adaptation of 2016’s National Book Award winner.

That’s what Amazon is hoping, at least. The streaming service announced on Monday that “Moonlight” director Barry Jenkins will helm TV drama “The Underground Railroad,” based on Colson Whitehead’s critically acclaimed and best-selling book.

Jenkins will write and direct the series, which is adapted from a semi-fictionalized novel about a slave who escapes on an actual railroad. It has not been announced how many episodes are planned.

Jenkins has already begun working on the show.

The young filmmaker made indie movie “Medicine for Melancholy” in 2008 before Moonlight, which grossed more than $56 million worldwide on a modest $1.5 million budget. In January, Jenkins became the first African-American filmmaker to get nominations for both best director and one of the screenplay titles -- in this case, best adapted screenplay -- for the a film that was also nominated for best picture.