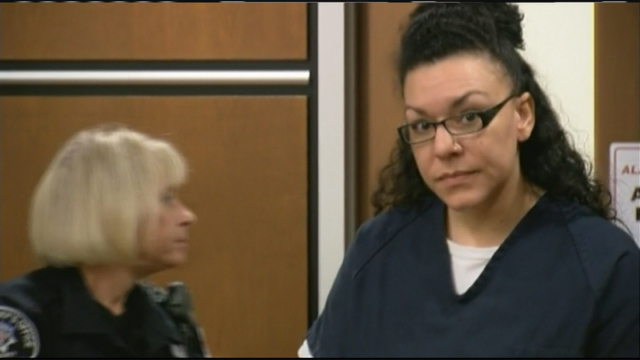 BOULDER, Colo. - A judge in Colorado has denied a request to move the attempted murder trial of a woman accused of attacking a pregnant woman and cutting her unborn baby from her womb, reports CBS Denver.

Dynel Lane has been charged with attempted first-degree murder and unlawful termination of pregnancy in the attack on Michelle Wilkins in March at Lane's Longmont home.

Wilkins was seven months pregnant when she was attacked, stabbed and her unborn baby cut out of her body. Lane allegedly left Wilkins for dead. She survived but the baby did not.