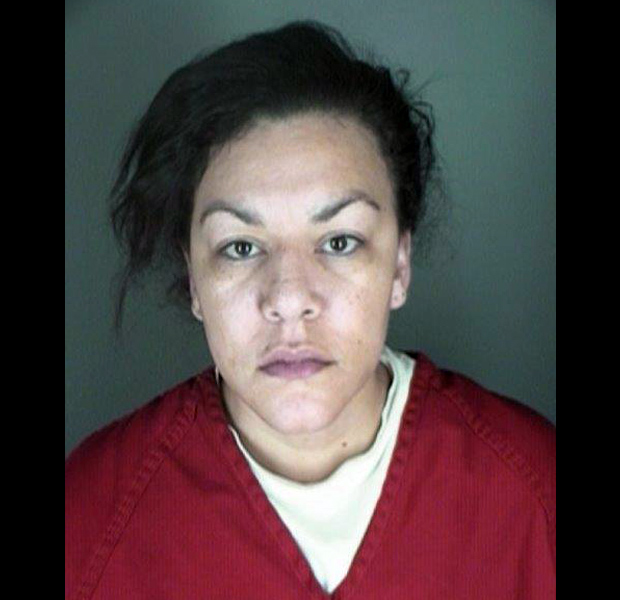 DENVER - A Colorado woman accused of cutting the unborn baby from an expectant mother's belly will not face murder charges in the gruesome attack that revived the highly charged debate over when a fetus can legally be considered a human being.

Prosecutors did not explain the decision Thursday or reveal what charges will be filed in the attack that killed the unborn baby girl. The mother, who was about eight months pregnant, survived and left the hospital Wednesday.

Dynel Lane, 34, lured Michelle Wilkins, 26, to her home March 18 with an ad on Craigslist selling baby clothes, investigators say. Once inside, Lane stabbed Wilkins and removed the child, police say.

Lane had told her family she was pregnant, and when her husband came home early from work to meet her for a prenatal appointment, he found the infant in a bathtub, authorities said. Lane said she had a miscarriage, and he took them to the hospital, where the baby was pronounced dead.

CBS Denver, however, reports Lane will face a variety of other charges. She is reportedly due to appear in court Friday where she will face those charges.

District Attorney Stan Garnett plans to give out more information Friday, and the coroner's office is expected to release the findings of an autopsy performed on the baby.

The case renewed the nationwide debate over bringing murder charges in the violent deaths of unborn children.

Even though the baby girl died, legal experts say the case is complicated by the fact that Colorado is one of 12 states that do not have a fetal homicide law. State lawmakers in 2013 voted down such a measure over fears it would interfere with abortion rights, and voters overwhelmingly agreed when they rejected a similar ballot measure in 2014.

Colorado legislators did pass a measure that makes it a felony to violently cause the death of a mother's fetus. The maximum punishment under that provision is 32 years in prison, whereas a person convicted of homicide in Colorado could face the death penalty or life in prison without the possibility of parole.

Advocates say the attack shows the need for a fetal homicide law.

Legal experts say a person can still be charged with homicide for an unborn child's death under existing Colorado law if the baby was alive outside the mother's body and the act that led to the death also occurred there.