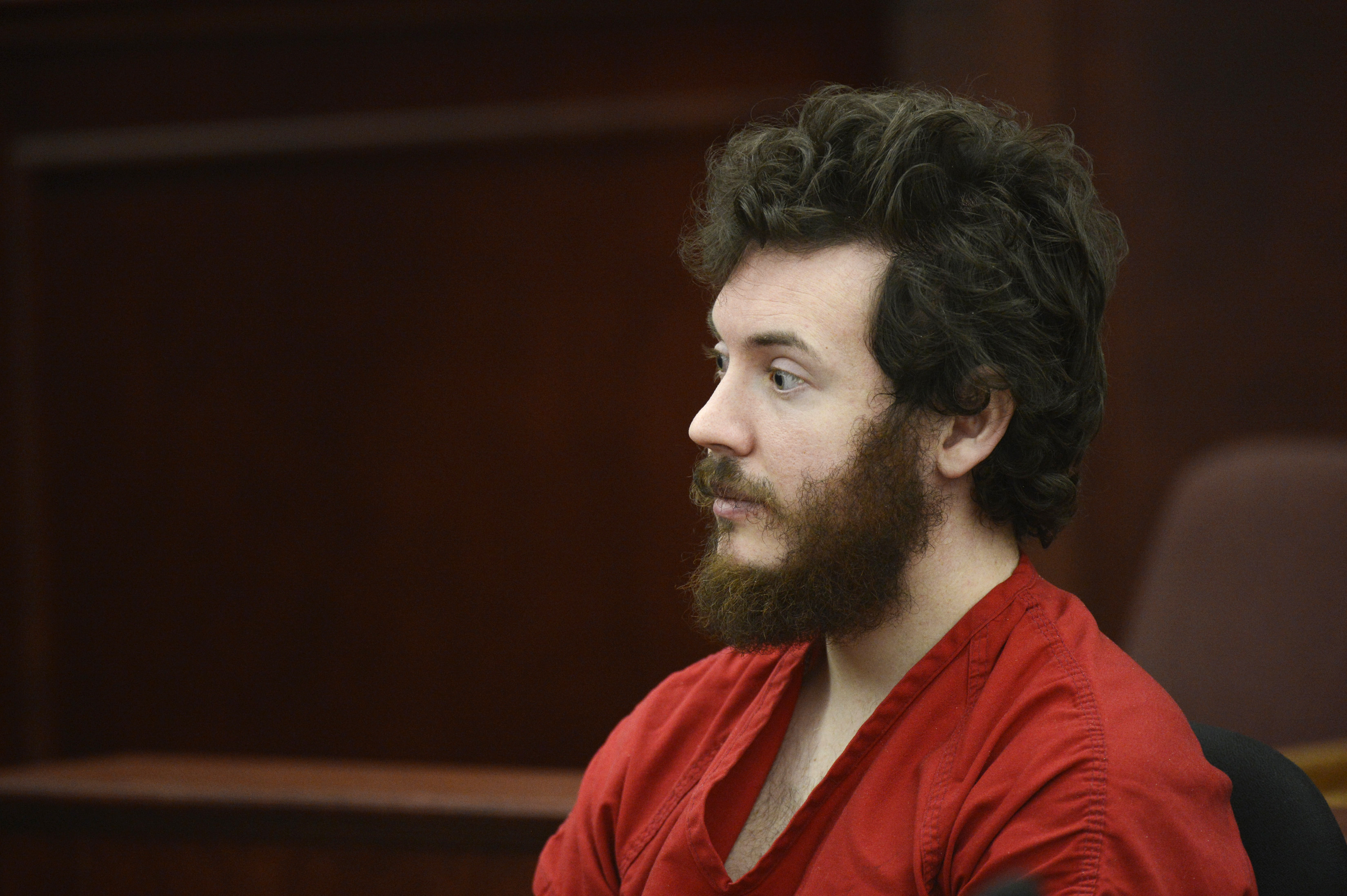 DENVER The man accused in the deadly Colorado theater shootings wants to change his plea to not guilty by reason of insanity, his lawyers said Tuesday.

Attorneys for James Holmes said in a court filing they plan to formally ask for the change of plea at a May 13 hearing.

The insanity plea was widely expected given the compelling evidence against Holmes, who is accused of opening fire July 20 in a crowded theater in the Denver suburb of Aurora. Twelve people were killed and 70 injured.

But his lawyers delayed entering an insanity plea for weeks, saying Colorado's insanity and death penalty laws overlapped in a way that could severely — and unconstitutionally — hamper his defense if he did plead insanity.

Holmes, 25, is charged with multiple counts of murder and attempted murder.

A judge in the case previously entered a standard not guilty plea for him. If a judge accepts the new plea, Holmes would be sent to the state mental hospital, where doctors would determine whether he was insane at the time of the shootings.

If the doctors do determine that Holmes was insane, a jury could still find him guilty.

Colorado law defines insanity as the inability to distinguish right from wrong, caused by a diseased or defective mind. The law specifically excludes depravity, "moral obliquity" or passion caused by anger or hatred from being considered insanity.

Prosecutors are seeking the death penalty. They declined to comment Tuesday.

Holmes' attorneys have said in court hearings and written in court documents that Holmes is mentally ill. He was being seen by a psychiatrist before the attack at a midnight screening of the latest Batman movie. Prosecutors say Holmes spent months buying guns and thousands of rounds of ammunition, donned police-style body armor and opened fire in the crowded theater.

Last month, prosecutors filed a court document listing aggravating factors they plan to raise in a possible death penalty phase of the trial. The factors included the death of 6-year-old Veronica Moser-Sullivan, the youngest of dead.

Prosecutors also said in the filing that the slayings were "especially heinous, cruel or depraved."