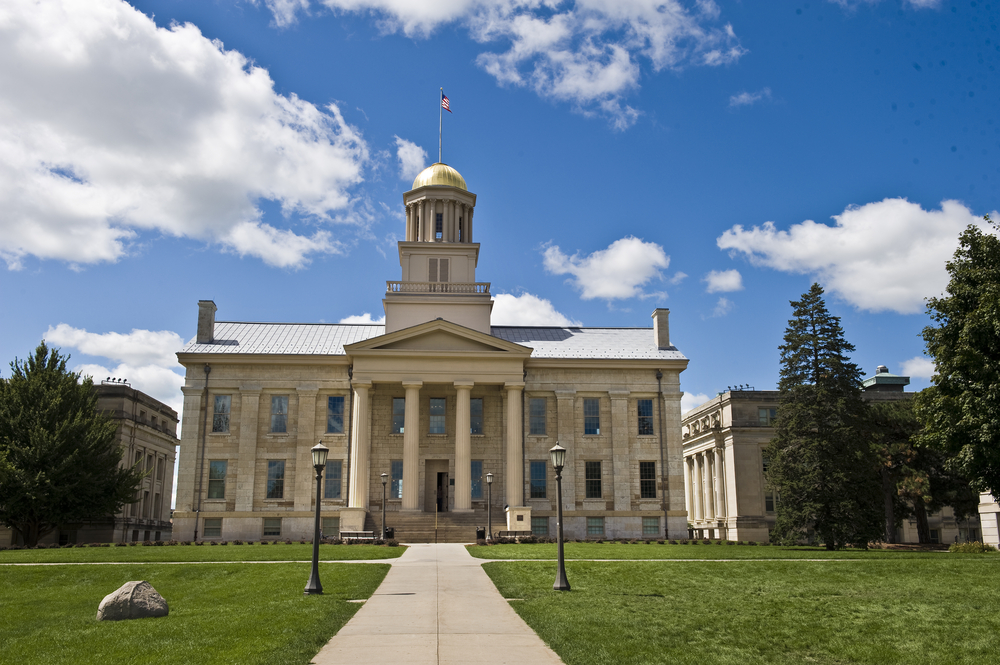 (MoneyWatch) Why are colleges asking about students' sexual orientation?

The Chronicle of Higher Education notes that some schools have started asking if college applicants consider themselves to be part of the so-called "lesbian, gay, bisexual or transgender," or LGBT, community.

Chicago-area school Elmhurst College in 2011 the Chicago area became the first school to include a question on its college application about gender and sexual orientation. Last year, 12 of Elmhurst's 560 freshmen identified themselves as LGBT. When a student leader asked freshmen at an orientation session to identify themselves in this fashion, about 30 people stood up. Some students explained that they didn't want to share their orientation on the application because their parents would see it.

Schools say they are inquiring into applicants' sexual orientation to let potential LGBT students know that they are welcome and to provide better services.

On its website, MIT emphasized that applicants identifying their sexual orientation "will in no way negatively impact your application." Adds the school in clarifying its reason for wanting the information:

At MIT, we know that people are more than just a set of grades and scores on a screen. So we use a holistic admission process which entails understanding as much about you as we can, and the context from which you have been shaped, both as a person and a student.

Administrators at other institutions, including the University of California system, the nation's largest public university, are discussing whether to follow the lead of these schools in asking about students' sexual orientation. The Common Application's board of directors also considered including a question in the application used by hundreds of colleges, but ultimately decided against it citing concerns among college administrators and college counselors.

Yet it it appears inevitable that questions about sexual and gender identity will soon become commonplace on college applications.