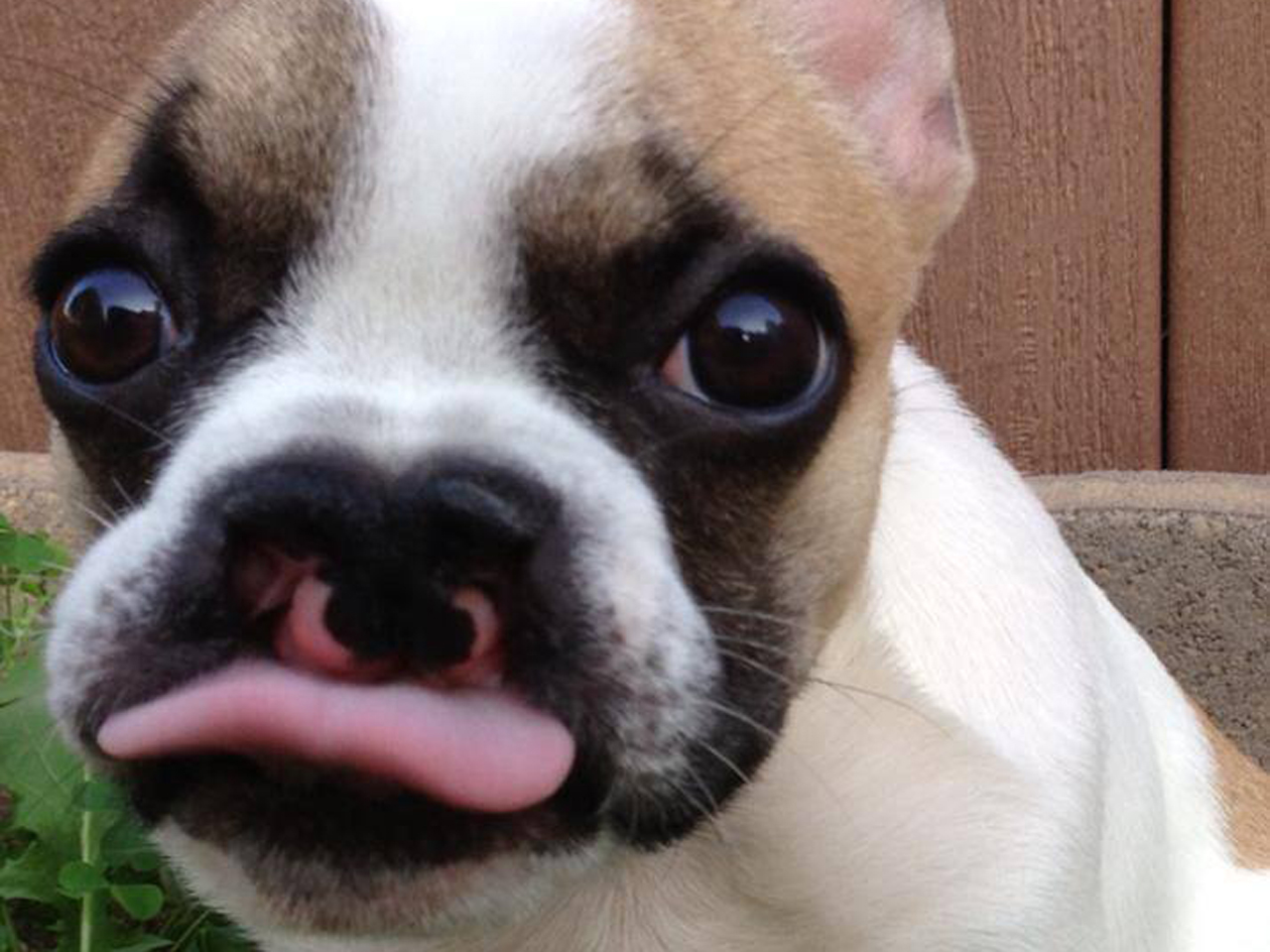 College students have more empathy for battered dogs than they do for battered human adults, according to a recent study. Puppies and human children, meanwhile, evoke equal levels of empathy.

In a study of 240 students, most of whom were white and between the ages of 18 and 25, Northeastern University sociology professors Jack Levin and Arnold Arluke presented each participant with one of four fictional news articles about a beating.

The articles were identical, save one detail: the description of the victim. The four fictitious victims included a one-year-old child, an adult in his thirties, a puppy and a six-year-old dog.

The participants rated their feelings of empathy after reading the articles. The difference between the level of empathy for the one-year-old child and the puppy were miniscule. The six-year-old dog evoked more empathy than the 30-something man.

"We were surprised by the interaction of age and species," Levin said. "Age seems to trump species, when it comes to eliciting empathy. In addition, it appears that adult humans are viewed as capable of protecting themselves while full grown dogs are just seen as larger puppies."

Levin and Arluke presented their findings on Aug. 10 at the 108th annual meeting of the American Sociological Association.

5G explained: How it works and when we'll have it
Danielle Elliot