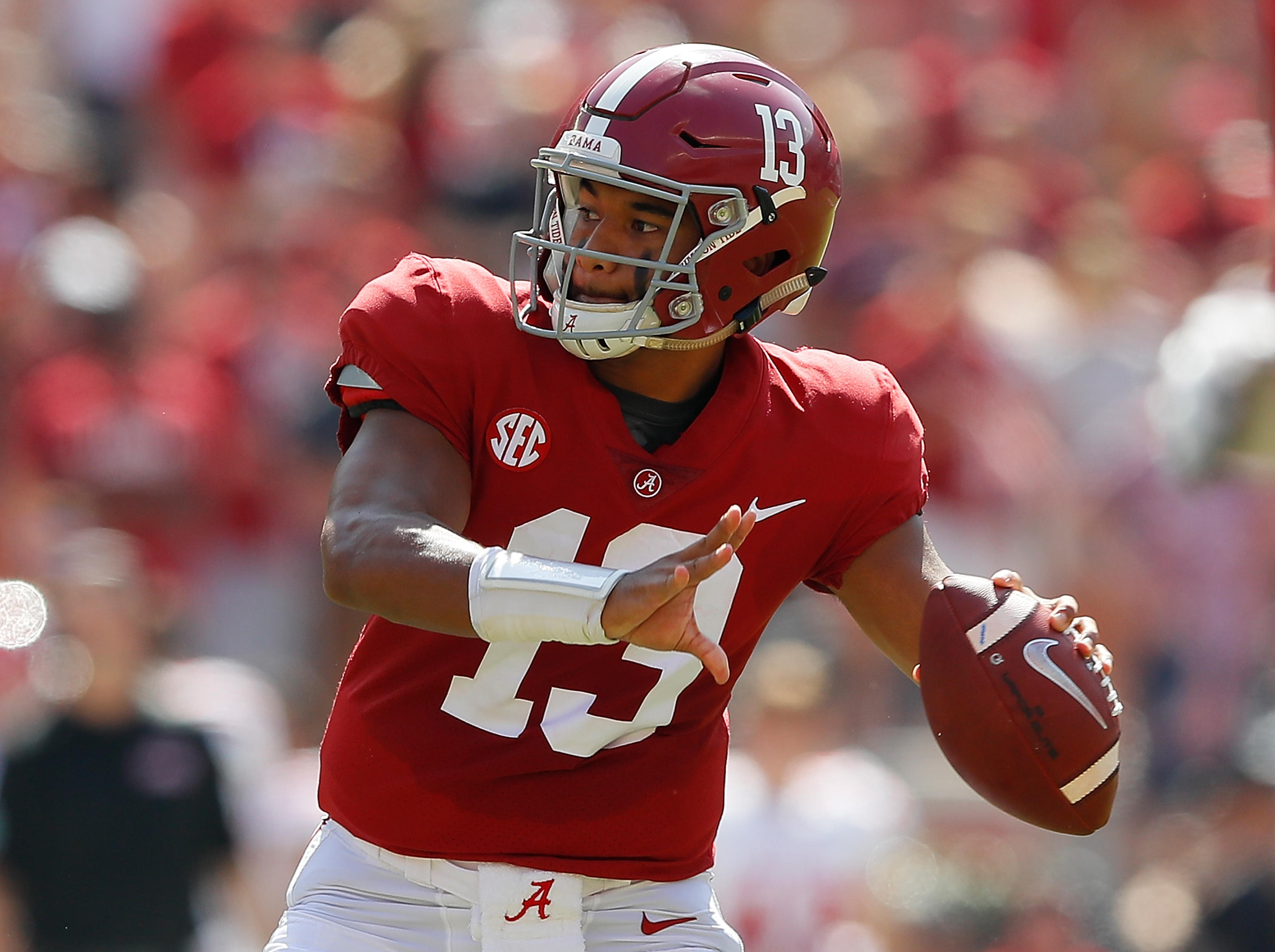 It's conference championship week in college football and some of the year's best matchups will unfold this weekend. Teams will be fighting for the chance to compete in this year's college football playoffs. Here's a breakdown of each match and how you can tune-in.

How to watch Pac-12 Championship Game

Preview: The Huskies (9-3) and Utes (9-3) have two of the best defenses in the country and will be competing for their second conference championship in three years. The 11th-ranked Huskies will need senior linebacker Benn Burr-Kirven, who leads the country in tackles, to create problems for Utes quarterback Jason Shelly, a redshirt freshman making his fourth start of the year. The winner goes on to play in this year's Rose Bowl game in Pasadena.

How to watch Big 12 Championship Game

Preview: The Sooners (11-1) will be looking for revenge against the Longhorns (9-3) on Saturday after losing to them 48-45 back in October. If they want to win the second matchup their defense will need to come up big against the longhorn's receiving corps led by junior Lil'Jordan Humphrey.

CBS Sports predicts Oklahoma will defeat Texas in the rematch.

How to watch SEC Championship Game

Preview: The Bulldogs (11-0) have plenty of weapons on offense, but none arguably more important than running back D'Andre Swift. He will need to have a huge game if his team hopes to defeat the Crimson Tide (12-0).

CBS Sports predicts the game will be low-scoring early, but Alabama will win the game.

Preview: Buckeyes quarterback Dwayne Haskins, the conference player of the year, leads the nation with 42 passing touchdowns. He faces a Wildcats defense (8-4) that has only give up and average of 21.7 points per game. The Buckeyes (11-1) will need another solid performance from Haskins to avoid another upset loss. The Buckeyes fell to the Purdue Boilermakers 49-20 in late October.

CBS Sports predicts a Buckeyes win, but they believe the Wildcats will cover the spread.

How to watch ACC Championship Game

Preview: The undefeated Tigers (12-0) enter the game as heavy favorites to throttle the unranked Panthers (7-5) Saturday evening. If the Panthers want a shot at a monumental upset, they need to find a way to slow down rookie quarterback Trevor Lawrence.

CBS Sports predicts Clemson will win but Pitt will cover the 25.5 point spread.