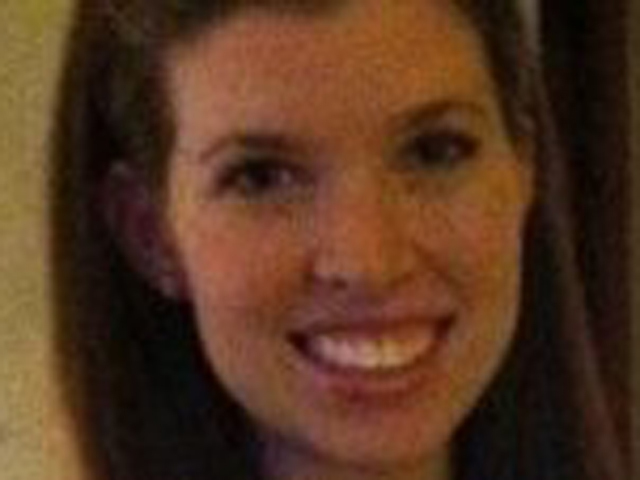 (CBS/AP) DANVERS, Mass. - A 14-year-old boy is facing a murder charge in the death of Colleen Ritzer, a 24-year-old teacher whose body was found in the woods behind the high school where she taught.

Essex County District Attorney Jonathan Blodgett says police started investigating the case after they learned Ritzer had not returned home from work Tuesday and was not answering her cellphone. Ritzer was a math teacher at Danvers High School.

Investigators found blood in a school bathroom and soon located the victim. Blodgett did not say how Ritzer died.

CBS Boston reports that the teen charged in Ritzer's death was also reported missing on Tuesday night, and later found walking on Route 1.

"We have no reason to believe any other suspects are involved," Blodgett told reporters at a news conference Wednesday morning at the high school.

Danvers has five elementary schools, a middle school and a high school.