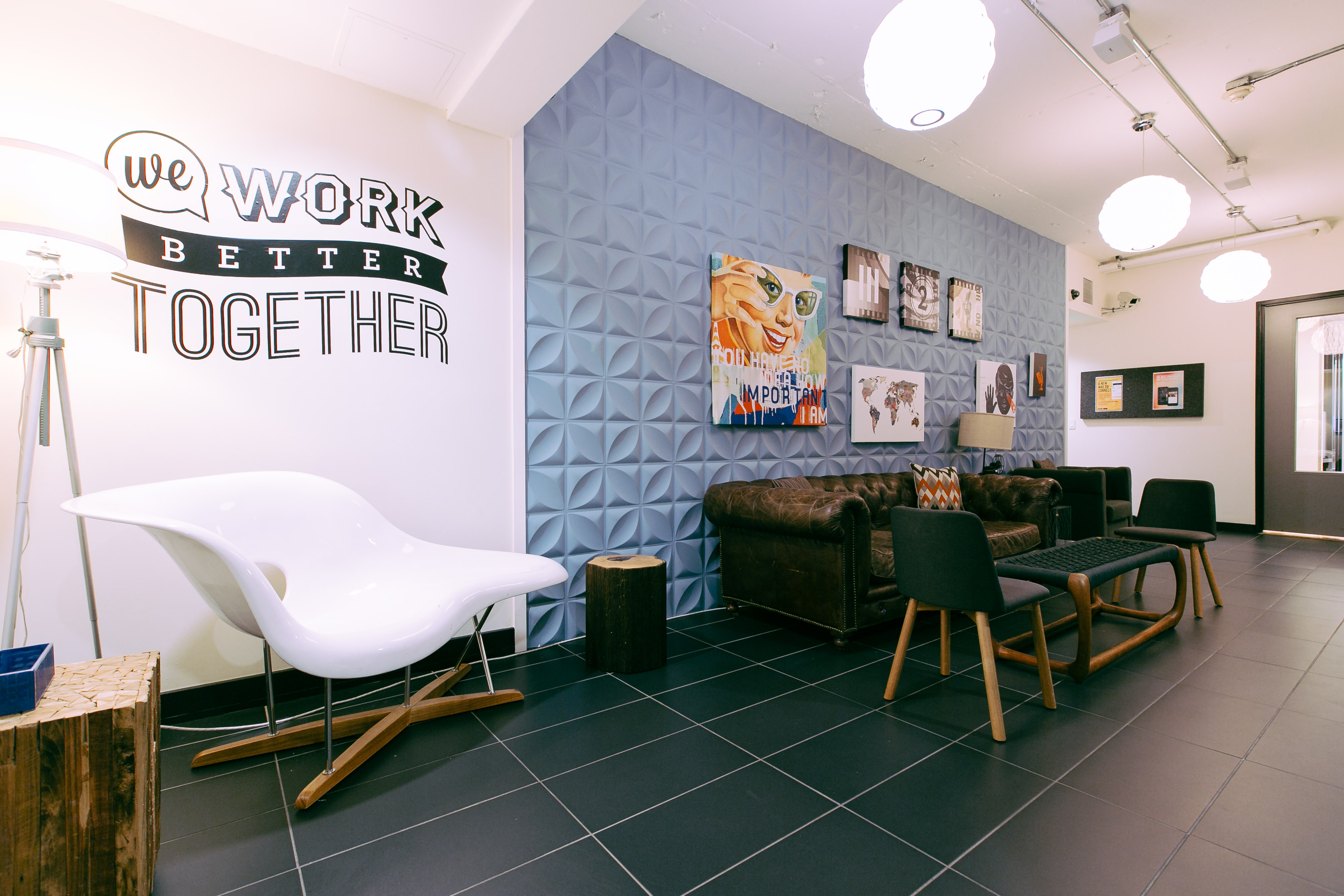 It was one of the most legendary places to work in Hollywood; historian Christy Mcavoy says there was nothing quite like the CBS Columbia Square radio studios on Sunset Boulevard. Opened by CBS pioneer William Paley in 1938, it quickly became a place where artists gathered to collaborate and create.

"It was always a place where creative people came together to do really interesting things and push the envelope, and it's going to be that again," Historic Resources group founding principal Christy McAvoy said.

This piece of workplace history is being transformed into the office of the future.

Joshua Abram runs a shared work-space company called NeueHouse. It is converting the old CBS site into its first location outside of New York.

"I think most of us want to feel that the place that we work has the comforts of our homes in many ways," Abram said. "We wanted this to be, not an office, but a house of entrepreneurs."

The New York NeueHouse opened in 2013 and now has 1,000 dues-paying members: individuals and small start-up firms with a handful of employees choose to share this space rather than work from home, or Starbucks.

A decade ago, telecommuting was all the rage; it was about how one day we all could just work from our living rooms in our pajamas.

That social component was missing for fashion consultant Julie Gilhart when she went to work for herself three years ago. Now she's a NeueHouse member.

"If you're in an isolated office space, or if you're working at home, you're not interacting, and I used to always say, everything happens outside of the office," Gilhart said.

Shared, or coworking spaces are popping up all over the country -- around 800 of them so far, with more than 50,000 members.

There are so many co-working spaces popping up, the industry has its own publication.

"A lot of people find themselves getting into freelancing because of the economic situation," Mesku said. "Those are some of the most common workers that you'll find in co-working spaces. So as those grow, so will co-working."

"For many of our members, the heart of why they're here, is to meet people outside of their industry," NeueHouse co-founder Alan Murray said.

He makes sure there are opportunities for social interaction and networking.

Whether it's in the kitchen and cafe or at events inspired by the creative industries in which these folks work.

Unlike some co-working spaces, membership at NeueHouse is by invitation only, and none of this comes cheap. Monthly dues range from several hundred to several thousand dollars, but those who choose co-working are paying for more than Wi-Fi and a copier.

"We're not in the real estate business; we are in the business of creating the ideal environment for today's creative entrepreneurs," Abram said.

And in Hollywood, they're about to share the space of the creative entrepreneurs of yesterday.