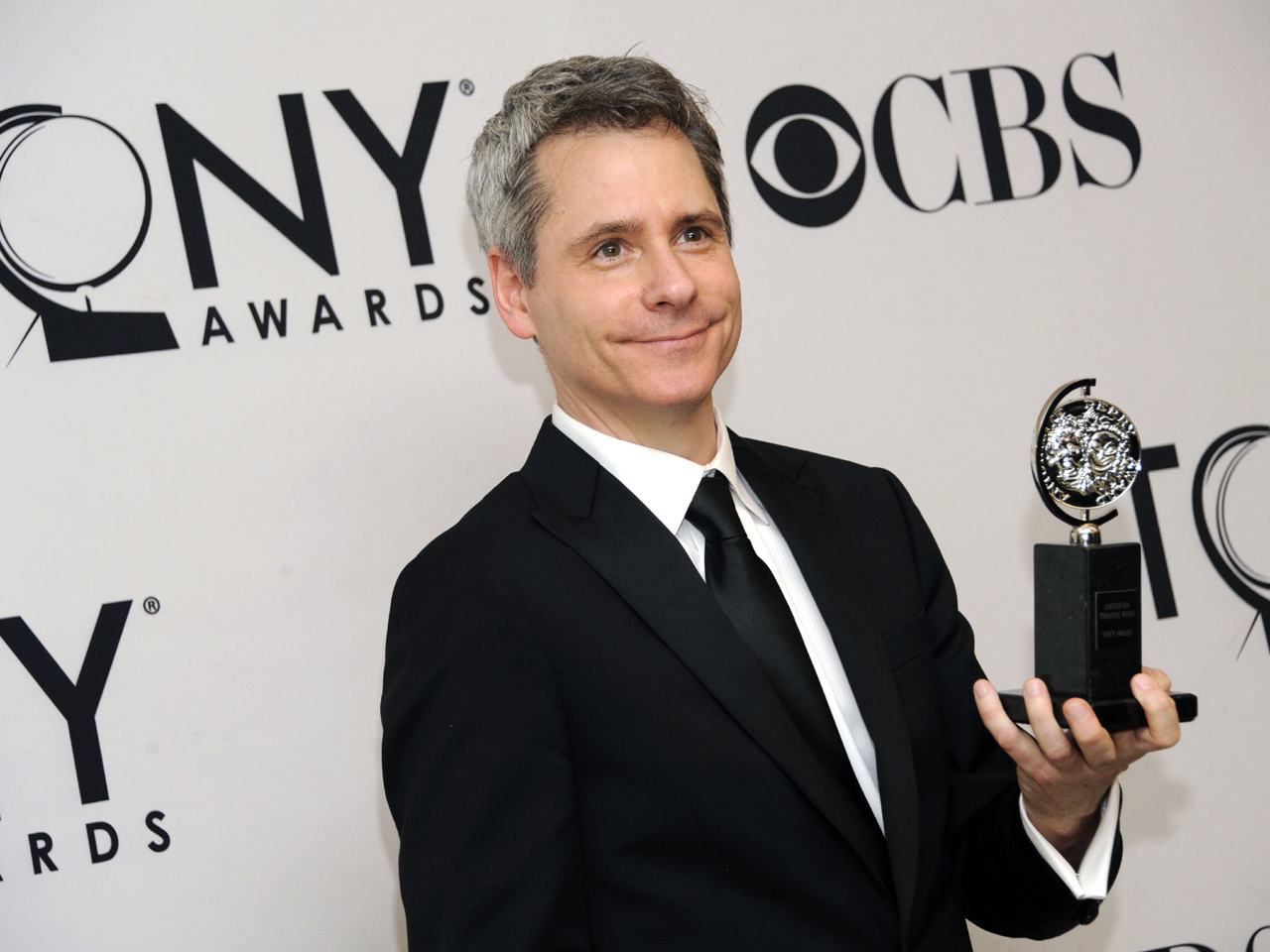 The Pulitzer Prize-winning playwright of "Clybourne Park" says he recently withdrew permission for a Berlin theater company to produce the play after learning that one of the actors would perform the roles in blackface.

Bruce Norris, in a letter dated Tuesday to the Dramatists Guild, said that managers at the Deutsches Theater said the female African-American character in the play was to be performed by a white actress and producers would "experiment with makeup."

"Normally I don't meddle in the cultural politics of other countries, but when my work and the work of my colleagues - other playwrights - is misrepresented, I do," Norris writes. "A zero-tolerance position is the only position to take."

"As it turns out, blackface has been and continues to be a widespread practice on the German stage," Norris wrote in the letter, according to Playbill.com. "German actors of African descent are routinely passed over for roles explicitly designated for them in some of the largest theatres in the country. This is weakly defended as either a director's prerogative or a matter of 'artistic choice' -- and yet, when questioned, no one could offer me an equivalent example of a white German actor having lost a role to a black actor in whiteface."

"Clybourne Park," a seven-person play with two black characters, is about racial and economic changes occurring in a neighborhood over a 50-year period. It won the best play Tony Award this year.

The play is a riff on "A Raisin in the Sun," Lorraine Hansberry's groundbreaking drama about the first African-American family to move into the fictional all-white Chicago neighborhood of Clybourne Park.

The first act of "Clybourne Park" takes place in 1959, just before the African-American family moves in, and the second is set in 2009, where a dispute over the house boils over into angry racist accusations.