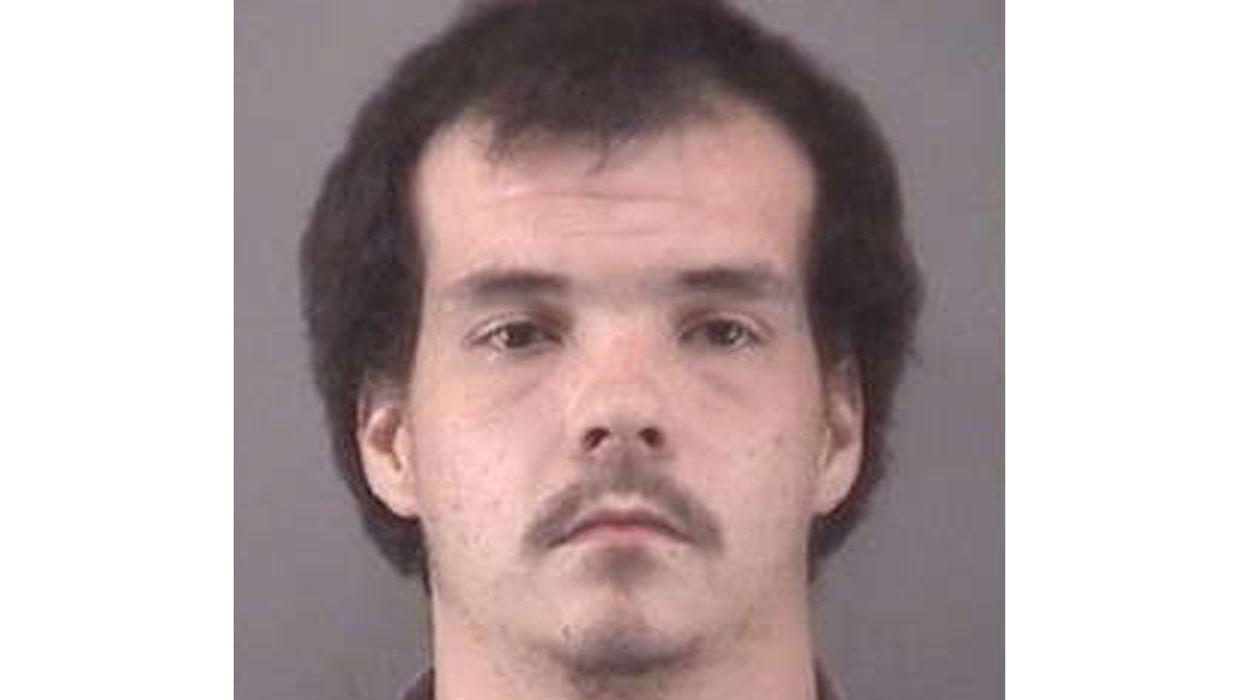 WINSTON-SALEM, N.C. -- Police in Winston-Salem, North Carolina say a man who reported a clown knocking on his window Friday made the story up, reports CBS affiliate WFMY.

The hoax comes as reports of creepy clowns have expanded throughout the southeast. Police are still investigating a Sept. 5 report in Winston-Salem in which authorities say two children said a clown tried to lure them into the woods with candy. An adult also reported hearing the clown.

Investigators say they can’t substantiate that report and a similar one the next day, but they’re still taking them seriously.

That’s not the case with the most recent “sighting,” however. Police have charged David Armstrong with filing a false police report. He allegedly called police early Friday and said he saw someone dressed in a clown suit around his home, and claimed the “clown” knocked on his window before fleeing into the woods. Armstrong said he chased the clown away, but later allegedly confessed to fabricating the story.

The mysterious clown sightings have been making national headlines since the first reports began cropping up near Greenville, South Carolina late last month. Police in South Carolina have tallied seven so far. In the first incident, reported Aug. 21, a police report described a “suspicious character ... dressed in circus clown attire and white face paint, enticing kids to follow him/her into the woods.”

A woman told a responding deputy that her son had “seen clowns in the woods whispering and making strange noises.”

Since then, more reports of clown sightings have surfaced. Several children in the area told police clowns had displayed “large amounts of money” in an attempt to lure them into the woods. The children said they believed the clowns lived in “a house located near a pond at the end of a man-made trail in the woods,” according to the police report, but investigators say they have found the house to be abandoned.

Recent sightings have also been reported in Georgia.

So far, police have turned up no evidence to substantiate the claims.