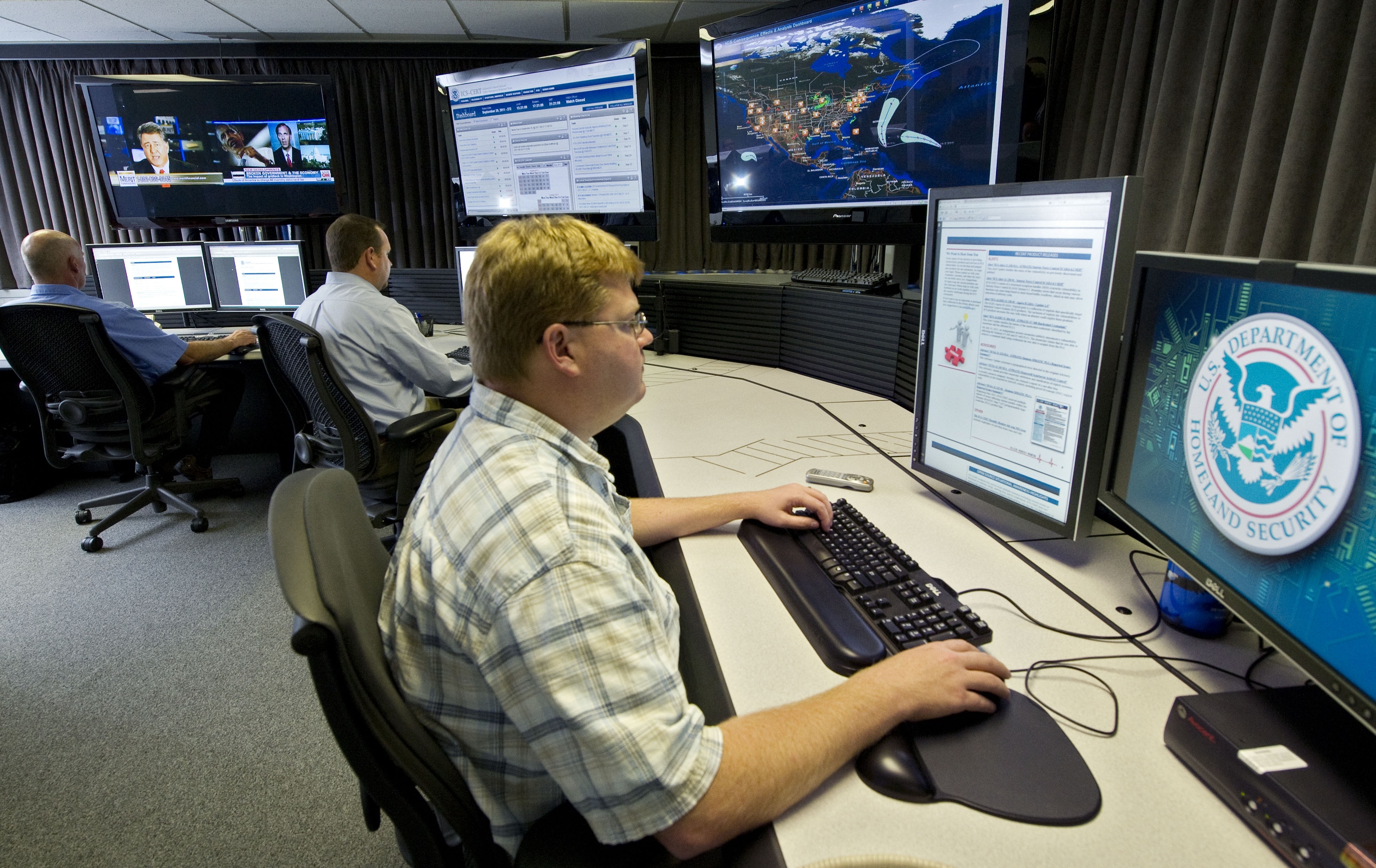 (AP) TAMPA, Florida - The State Department has launched a different sort of raid against al Qaeda - hacking into al Qaeda websites in Yemen.

"Within 48 hours, our team plastered the same sites with altered versions of the ads that showed the toll al Qaeda attacks have taken on the Yemeni people," Clinton said Wednesday.

In response, "Extremists are publicly venting their frustration and asking supporters not to believe everything they read on the Internet," she said.

Clinton described the cyber effort as part of a larger, multipronged attack on terrorism that goes beyond attacks like the Navy SEAL raid that killed Osama bin Laden to include the propaganda battle, and the longer, slower campaign of diplomats working alongside special operations troops to shore up local governments and economies and train local forces.

Clinton was speaking alongside Adm. Bill McRaven, head of the U.S. Special Operations Command, at a conference of hundreds of U.S. and international special operations commanders - the two senior leaders sending a tacit message to their sometimes warring tribes of troops and diplomats that they have to get along.

Yemen is considered both a model and a test case of that effort. U.S. diplomats have been working to stabilize the fledgling government of President Abed Rabbo Mansour Hadi, who replaced ousted Yemeni strongman Ali Abdullah Saleh. Saleh stepped down in February as part of a U.S.-backed power-transfer deal brokered by Gulf Arab countries aimed at ending political unrest in the country after a yearlong uprising.

Hadi has faced the twin challenges of Saleh loyalists refusing to relinquish their government and military posts, and of al Qaeda attacks in the south, where the group has established a large safe haven from which to attack Yemeni troops.

Yemen's al Qaeda in the Arabian Peninsula, is considered one of al Qaeda's most dangerous offshoots.

Yemen was the launching pad for three foiled al Qaeda attacks on U.S. targets: the Christmas 2009 attempt to down an American airliner over Detroit with an underwear bomb and the sending of printer cartridges packed with explosives to Chicago-area synagogues in 2010. In the past month the CIA thwarted yet another plot by AQAP to destroy a U.S.-bound airliner using a bomb which could have been undetectable by conventional airport scanners.

Clinton says the cyber attack was launched by an interagency group of specialists, including diplomats, special operators and intelligence analysts, housed at the State Department. Called the Center for Strategic Counterterrorism Communications, its experts patrol the Internet and social media to counter al Qaeda's attempts to recruit new followers.

"Together, they will work to pre-empt, discredit and outmaneuver extremist propaganda," Clinton said.