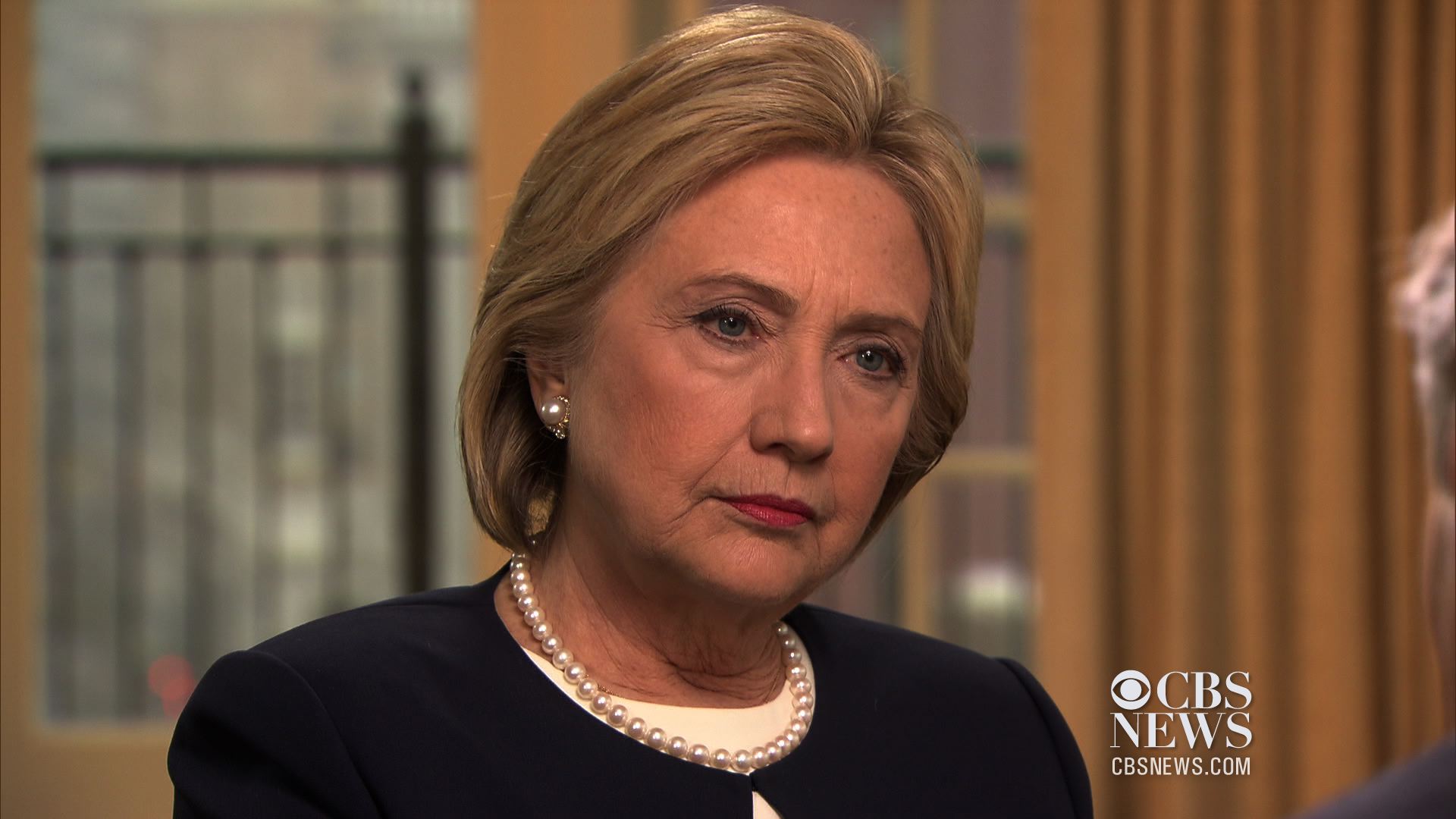 Hillary Clinton on Monday told CBS News that she could not imagine any circumstance in which the U.S. would deploy troops on the ground in the battle against the Islamic State in Iraq and Syria (ISIS).

"I agree with the president's point that we're not putting American combat troops back into Syria or Iraq. We are not going to do that," the Democratic presidential frontrunner told CBS News' Charlie Rose in a sit-down interview.

Rose interjected and asked whether Clinton would still hold that position under any circumstances.

"Well, at this point, I cannot conceive of any circumstances where I would agree to do that because I think the best way to defeat ISIS is as I've said ... from the air, which we lead, on the the ground, which we enable, empower, train, equip, and in cyberspace where, don't forget, they are a formidable adversary online," Clinton said.

At the same time, the former secretary of state said, "We don't know how many special forces are needed," or the number of trainers and surveillance or enablers needed to assist in the fight.

Clinton explained that sending U.S. combat troops back to the region would "give ISIS a new recruitment tool."

There was some confusion after her recent speech following the Paris terror attacks at the Council on Foreign Relations about her position on combat troops. Clinton seemed to leave the door open slightly, but also said she doesn't believe there should be 100,000 American troops back in the Middle East again and said it would be a "mistake" to do so in the event of a terrorist attack on U.S. soil.

There will be more of Rose's interview with Clinton Tuesday on "CBS This Morning."