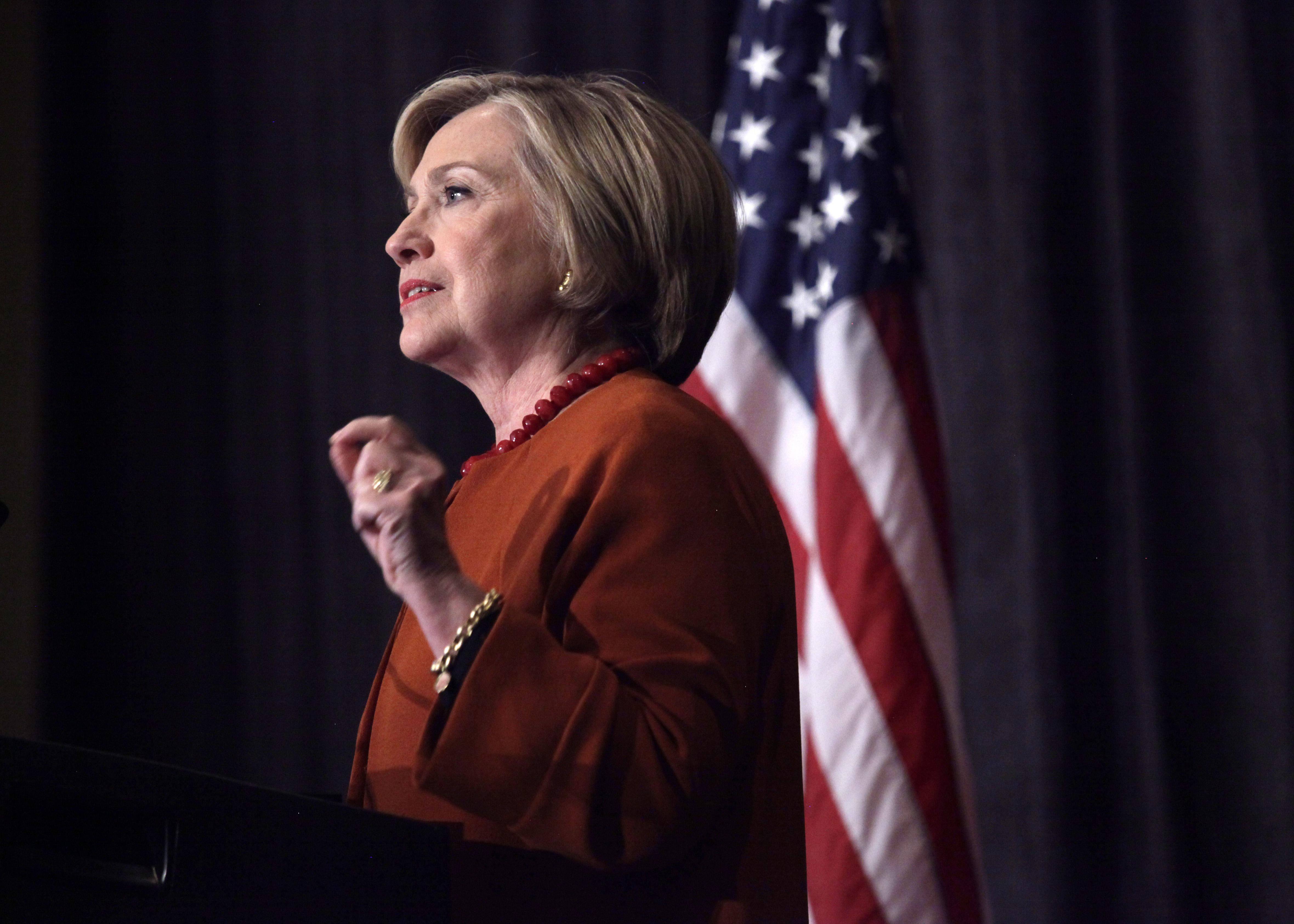 Hillary Clinton’s presidential campaign announced Saturday that it would participate in the recount efforts put into motion by the Green Party’s Jill Stein earlier this week.

The campaign’s general counsel, Marc Elias, wrote a post on the blogging site Medium to address the issue of the audits, which he said the campaign itself never undertook because it “had not uncovered any actionable evidence of hacking or outside attempts to alter the voting technology.”

“[W]e had not planned to exercise this option ourselves, but now that a recount has been initiated in Wisconsin, we intend to participate in order to ensure the process proceeds in a manner that is fair to all sides,” Elias wrote. If the Stein campaign files to do the same in Michigan and Pennsylvania, two other states where President-elect Donald Trump’s margin of victory remains slight, Elias said the campaign will take a similar approach.

“We do so fully aware that the number of votes separating Donald Trump and Hillary Clinton in the closest of these states - Michigan - well exceeds the largest margin ever overcome in a recount,” he wrote. “But regardless of the potential to change the outcome in any of the states, we feel it is important, on principle, to ensure our campaign is legally represented in any court proceedings and represented on the ground in order to monitor the recount process itself.”

In joining efforts to ensure an accurate vote count was reported in those contested states, Elias cited an “obligation” to the over 64 million Americans who cast their votes for Clinton.

Stein, who had raised over $5.7 million by Saturday to fund the audit efforts, has already filed for a recount in Wisconsin, where Mr. Trump leads Clinton by about 27,257 votes. The Green Party’s nominee estimates that the total cost of recounts in the three states will run up a tab of anywhere between $6-7 million.

The Wisconsin recount is expected to begin late next week, following the Stein campaign’s payment of the recount fee, which is still being determined.

The Trump campaign has yet to respond to Stein’s efforts.

As of Saturday morning, Clinton’s popular vote lead over Mr. Trump was over 2 million, according to the latest account by the Cook Political Report.