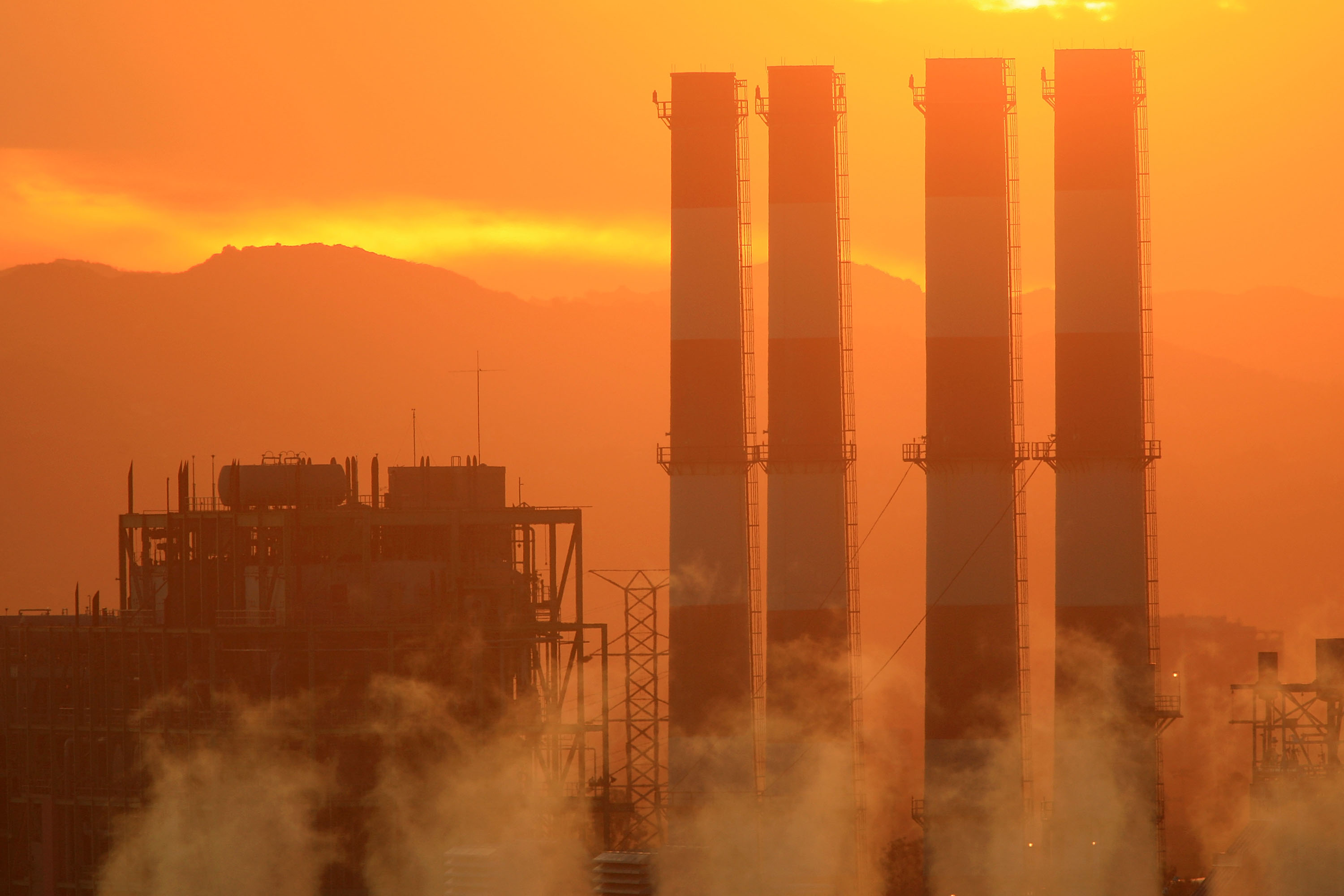 Across every region of the nation, Americans are already feeling the impact of climate change, but they have the opportunity to limit the damage it will cause and seize the opportunities it presents, according to the National Climate Assessment, a comprehensive scientific report released Tuesday.

Developed over four years by hundreds of the nation's top climate scientists and technical experts, the White House is billing the third National Climate Assessment as the most comprehensive scientific assessment ever generated of climate change and its impacts.

The assessment, White House counselor John Podesta told reporters Monday, gives "a huge amount of practical, usable knowledge that state and local decision-makers can take advantage of as they plan on or for the impacts of climate change and work to make their communities more resilient."

The report presents evidence that the nation is getting warmer: the decade from 2001 to 2012 was warmer than any previous decade in every region of the country, looking as far back as 1901. It asserts that many independent lines of evidence that human activities are affecting the climate in unprecedented ways.

The report also explores the way the changing climate is impacting various regions. Communities in the Northeast, for instance, "are affected by heat waves, more extreme precipitation events, and coastal flooding due to sea level rise and storm surge." In the Southwest, "drought and increased warming foster wildfires and increased competition for scarce water resources for people and ecosystems."

Cases of extreme weather are detailed in the report, such as the severe storms that have hit the U.S. with increasing frequency and intensity since the 1950s. The report also lays out the way climate change and extreme weather pose specific threats to different groups such as indigenous people and to various economic sectors. It also lays out ways communities and business sectors can respond to these threats.

"Extreme weather events currently disrupt transportation networks in all areas of the country; projections indicate that such disruptions will increase," the report says. "Climate change impacts will increase the total costs to the Nation's transportation systems and their users, but these impacts can be reduced through rerouting, mode change, and a wide range of adaptive actions."

The report is being unveiled at the White House Tuesday as part of President Obama's Climate Action Plan, which he launched last June, to cut carbon pollution and respond to climate change.

Podesta on Monday argued that the White House has made progress in implementing other elements of the plan, including creating cleaner, more efficient energy.

"The administration and the American economy are firing on all cylinders when it comes to producing more energy, cleaner energy, and more energy efficiency, as well as combating climate change," he said, pointing out that the United States is now the largest producer of natural gas in the world.

As the use of renewable energy increases, Podesta said the nation can achieve Mr. Obama's goal of reducing greenhouse gas emissions in the range of 17 percent below 2005 levels by 2020. Meanwhile, he said, efficiency standards like the fuel economy standards finalized in 2012 are driving down the amount of energy necessary to produce goods and services.