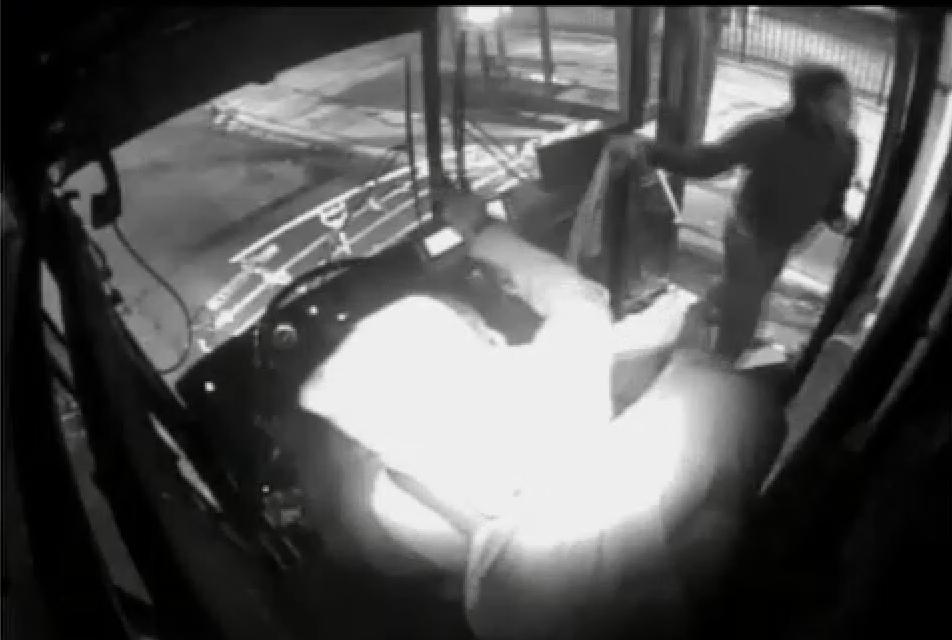 Surveillance video from inside the bus captured the incident just after midnight on Sunday Nov. 30.

Just after two passengers are seen boarding and paying their fare, another teen walks up to the bus, swinging a sock apparently filled with rocks, hitting the driver three times before fleeing.

The driver, a 51-year-old woman, was taken to St. Vincent Charity Hospital, where she was treated and released and able to return to work.

"What is the greatest concern to me is the randomness and the viciousness and it makes no sense at all," Joyce said.