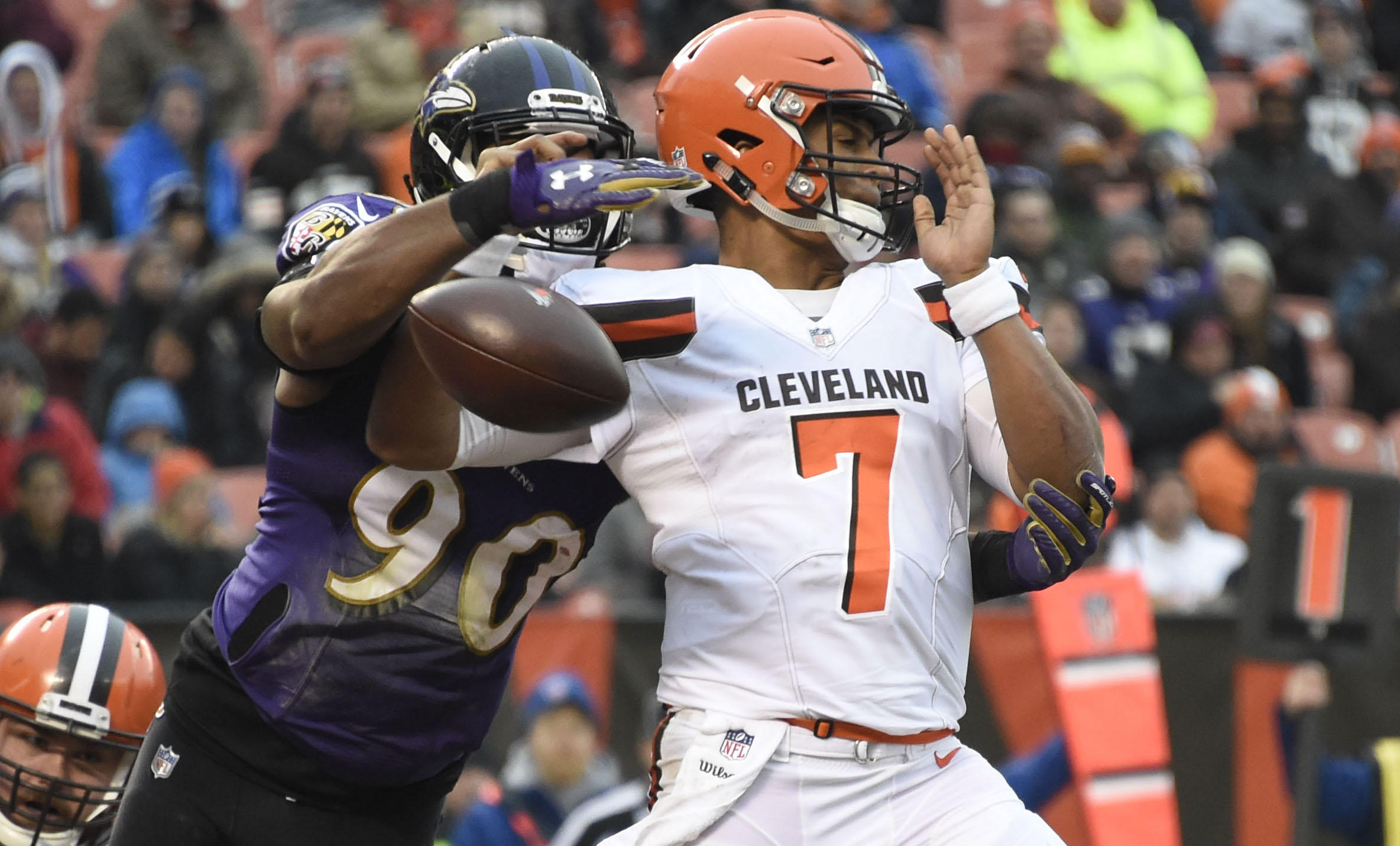 HURON, Ohio -- An Ohio man's tongue-in-cheek obituary blames the winless Cleveland Browns for contributing to his demise. The obituary published in the Sandusky Register says 80-year-old Paul Stark died Wednesday at a hospice facility after a brief illness "exacerbated by the hopeless condition of the Cleveland Browns."

The football team was 1-15 last season and 0-15 this year ahead of Sunday's finale against the Pittsburgh Steelers. However, the Browns could upset the Steelers, who will likely rest their starters after clinching a first-round playoff bye last week.

Even so, Stark's obituary included a nugget of the optimism voiced by some long-suffering fans. It says Stark, a Mansfield native, "passed just before the Browns were prepared to turn the corner."

"Paul believed in paying it forward, and the goodwill he leaves behind will endure long after he's gone," the obit read. "Paul requested no funeral service, but a celebration of his life will be held at a later date to be determined."