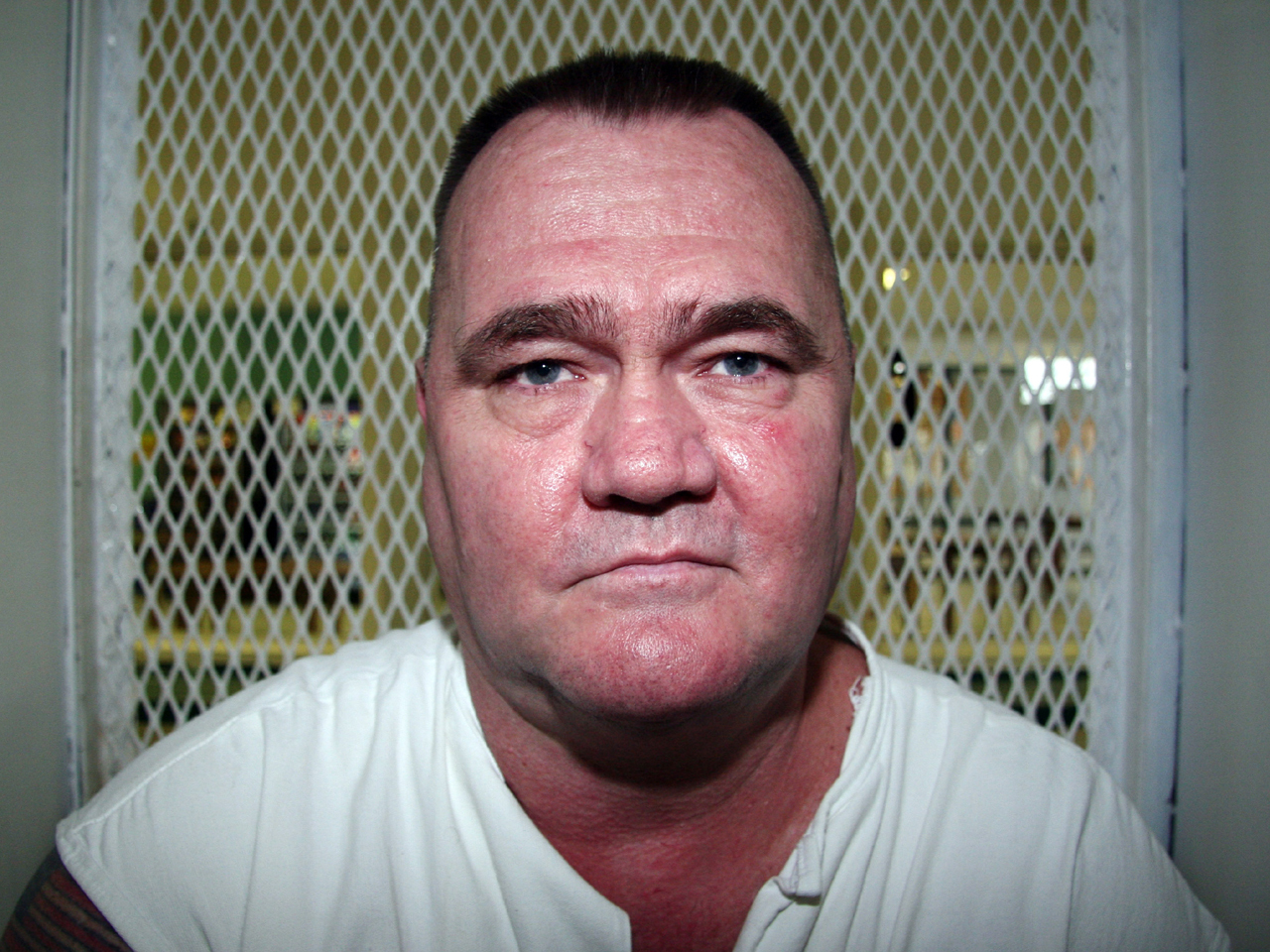 (AP) HUNTSVILLE, Texas - A former Army recruiter failed to win a fourth reprieve from the U.S. Supreme Court and was executed Tuesday evening in Texas for participating in the shooting death of a woman he and a buddy met 10 years ago at a bar.

Cleve Foster was pronounced dead at 6:43 p.m. CDT, 25 minutes after his lethal injection began and two hours after the high court refused to postpone his punishment. Three times last year the justices stopped his scheduled punishment, once when he was moments from being led to the death chamber.

His attorneys argued he was innocent of the 2002 slaying of Nyaneur Pal, a 30-year-old immigrant from Sudan. They also said he had deficient legal help at his trial and in early stages of his appeals and argued his case deserved a closer look.

Foster, 48, also was charged but never tried for the rape-slaying a few months earlier of another woman in Fort Worth, Rachel Urnosky.

In the seconds before the single lethal dose of pentobarbital began, Foster expressed love to his family and to God.

"When I close my eyes, I'll be with the father," he said. "God is everything. He's my life. Tonight I'll be with him."

He did not proclaim innocence or admit guilt. He did turn to relatives of his two victims, saying, "I don't know what you're going to be feeling tonight. I pray we'll all meet in heaven."

As the drugs began taking effect and while he was repeatedly saying he loved his family, he began snoring, then he stopped breathing.

Three of the nine Supreme Court justices — Ruth Bader Ginsburg, Elena Kagan and Sonia Sotomayor — would have stopped the punishment, the court indicated in its brief ruling.

Last year — in January, April and September — the justices did intervene and halted his execution, once only moments before he could have been led to the death chamber.

"It's offensive to us the frivolous appeals that were thrown up at the Supreme Court last minute," said Terry Urnosky, whose 22-year-old daughter's death was blamed on Foster and a partner, Sheldon Ward. "One stay after another, just delaying the closure our families sought."

Urnosky, his wife, and Pal's uncle and aunt stood a few feet away from Foster and watched the execution through a window.

"It's like ripping off a deep scab each time, preventing the wound from being able to start healing," Urnosky said. "Now the wound can start closing."

Maurie Levin, a University of Texas law professor representing Foster, argued the Supreme Court needed to block it again in light of their ruling earlier this year in an Arizona case that said an inmate who received poor legal assistance should have his case reviewed.

Foster and Ward were sentenced to die for killing Pal, who was known as Mary Pal and was seen talking with the men at a Fort Worth bar hours before her body was found in a ditch off a Tarrant County road.

"I am as certain of Foster's guilt as I can be without having seen him do it," Ben Leonard, who prosecuted Foster in 2004, said last week.

A gun in the motel room where Foster and Ward lived was identified as the murder weapon and was matched to Rachel Urnosky's fatal shooting at her apartment.

"It wasn't the violent death that both Mary and my daughter experienced," Urnosky's father said. "I feel it was way too easy, but it is what it is."

Foster blamed Pal's slaying on Ward, one of his recruits who became a close friend. Prosecutors said evidence showed Foster actively participated in her death, offered no credible explanations, lied and gave contradictory stories about his sexual activities with her.

The two were convicted separately, Ward as the triggerman and Foster under Texas' law of parties, which makes participants equally culpable. Pal's blood and tissue were found on the weapon and DNA evidence showed both men had sex with her.

At his trial, prosecutors presented evidence Pal wasn't shot where she was found; that Ward alone couldn't have carried her body to where it was dumped; and that since he and Foster were nearly inseparable and DNA showed both had sex with her, it was clear Foster was involved. A Tarrant County jury agreed, and both received the death sentence. Ward died in 2010 of cancer while on death row.

Foster grew up in Henderson, Ky., and spent nearly two decades in the Army. Records showed court martial proceedings were started against the sergeant first class and he was denied re-enlistment after allegations he gave alcohol to underage students as a recruiter in Fort Worth and had sex with an underage potential recruit. He'd been a civilian only a short time when the slayings occurred.