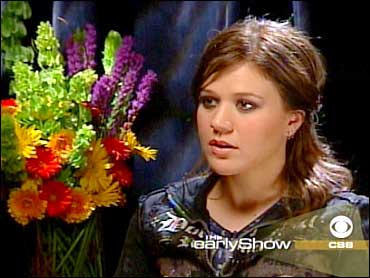 The singer-songwriter will be performing at the Academy of Country Music awards show with nominee Rascal Flatts, which is huge in country circles.

Told she sounded great while rehearsing with the group, Clarkson replied, "Anybody would sound good with them. They're so good!

"You see a lot of country artists go the other way and sing pop," Storm observed, "but not a lot of pop artists coming in (the other way)."

"Oh, I'd definitely make a country album," Clarkson responded. "I would, definitely. I love country music!"

Storm said she noticed Clarkson's Southern accent coming out a bit, and Clarkson didn't disagree, saying, "Well, I've been in Texas, too. So, every time I go back home, it comes out a bit more."

She offered some insight on how her childhood helped lead her to start writing songs: "Honestly, why I got into writing was, I was the type of little girl that, we moved around a lot, different families all the time. It was really hard for me to get my emotions out. And so I would bottle it up and I would burst into tears one day. And I'd just be so mad, I wouldn't know what to do with it. My mom would be, like, 'Kelly, you can't hold it in. You need to say something when you're upset or something.'

"Now I have no problem saying when I have a problem," she laughed. "I don't have a problem with it now. But it took me forever to actually be able to talk to people. I used to be so shy when I was really, really little. So I just wouldn't say it. So my mom would tell me to write it out. So my mom is actually why I'm a writer."

And a prolific one, at that.

"I write all the time," she told Storm. "Literally, I probably write at least four or five songs a week. It's like journaling to me. It's not like all the songs are going to be on the albums. It's just getting it out there, just for me.

"There's kind of all these different sides of me, just a different way. I'm just getting older."

When Storm good-naturedly challenged that assertion, Clarkson stuck with her contention, chuckling as she said, "I am! You know what's making me feel old? Everyone's frickin' married!"

Does she want that for herself?

Then, she backtracked: "I mean, I want to be married. I want to be the soccer mom. I want to do the whole thing. I want like 10 kids. I love kids. Just not anytime soon. I'm not ready."

Even finding time to have a boyfriend is proving difficult, Clarkson revealed: "I can't even do the boyfriend thing. I've tried. And my last boyfriend was magnificent. But when are you supposed to see each other? How's it supposed to happen? And it's so hard being in the limelight. It's very hard."

Is it because men aren't secure enough to be her boyfriend?

"No, it's not even the secure thing," she said. "I mean, everybody — it's a big shock for you. Like, let's say you're on a red carpet and you're with somebody you're dating. It's a big shock factor. They don't know what to do."

Clarkson admitted the limelight has changed her: "In the limelight, it's just, um, I used to be the girl that would be up at 3 o'clock in the morning, throwing rocks at people's windows, going, 'Hey, let's go somewhere, let's go do something, I'm up.' Now, I'm the girl that you cannot get out of the house. Like my friends, I feel bad for them, when I go home, I'm a hermit. They're like, 'Yeah, we're gonna go out.' And I'm like, 'Oh, that's just too much.' "

Clarkson says she'll be on tour this summer, and will have another album coming out next year. 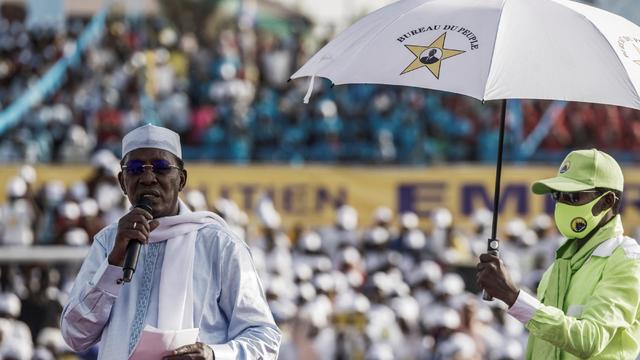 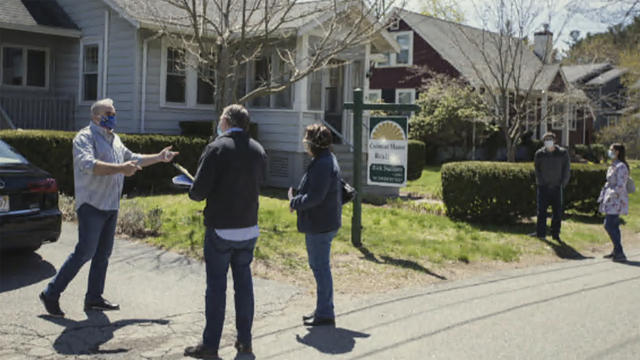 Behind the hottest housing markets

Some cities across the country are witnessing outsized demand from homebuyers, with competitive bidding and rising property prices. After a sharp drop-off in interest at the start of the pandemic, Americans returned their attention to home-buying with vigor. CBS MoneyWatch reporter Aimee Picchi has more on the hottest housing markets. 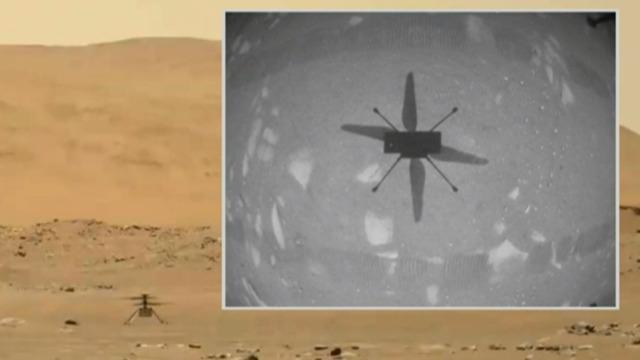 Ingenuity prepares for next mission on Mars

New video of Ingenuity's successful first flight makes it back to Earth as the helicopter prepares for its next mission that could happen as soon as Thursday. NASA scientists break down the monumental obstacles they had to overcome to accomplish the historical mission. Jonathan Vigliotti reports. 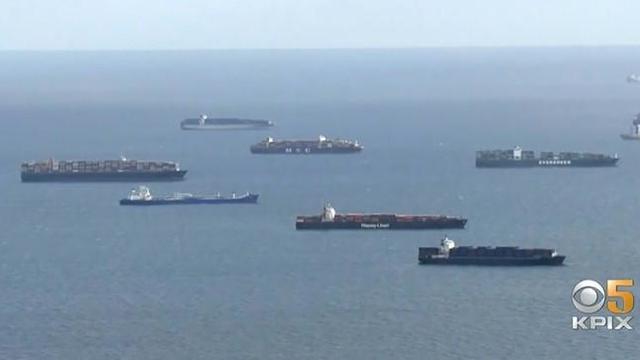 Pandemic-related backup stretches up and down the West Coast and likely means more time will be needed to get the goods from the ships to stores and homes. 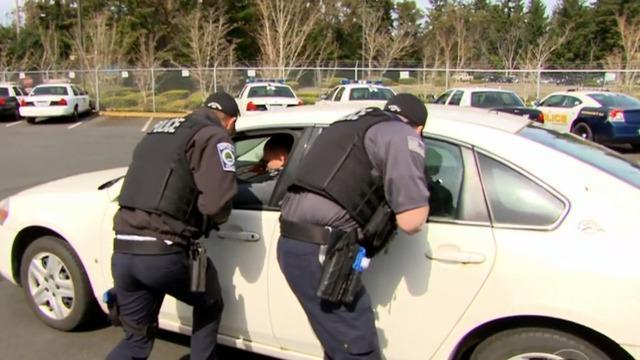 A dozen bills that would reform the way police are trained in Washington state are under consideration by lawmakers. Kris Van Cleave visited the state's Criminal Justice Training Center to see how that new training is encouraging officers to slow down and take a step back.