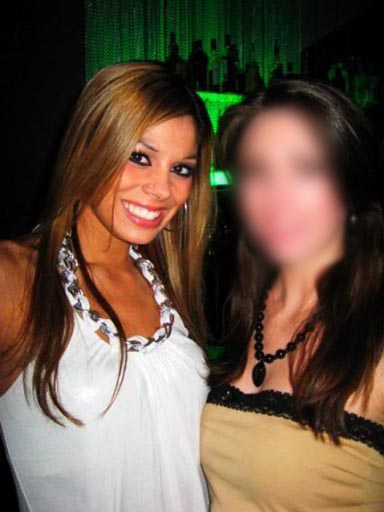 
General Wesley Clark took his campaign to Harlem Thursday, to pick up a passionate endorsement from Rep. Charles Rangel, D-N.Y.

"When your kids and grandkids ask you, 'What were you doing when this country had the preemptive strike for war we shouldn't be involved with? What did you do to change the course of this great nation?' You'll be able to say, 'I endorsed and I won with General Wesley Clark,'" he said as he introduced Clark to a capacity crowd of enthusiastic supporters and several state and local politicians.

While Clark refrained from knocking former VP Al Gore's Harlem endorsement of fellow contender Howard Dean, Rangel did not. "What I did hear was that Dean and Gore told the cabbie to 'take us to Harvard!' And they dropped 'em off in Harlem instead."

In his 11-minute speech, Clark did not try to appeal to the largely black crowd by talking about race issues. His only reference to minorities followed a pledge to deliver money to New York state. "I'm going to make sure that goes to minority small businesses that are struggling to get started in this country," he vowed. "Sounds good General!" someone shouted from the audience.

The main focus of Clark's speech was poverty and jobs. "If you do an honest day's work in America, you'll get a real day's pay," he said after promising to increase the minimum wage. He also touched briefly on the environment and education issues he addressed this week in New Hampshire.

Clark closed the speech with the rousing line from his million dollar Manhattan fundraiser speech the night before. Pointing to the American flag behind him, he angrily said, "We saluted that flag, we fought for it, we served under it. We saw brave men and women buried under it. We will never allow Tom Delay, John Ashcroft, or George W Bush to take that flag away from us." Both audiences gave him a standing ovation.

Following the speech, reporters asked Clark why he deserved the support of the black community. Citing his relationships with minorities in the military, Clark said, "My African-American friends know me as a person who's fair, who's honest, and who believes in human beings. And I don't care what the color of your skin is, or where your family was, or where you were born."

Charlie Rangel threw his two cents in adding, "The biggest contribution that this general can make for civil rights equity and justice in this country is to get rid of George Bush." When asked if Dean was taking black voters for granted, Rangel said, "Most of the people in Harlem didn't even know he was here. I think he's a very, very nice man. That's the best I can say."

The "people in Harlem" Rangel was referring to included Harlem Assemblyman Keith Wright, who was on the platform with General Clark, offering his support. "When I think of someone who can put my folks back to work, I think of General Wesley Clark," Wright said. "And I just want to say to Wesley Clark, Harlem is here and we are reporting for duty."

In an effort to introduce Clark to more voters, the campaign will soon release a video called "American Son," produced by Linda Bloodworth. Bloodworth also made "The Man from Hope," a documentary on then-Governor Bill Clinton. The 17-minute film described by the campaign as "an exploration of Clark's life experience" included sound from retired Army Major Patricia Williams.

"Even though he was the commanding General, you were never left to feel less than. Regardless of your rank, your gender, or your race," she said over images of Clark in uniform. "He got on the phone with Washington and said, 'Why don't I have minority officers in my division? Why are they not being given the opportunity?'"

This week Howard Dean picked up the endorsement of Jesse Jackson, Jr., who suggested the chairman of the Congressional Black Caucus, Elijah Cummings, would follow suit. The Clark campaign will have it's own heavy-hitting endorsement from the black community later this month when Andrew Young appears with General Clark in South Carolina. Press Secretary Bill Buck said, "We're honored that a distinguished civil rights leader like Andrew Young is going to appear with us."