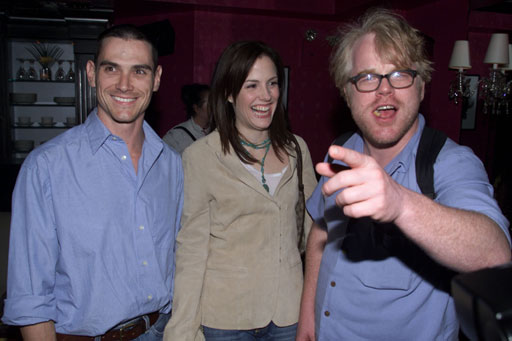 Dimon's departure late Sunday came at what had billed as a "fairly routine" Citigroup (CCI) management meeting, analysts said. The surprising turn of events led some key analysts on Monday to advise investors stay cautious of the stock.

Some read Dimon's resignation as an indication that Citigroup is not integrating Travelers Group's investment banking unit, Salomon Smith Barney, with the Citibank corporate banking operations.

"I don't think Jamie Dimon's resignation had as much to do with any losses incurred at Salomon Smith Barney as it had to do with the lack of integration and progress in the organization," said Michael Flanagan of Financial Services Analytics.

"Clearly he was given a most difficult challenge and the progress was unsatisfactory," Flanagan added.

It was not immediately clear what Dimon's plans are now. Citigroup officials were not readily available for comment.

Merrill Lynch's Judah Kraushaar kept his "buy" rating on the stock, telling investors in a note Monday that "we still see CCI as one of the most undervalued stocks in our (coverage area)."

Yet, he added that Dimon's departure is "negative news that suggests CCI is having continuing difficulty in meshing its wholesale businesses; it also suggests an eventual succession issue."

Thomas Hanley at Warburg Dillon Read downgraded Citigroup to a "hold" from a "strong buy."

"We are concerned that the company's management was not properly formed prior to the merger," Hanley wrote. "We have grown increasingly concerned about the company's ability to combine the two entities."

Mike May at Credit Suisse First Boston told investors in a report that "the departure could be a sign of more problems, such as continued negative impact from unwinding arbitrage positions at the brokerage firm. The announcement is probably a prelude to an ugly (fourth quarter 1998)."