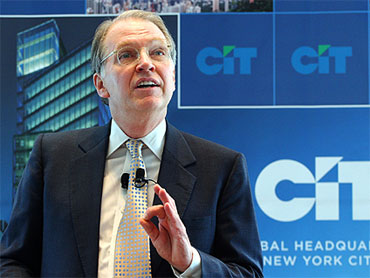 CIT Group Inc., a major business lender that's been devastated by the downturn in the credit markets, said Tuesday its chairman and CEO will resign at the end of the year.

CEO Jeffrey M. Peek is stepping down as the company continues ongoing restructuring efforts to try and avoid bankruptcy.

CIT has posted billions in losses as borrowing costs have outpaced the money it generates from lending to customers. As CIT's customers have struggled amid the recession, they have fallen behind on repaying loans. That has forced CIT to set aside more cash to cover those losses, a problem nearly all lenders have had during the recession.

Some experts have warned that a total collapse of CIT would deal a crippling blow to an economy still bleeding well over 100,000 jobs a month.

Peek, who has been with CIT Group since 2003, said in a statement that CIT's recently launched restructuring plan makes it "the appropriate time to focus on a transition of leadership."

New York-based CIT is in the middle of its in recent months as it looks to reduce costs to remain in business.

The current debt exchange could reduce the financial firm's near-term debt burden by $5.7 billion. CIT is trying to swap debt set to mature in the near future for bonds or preferred shares.

At the same time, CIT has asked its biggest debt holders to approve a prepackaged reorganization plan in case it is forced to file for bankruptcy protection.

CIT has already received $2.3 billion in federal bailout money, a $3 billion emergency loan from some of its largest bondholders, and bought back $1 billion in debt as it tries to reorganize and avoid collapse. The government bailout money was given to the firm last fall amid the peak of the credit crisis. The emergency loan and initial debt deal were completed over the summer.

The retail sector would be hit especially hard by a CIT collapse, since it serves as short-term financier to about 2,000 vendors that supply merchandise to 300,000 stores, according to the National Retail Federation. Analysts have said 60 percent of the apparel industry depends on CIT for financing.

Peek, 62, first served as CIT Group's president and chief operating officer, before being named CEO in 2004 and chairman in 2005.

The board of directors is creating a search committee to find a new CEO. 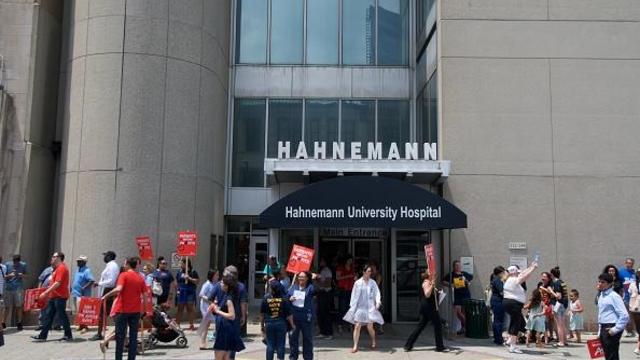 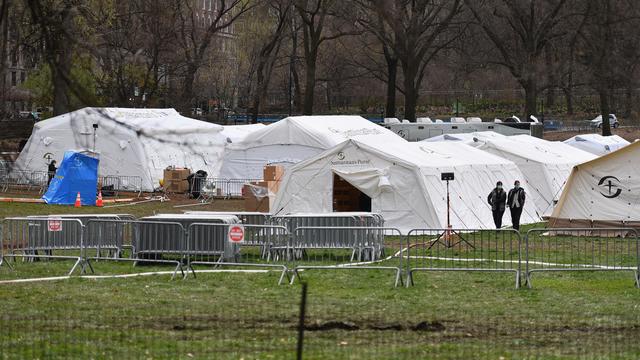 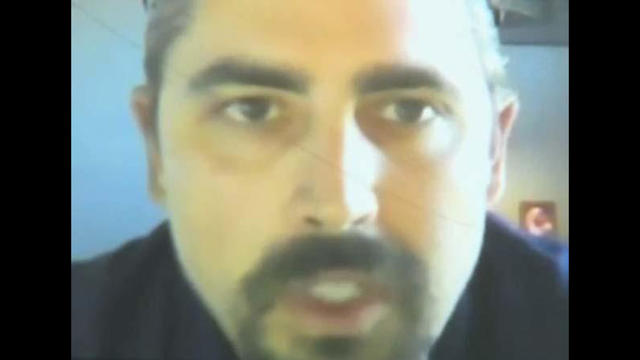 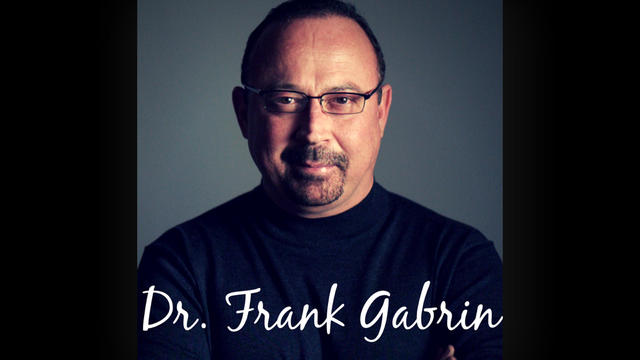 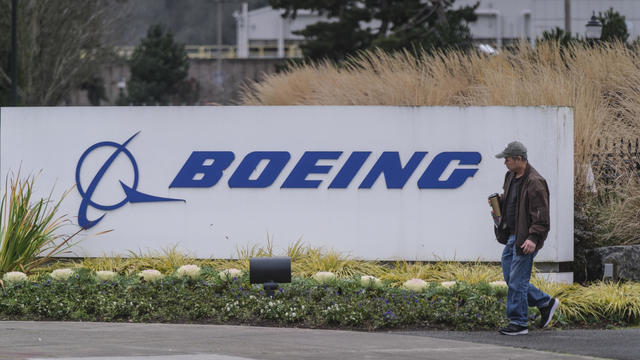