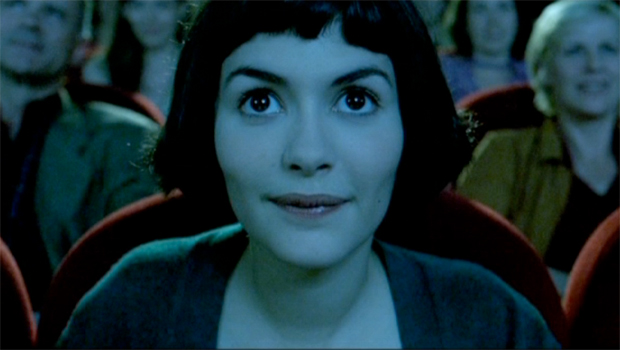 NEW YORK (CBS) Voters in an online poll chose the French romantic fantasy "Amelie" as the best-shot film of the 10-year period from 1998 to 2008.

More than 17,000 votes were cast in the American Society of Cinematographers' online poll, which was based on a ballot of 50 films nominated by subscribers to the ASC's house magazine, American Cinematographer.

Results of the poll were announced this week by the ASC.

A "look" quite different from that of "Amelie" was created for the dystopian fantasy "Children of Men" (2006), which came in second in the poll. Cinematographer Emmanuel Lubezki created a post-apocalyptic England ravaged by a malady that has seemingly made the human race sterile. Much of the film's celebrated handheld photography was conducted in long, carefully choreographed takes where the main characters sought refuge or escape from the dangers surrounding them.

Rounding up the top 20 Best-Shot of the Decade were:

11. "The Assassination of Jesse James by the Coward Robert Ford" (2007) by Roger Deakins

Asked to comment on his recognition for "Amelie," Delbonnel told the ASC, "These are some of the finest cinematographers, and I'm not sure I deserve to be among them, but I am very happy to be. They are all explorers."

More on the poll will appear in the August issue of American Cinematographer.