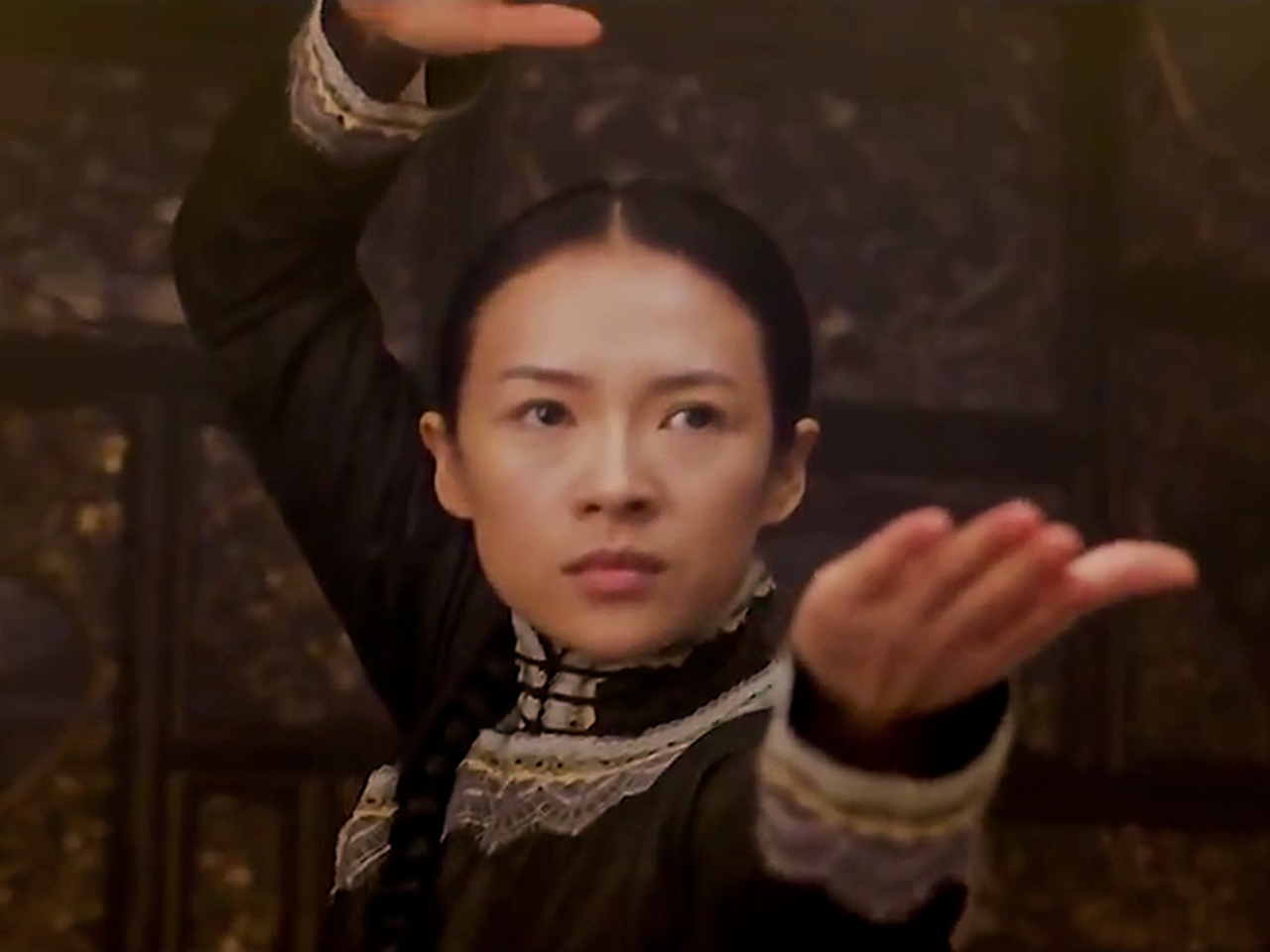 The American Society of Cinematographers on Wednesday announced its nominations for the 28th Annual ASC Awards for outstanding achievement in theatrical cinematography.

The organization typically selects five nominees, but a three-way tie this year raised the number to seven.

The nominees are listed below, along with video clip samples of their work:

Many scenes in Steve McQueen's powerful true story of a free black man kidnapped and sold into slavery in the pre-Civil War South were purposefully held for long, extended takes without cutting.

DP Sean Bobbitt told The Hollywood Reporter this was done"specifically to make the audience as uncomfortable as possible and to force them to reflect on what was happening to Solomon and how terrifying that must have been."

Paul Greengrass' docudrama of the hijacking of a cargo ship has a very you-are-there feel, shot with handheld cameras -- 16mm for the pirate scenes set in Somalia, 35mm for others -- using minimal artificial lighting on actual ocean locations. The result has a gripping, claustrophobic immediacy.

In the clip above, the crew of the Maersk Alabama face the critical situation as their ship is boarded by armed men.

Philippe Le Sourd for "The Grandmaster"

The above clip, "Rain Fight," features Tony Leung as Ip Man making short work of a slew of kung fu fighters amid a very decorative rainfall, with flourishes of slow motion.

Is there a dividing line between a director of photography and visual effects supervisor? With the proliferation of digital effects and the digital enhancement of stage photography, that line has become increasingly blurred -- and nowhere is it more blurred than in Alfonso Cuaron's "Gravity.

Lubezki (who won ASC Awards for Terence Malick's "The Tree of Life" and Cuaron's "Children of Men") photographed the "Gravity" cast as they were positioned within light boxes -- stage gizmos in which the actors were surrounded by countless LED lights that mimicked direct sunlight or the light reflected off Earth, as they tumble head-over-heels high above the atmosphere.

He then oversaw the seamless blending of his digital photography with computer-generated backgrounds and spaceships in Cuaron's long, operatic takes.

The clip above is an example of the audience being placed not just inside the action, but inside Sandra Bullock's helmet, then passing out of her spacesuit to reveal just how alone and vulnerable she is.

Bruno Delbonnel for "Inside Llewyn Davis"

Delbonnel previously won the ASC Award for 2004's "A Very Long Engagement," and was an Oscar nominee for "Amelie," the colorful valentine to Montmarte.

For the Coen Brothers' latest, about the folk music scene of the early 1960s, Delbonnel shot on 35mm replicating (with the aid of digital colorist Peter Doyle) the feel of the cover of "The Freewheelin' Bob Dylan" album -- a sort of "slushy," "dirty" New York City winter.

As seen in the clip above, the film is full of soft lighting, dark interiors, and desaturated colors.

"This film couldn't be beautiful or golden -- it had to be uncomfortable," Delbonnel told American Cinematographer magazine. "The question was how to come up with a very sad, very dirty image without falling into the extreme of a completely blue winter, which bores me -- you know, 'yellow equals warm, blue equals cold.' We went toward dirty magentas and cyan, two colors that oppose each other."

Director Alexander Payne said he could only film the story of an aged Midwestern man on a lonely quest for his alleged sweepstakes winnings in black-and-white. It was a perfect choice.

Rather than shoot on b/w film stock, though, Papamichael (who was DP on Payne's "The Descendants") shot with an Alexa digital camera using anamorphic lenses, and added a "film grain" to the image to replicate the look of Kodak 5222 film, but with tremendous clarity, sensitivity and flexibility in lighting.

His murky lighting propels director Denis Villeneuve's brooding thriller of the search for a kidnapper.

The winner will be announced at an awards ceremony at the Hollywood & Highland Ray Dolby Ballroom on February 1.