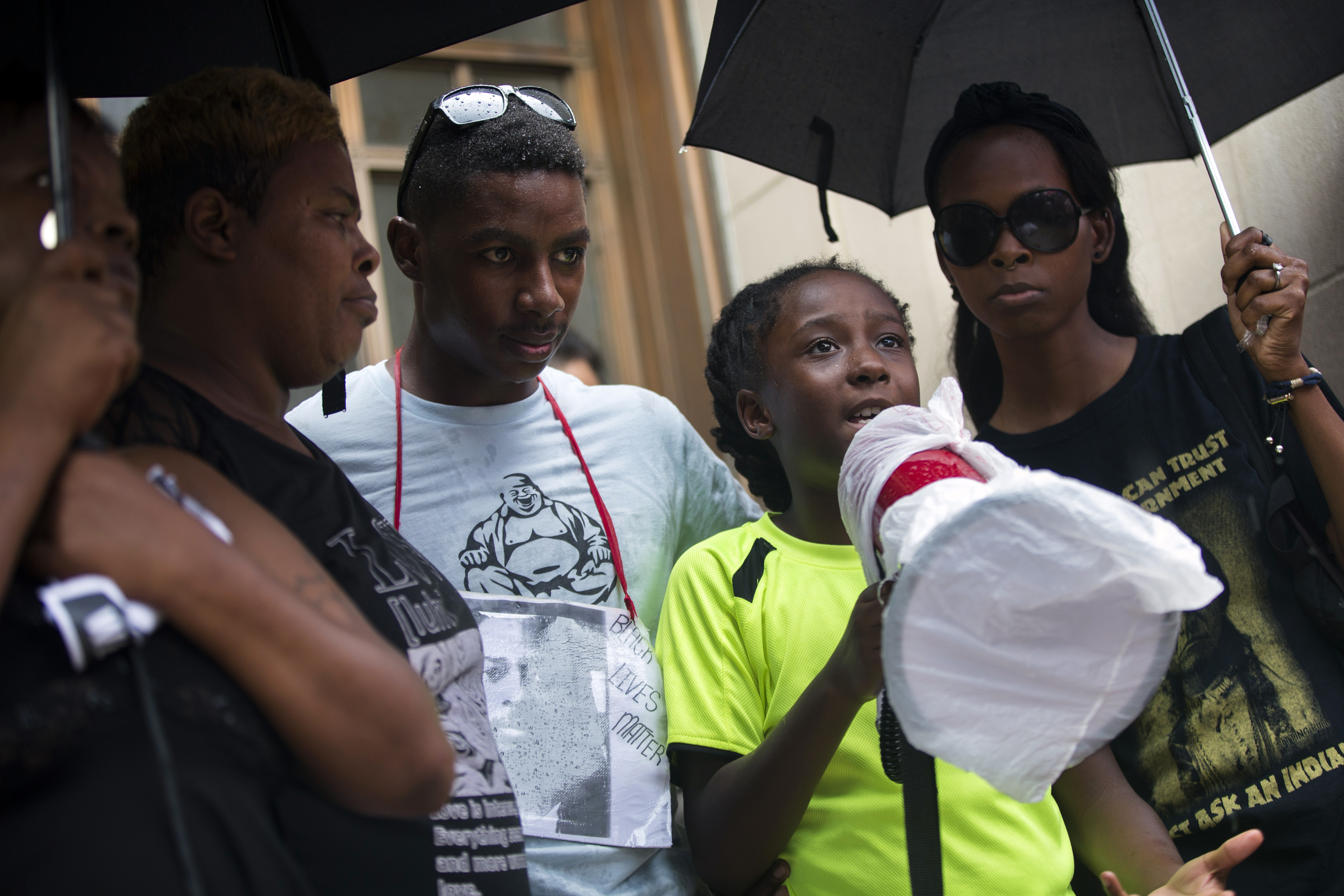 Just after 6 p.m. on July 19th, the University of Cincinnati police officer pulled over 43-year-old Sam DuBose for driving without a front license plate.

"I'm asking you a direct question, do you have your license on you?" Tensing said.

"I thought I did. I haven't seen it. What did you pull me over for?" DuBose responded.

Tensing tried to open the car door, but DuBose, who was unarmed, resisted and began to slowly roll away.

Tensing fired a shot to the head killing DuBose instantly.

"This is the most asinine act I've ever seen a police officer make," Hamilton County Prosecutor Joe Deters said.

Tensing said he fired a shot in self-defense.

"I thought I was gonna get run over. I was trying to stop him," he said in the video.

"If he's starting to roll away, seriously, let him go. You don't have to shoot him in the head," Deters said.

"He began to leave and officer Tensing reached in and tried to stop the car, which was officer Tensing's mistake, but he got caught up in there and was being dragged as the car was pulling away," Tensing's attorney Stew Matthews said.

According to Matthews, Tensing believed his life was in danger.

A second policeman's bodycam shows Tensing on the ground, but Deters dismissed its significance.

"He wasn't dragged. He fell backwards after he shot him in the head," Deters said.

The prosecutor said the car sped away because DuBose's dead body was pressing on the accelerator.

DuBose's family credited the video with bringing them one step closer to justice.

"My brother was about to be just one other stereotype and that's not going to happen," DuBose's sister Terina Allen said.

Tensing is planning to plead not guilty when he is arraigned in court Thursday morning. If convicted, he faces life in prison.

Tensing is in jail and out of a job after the University of Cincinnati fired him Wednesday. In an email to students and faculty, the school's president announced the university would also be reviewing its police department's policies and procedures.