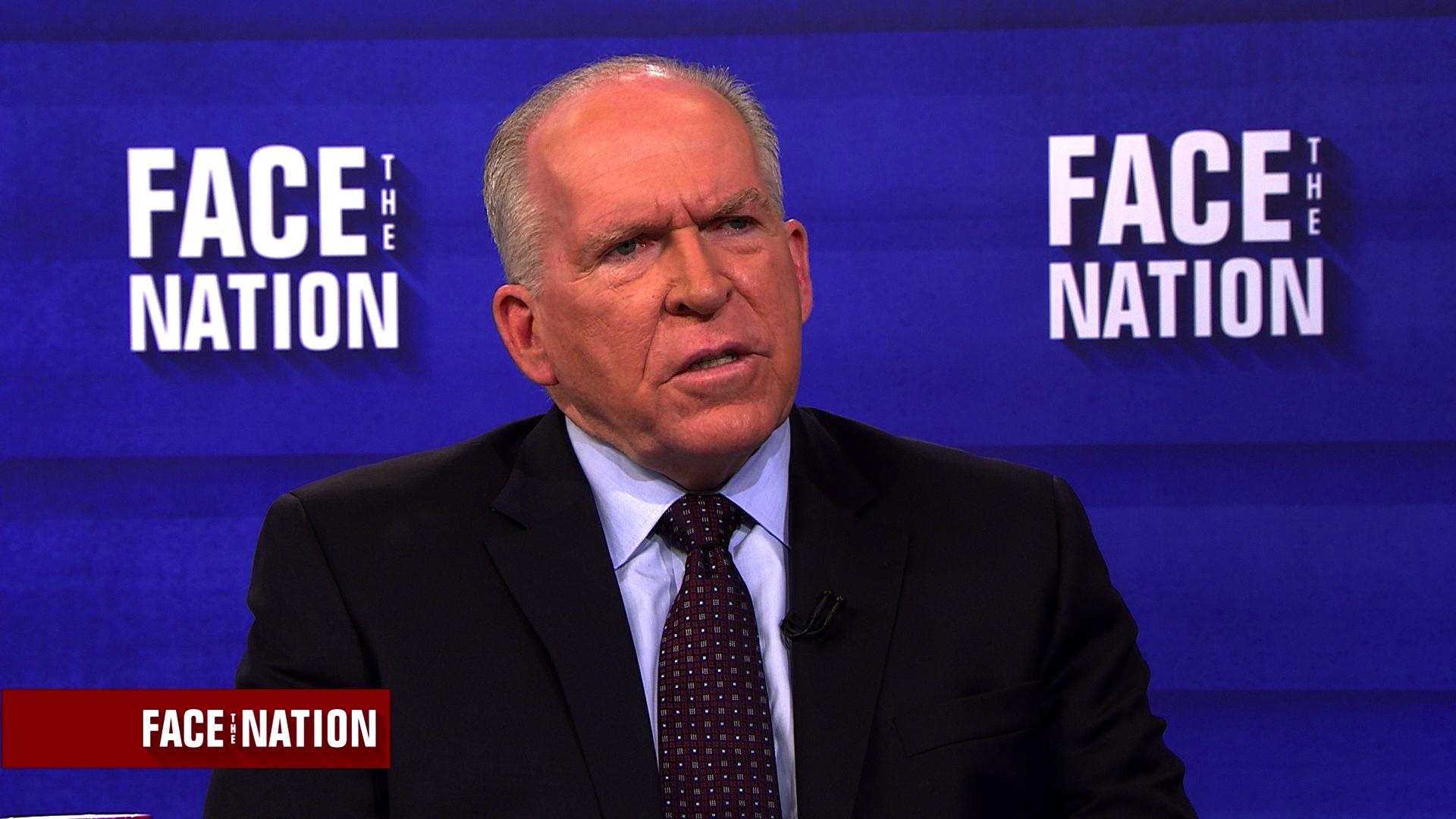 As the United States commemorates the 15th anniversary of the 9/11 terror attacks Sunday, CIA Director John Brennan said the country is far more secure today against large-scale terror attacks than it was that day in 2001.

“We’ve learned a lot, we’ve done a lot,” he said on CBS’ “Face the Nation, citing increased cooperation on intelligence and national security issues. “And that’s why today I believe it’s much more difficult for these groups to carry out the type of attack that they did 15 years ago.”

Speaking about the fight against ISIS, Brennan said the U.S. and its allies have made significant inroads in the fight against the terror network. He pointed to territorial gains over the last “six to nine months” in the Middle East, as well as efforts to combat ISIS’ spread in regions like West Africa or Asia, as proof that there’s progress being made.

“Their narrative has been refuted, their claims of great victory have been debunked—and that’s why I think fewer and fewer people now are looking to ISIS as being an organization they want to belong to,” Brennan said.

Asked about the military’s drone program and its use as a recruitment tool by ISIS and other terror networks, Brennan said they’re “exceptionally precise” in their targets and that the program is “misunderstood” by many.

“I think frequently our adversaries will point to it as a recruitment tool, but the facts are that is an exceptionally powerful and capable means of taking kinetic action against terrorists when that is called for,” he said. “I think there’s a lot of misrepresentation and mischaracterization that I think the propagandists use in terms of how those drones are used.”

With regard to Russia and its potential interests in influencing the U.S. presidential election, Brennan stopped short of saying Russia was responsible for the hack of the Democratic National Committee and other political institutions, but said the U.S. should be “very wary” of Russian President Vladimir Putin and his intentions this year. The Federal Bureau of Investigation launched an investigation this summer into the DNC hack, and U.S. officials began more broadly investigating Russia’s intentions with regard to the election this month.

“I think that we have to be very, very wary of what the Russians might be trying to do in terms of collecting information in that cyber realm as well as what they might want to do with it,” he said.

Brennan said Russia is both an “adversary” and, on certain issues, must be an ally. “Russia is a formidable adversary in a number of areas, also there are areas that we need to be able to work with Russia, specifically in Syria,” he said.

This week on "Face the Nation with Margaret Brennan," September 26
Emily Schultheis