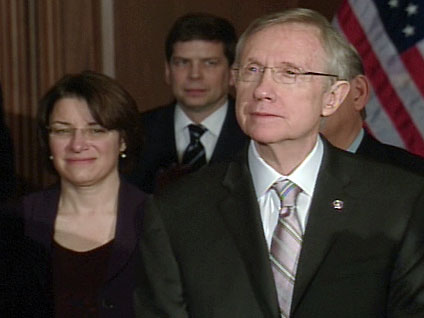 A series of coordinated explosions rocked five churches across Baghdad and the northern city of Mosul on Sunday, killing at least ten people and injuring more than 40 others in the first attacks targeting the country's Christian minority in a violent 15-month insurgency.

Many of the country's Christians had become increasingly concerned about the rising Islamic fundamentalism here and some had fled to neighboring country's to wait until the security and political situation became more calm.

"What are the Muslims doing? Does this mean that they want us out?" asked Brother Louis, a deacon at the Our Lady of Salvation, as he cried outside the Assyrian Catholic church. "Those people who commit these awful criminal acts have nothing to do with God. They will go to hell."