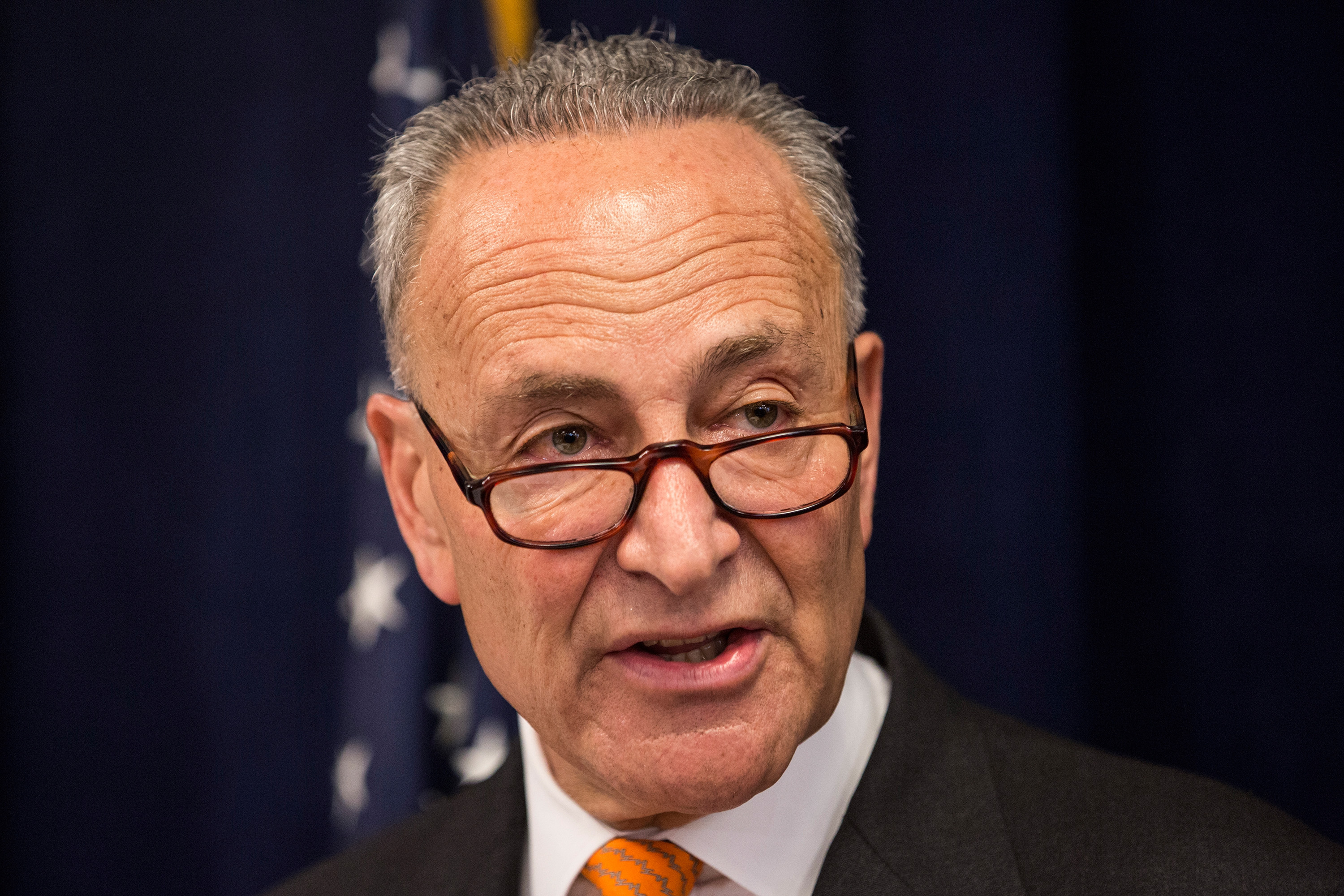 Senate Minority Leader Chuck Schumer has returned an identical letter that Senate Majority Leader Mitch McConnell sent to Harry Reid in 2009 on the Cabinet nomination process, calling on Republicans Monday to comply with the same conditions Republicans demanded when it came to President Obama’s nominees. At the time, McConnell was the minority leader and Democrats controlled the nomination process.

The New York Democrat read the original letter aloud on the Senate floor and posted the returned one on Twitter a day before President-elect Donald Trump’s nominees are set to begin flooding Capitol Hill for their Senate confirmation hearings.

The request says that before the consideration of any time agreements for a confirmation vote, Democrats want the following to be complete for each nominee: FBI background checks, Office of Government Ethics office reviews, financial disclosure statements and committee questionnaires. They are also demanding that each nominee has had a hearing, each nominee is willing to engage in committee staff interviews, each nominee agrees to courtesy visits with lawmakers and each nominee has committed to cooperating with the top Democrat on the relevant committees on requests for transparency and information.

Schumer’s request comes a few days after the director of the Office of Government Ethics sent a letter to Senate Democrats Saturday in which he expressed concerns with Republicans ramming through the confirmation hearings for Mr. Trump’s nominees.

“It has left some of the nominees with potentially unknown or unresolved ethics issues shortly before their scheduled hearings,” Walter Shaub Jr. wrote in the letter obtained by CBS News.