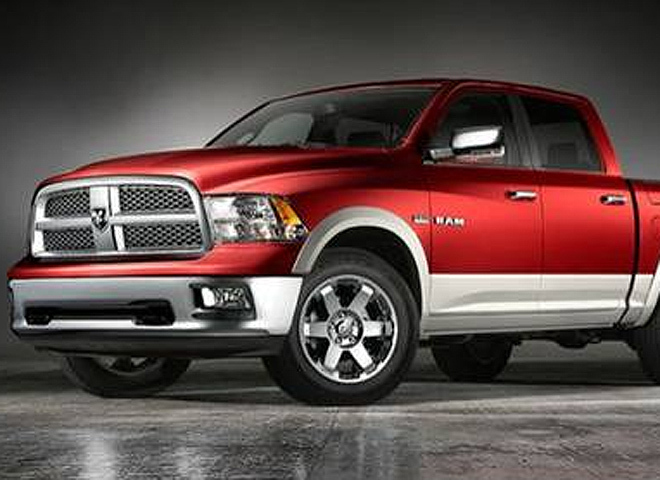 DETROIT Chrysler says it's recalling Ram 1500 and Dodge Dakota trucks from the 2009-2010 model year because a lack of adhesive may cause the rear axle pinion nut to loosen.

The National Highway Traffic Safety Administration said Saturday that if the part loosens, the axle can lock up, and the vehicle could lose control. That potentially could result in a crash.

The agency says there have been 12 reports of rear axle failure, including four that resulted in a loss of vehicle control. The driver crashed into a concrete barrier in one case.

Chrysler will notify owners of the recall beginning next month. Dealers will install a retainer to secure the pinion nut free of charge.