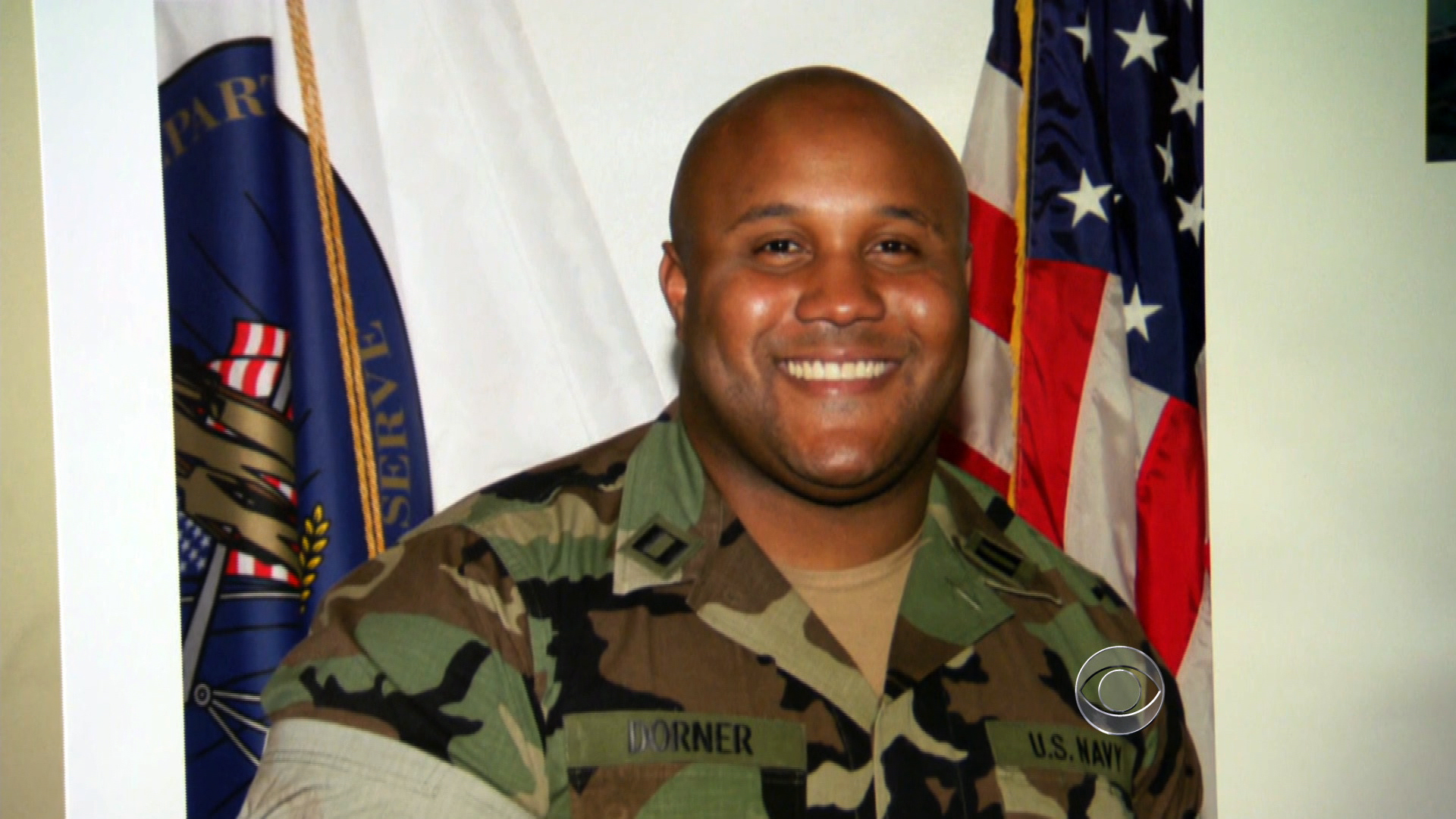 (CBS/AP) LOS ANGELES - David Perdue, a man whose pickup was riddled with bullets by authorities after he was mistaken for Christopher Dorner during a massive manhunt, has been paid $20,000 for damage to the vehicle.

The 38-year-old Perdue was on his way to a surfing outing on February 7 when he was stopped by officers pursuing Dorner.

Dorner was black and weighed 270 pounds, Perdue is a 160-pound white male.

The Torrance payment will go to living expenses for his client, who claims he suffered head and spinal injuries. According to the Los Angeles Times, Sheahen says the injuries have left client unable to work and with speech problems.

Authorities say Dorner killed four people, including two law enforcement officers, during a rampage that ended with his apparent suicide on February 12. The rogue ex-cop had vowed warfare on Los Angeles Police Department officers and their families for what he called an unfair firing.