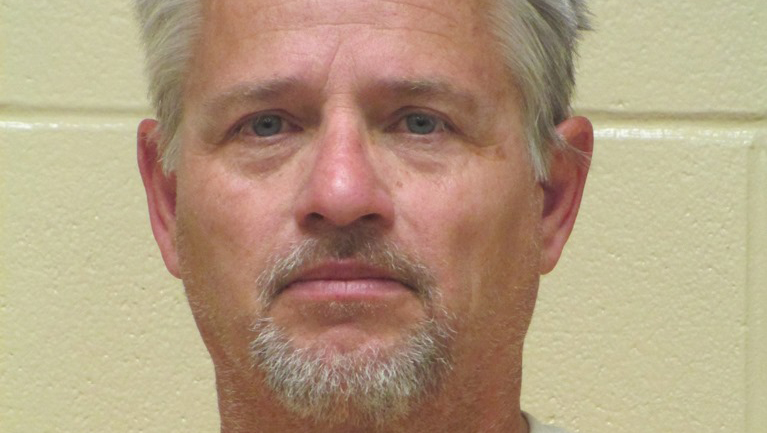 NEW ORLEANS -- A bomb in a crawl space sent the owners of a northwest Louisiana horse farm flying from their bed to the floor, but they walked away uninjured by the bomb, daggerlike splinters from their hardwood floor or shrapnel that hit the ceiling, one owner said Monday.

"We think it was our Christmas miracle," Tracy Hewlett said in a phone interview from their 280-acre Holly Hill Farm Equestrian Center, which includes three houses and a couple of bunkhouses.

Their three small dogs and a cat all had been on the bed and also were unscratched, she said.

Authorities said maintenance worker Douglas Holley, 54, placed the explosive below their bed and faces charges of attempted capital murder and making a bomb.

Hewlett said she and her husband, Bobby Hewlett, think he must be mentally ill and, while horrified by the bombing, feel sorry for him.

Hewlett said she and her husband had returned Friday from a weeklong visit with their son in Australia and woke about 3:30 a.m., "still on Australian time." They were trying to go back to sleep when they heard a boom.

"There was a big flash of light, and both of us went flying," she said. "My husband flew over the top of me onto the floor by my side."

Sheets, blankets and quilts went with them. The blast knocked books from shelves in the living room and pictures from walls in several rooms. The noise didn't strike them as loud, she said, but people living a half-mile away said it woke them up.

Thinking it was a gas leak, they called 911 from the office in their horse barn. Emergency crews quickly ruled out a gas leak, and police began asking about disgruntled employees, upset clients or enemies, Hewlett said.

They couldn't think of anyone, she said, but when asked if they knew anyone who might be able to get explosives into the house, they named Holley. He came to the center on a friend's recommendation about four years and has lived there for about three years, Hewlett said.

"We had never had any problem with him. But he's a bit of a loner, very anti-government, never wanted to work with anybody. He had been estranged from his family," she said. "But besides that, he's a likable guy that everybody here got along with."

A search of Holley's home, a few hundred feet from the Hewletts' house, turned up bomb-making materials and indications that Holley had researched how to make explosives, said Lt. Bill Davis, spokesman for the Bossier Parish Sheriff's Office. Davis said he did not know whether the bomb was set with a timer or lit with a fuse.

It was not clear whether Holley had an attorney who could comment on his case. Online jail records show he was being held without bond on two counts of attempted first-degree murder and several other charges, including a Caddo Parish court warrant from 2009 on a charge of letting cats and big dogs roam at large.

Hewlett said the only problem they could recall with Holley was that her husband, a veterinarian, had been unable to save Holley's horse from colic during the summer. After 24 hours of treatment, she said, Bobby Hewlett told Holley the illness was terminal, and Holley agreed to have it euthanized.

Holley blamed himself for putting a big round bale of hay where the horse could eat as much as it wanted, she said.

"He started obsessing about that," she said, but he never accused her husband or said anything to her.

She said some other employees have said since the explosion that "he had said some odd things to them. Just all this anti-government stuff, something about witchcraft. Really bizarre things."

Davis said the explosion left a basketball-sized hole in the hardwood floor.

Hewlett said it turned their box spring to kindling, but the mattress itself had only slits from shrapnel that it apparently stopped. Magazines next to the headboard were shredded, she said.