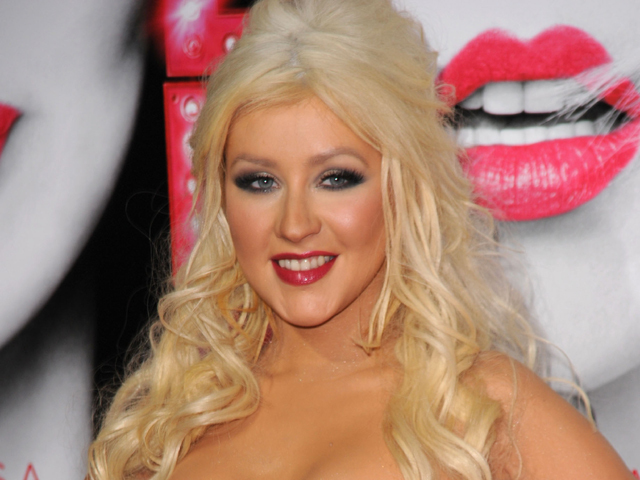 In the pictures, the 29-year-old "Burlesque" star poses in several skin-revealing outfits, one in which she wears only a barely-there chain outfit with pasties -- similar to the one she wore in her "Not Myself Tonight" music video.

Her rep responded to the leak and told US Magazine that "the photos of Christina Aguilera being leaked to the press were illegally obtained by a hacker who tapped into Christina's personal stylist's account."

"The photos were taken in the privacy of Ms. Aguilera's home and were used only in a personal exchange between the star and her stylist," the rep adds.

According to the report, the photos were taken before Aguilera announced her separation from husband Jason Bratman in October.

"We find the actions of the hackers and the press who purchased and/or obtained these photos to be irresponsible and actionable," her rep continues. "We are attempting to determine the identity of the hackers and will pursue them aggressively. Their conduct is reprehensible."