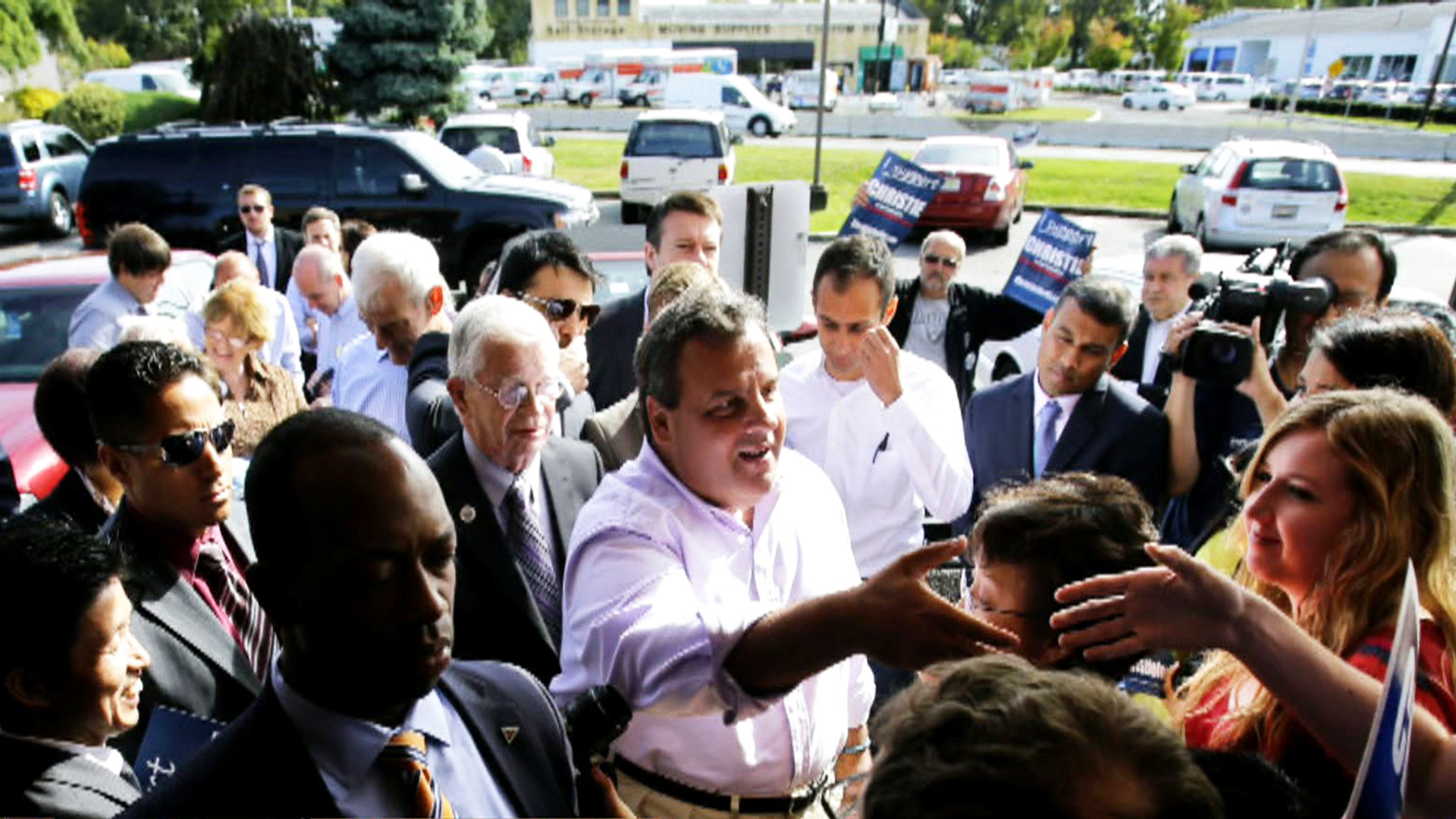 New Jersey Gov. Chris Christie has a history of breaking with the Republican Party on certain issues, and his decision Monday to drop his appeal of same-sex marriage will likely separate him from the pack if he runs for president in 2016.

Many of the Republicans who are presumed to be interested in the race - Sens. Marco Rubio, R-Fla., Rand Paul, R-Ky., and Ted Cruz, R-Texas - have expressed their personal opposition to same-sex marriage. So has Christie, but he has been the only one who has been pushed into action on the issue.

The governor vetoed legislation that would have allowed same-sex marriage in 2012, arguing that voters should be able to decide the issue in a referendum. And last month, when a state judge ruled to legalize marriage between gay couples in the state, he vowed to appeal. But once the New Jersey Supreme Court upheld the decision of the lower court - and just a few hours after gay couples started marrying with the court's permission - Christie decided to drop the appeal.

In a state like New Jersey, Christie's move was politically astute. Sixty-one percent of New Jersey voters support legalizing same-sex marriage in the state, according to a Rutgers-Eagleton poll released Monday, and that number is even 49 percent among Republicans. Plus, the latest Quinnipiac Poll shows Christie with a two-to-one lead over State Sen. Barbara Buono, the Democratic challenger.

"Chris Christie could legalize dolphin marriage and he's going to win this race," said Rick Wilson, a GOP political strategist based in Florida.

A presidential race in 2016 is a different story, but still one where Christie's decision may not move the needle all that much. Two of the three early primary states, Iowa and South Carolina, still have strong strains of social conservatism, "but the reality is most of these things have not been settled on social issues in a very long time," Wilson said. "Most Americans have just stopped feeling this is a vital issue in their voting pattern. It's no longer what it was 10 years ago and it's certainly not what it was 20 years ago," he said.

Even in Iowa the issue has lost some of its resonance in just the last few years. In 2010, Iowa voters ousted three judges who had voted to legalize same-sex marriage in the state the year before. But when another one of those judges was up for reelection in 2012, voters chose to retain him.

It's a fast-moving issue across the country. In July, Gallup found that 52 percent of people surveyed said they would vote in favor of a law to legalize same-sex marriage in all 50 states, and 54 percent think same-sex marriages should be recognized as valid with the same rights as an opposite-sex marriage. As recently as 2009, that latter number was just 40 percent. In a few years, Christie's decision could be viewed favorably by the public, or he could even be hurt in a national election if he still opposes same-sex marriage.

To the extent that Republican primary voters care, GOP strategist Ron Bonjean said it's likely to reinforce whatever they already think about Christie. "Those that like him know he's opposed to same sex marriage and those that are against him will say that he should have done everything possible to prevent it," Bonjean said.