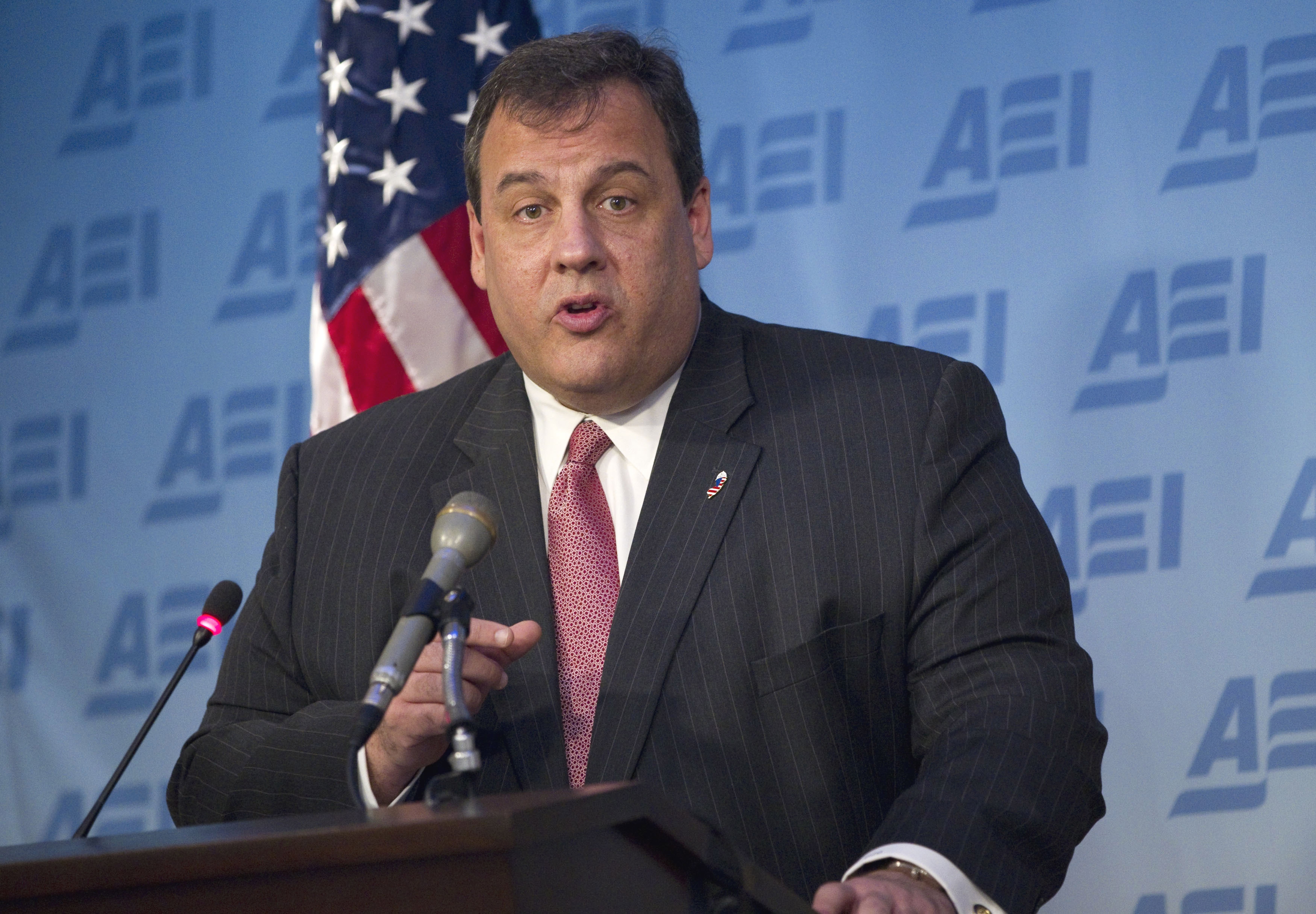 New Jersey Gov. Chris Christie is taking heat from his political opponents and pundits who say his recent personal use of a state helicopter conflicts with his message of fiscal austerity.

Yesterday afternoon, Christie used a new, $12.5 million State Police helicopter to get to his son's baseball game at a high school in Morris Township, New Jersey, the New Jersey Star-Ledger reports. The helicopter was one of five new choppers the state recently purchased for homeland security duties and transporting critically injured patients.

After the helicopter landed in a nearby football field, Christie took a car the extra 100 yards to the baseball field, the Star-Ledger noted. He and his wife took the car back to the helicopter in the fifth inning and flew off.

"It is a means of transportation that is occasionally used as the schedule demands," Christie spokesman Michael Drewniak told the Star-Ledger. "This has historically been the case in prior administrations as well, and we continue to be judicious in limiting its use."

The governor had no public events on his schedule Tuesday, but later that evening, he and his wife had dinner at the governor's mansion in Princeton with a group of Iowa businessmen interested in seeing him run for president.

Democratic state assemblyman John Wisniewski told the Star-Ledger it was inappropriate for Christie to use the helicopter for personal use.

"The people of the state of New Jersey should not be required to pick up the tab so he can meet with Iowa donors," he said.

Some liberal and even at least one conservative blog dinged Christie for the trip.

"Though Christie has been promoted as a 'strict fiscal conservative' for his quest to slash education funding and cut benefits for union members, the helicopter ride likely cost New Jersey taxpayers at least $1,830 per hour," wrote Scott Keyes at the liberal blog ThinkProgress.

The conservative magazine the American Spectator agreed with the criticism, writing that "as public servants, [Christie and other politicians] have the responsibility not only to use taxpayers' money wisely, but to avoid an imperial appearance. Maybe there's a more discreet way to arrive at high school games."

The Wall Street Journal wrote that the move doesn't square with Christie's fiscal agenda, which has led him to veto more than 20 bills that he thought promoted wasteful spending.

During his dinner with Iowa campaign donors and Republican activists, Christie reiterated that he's not interested in running for president, the Des Moines Register reports. He did, however, reportedly accept an invitation to speak at an education summit in Iowa over the summer.