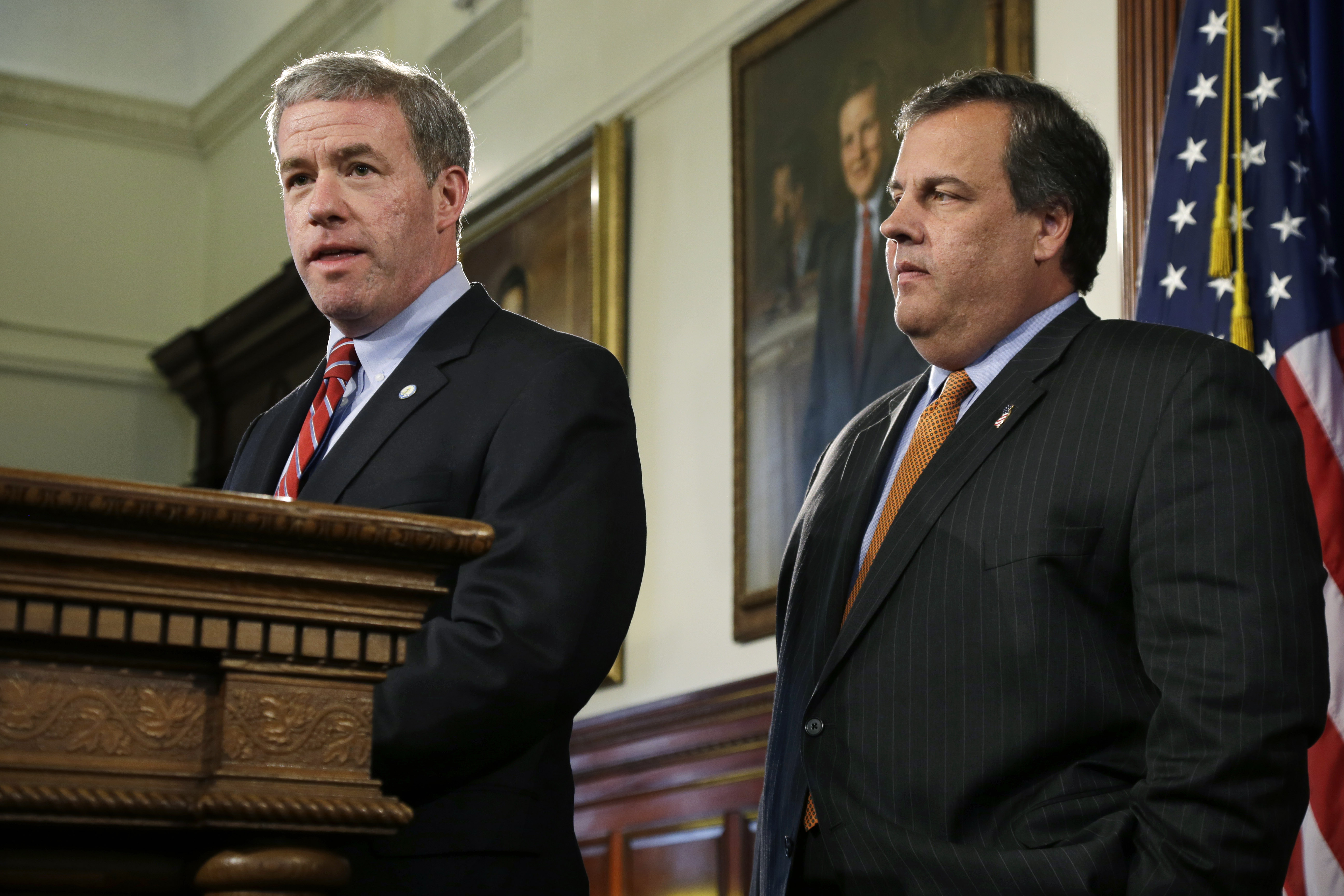 Chiesa, formerly Christie's chief counsel, will begin as interim senator on Monday and won't run for the Senate seat in the special election, Christie said.

"The governor has given me some extraordinary chance to serve public life, none of which I expected," Chiesa said. "I look forward to doing my best in this job over the next few months."

On Tuesday, Christie announced that instead of appointing a replacement to fill the remainder of Lautenberg's term, which expires in January 2015, he set a special election process with party primaries to be held in August and the special election to be held on October 16.

Christie, who attended Lautenberg's funeral Wednesday, was criticized by Republicans who had hoped that Christie would appoint a Republican to hold the seat for the next 18 months. With Garden Staters having not elected a Republican to the Senate in over 40 years, the sentiment is that the Democrats have the upper hand in a special election.

But Christie during his announcement on Tuesday tried to head off criticism from his own party saying, "The issues facing the Senate are too important and too vital not to have an elected representative. ... I favor the people selecting who represents them, not me."

Newark Mayor Cory Booker, a Democrat who was already running in the 2014 general election, is planning to also run in the October special election.