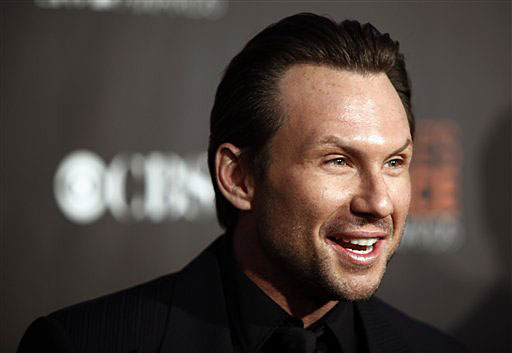 The Internet is buzzing with rumors that the actor died in a freak snowboarding accident in Switzerland, but there seems to be nothing to them. This is apparently just the latest in a series of death hoaxes involving Hollywood stars, including Eddie Murphy, Adam Sandler, and Charlie Sheen.

Not that speeding down a snowy slope is the safest thing you can do. During the past 10 years, snowboarding and skiing accidents have claimed about 41 lives a year, on average, according to statistics reported by the National Ski Areas Association.

Click here to read about other celebrity death hoaxes.