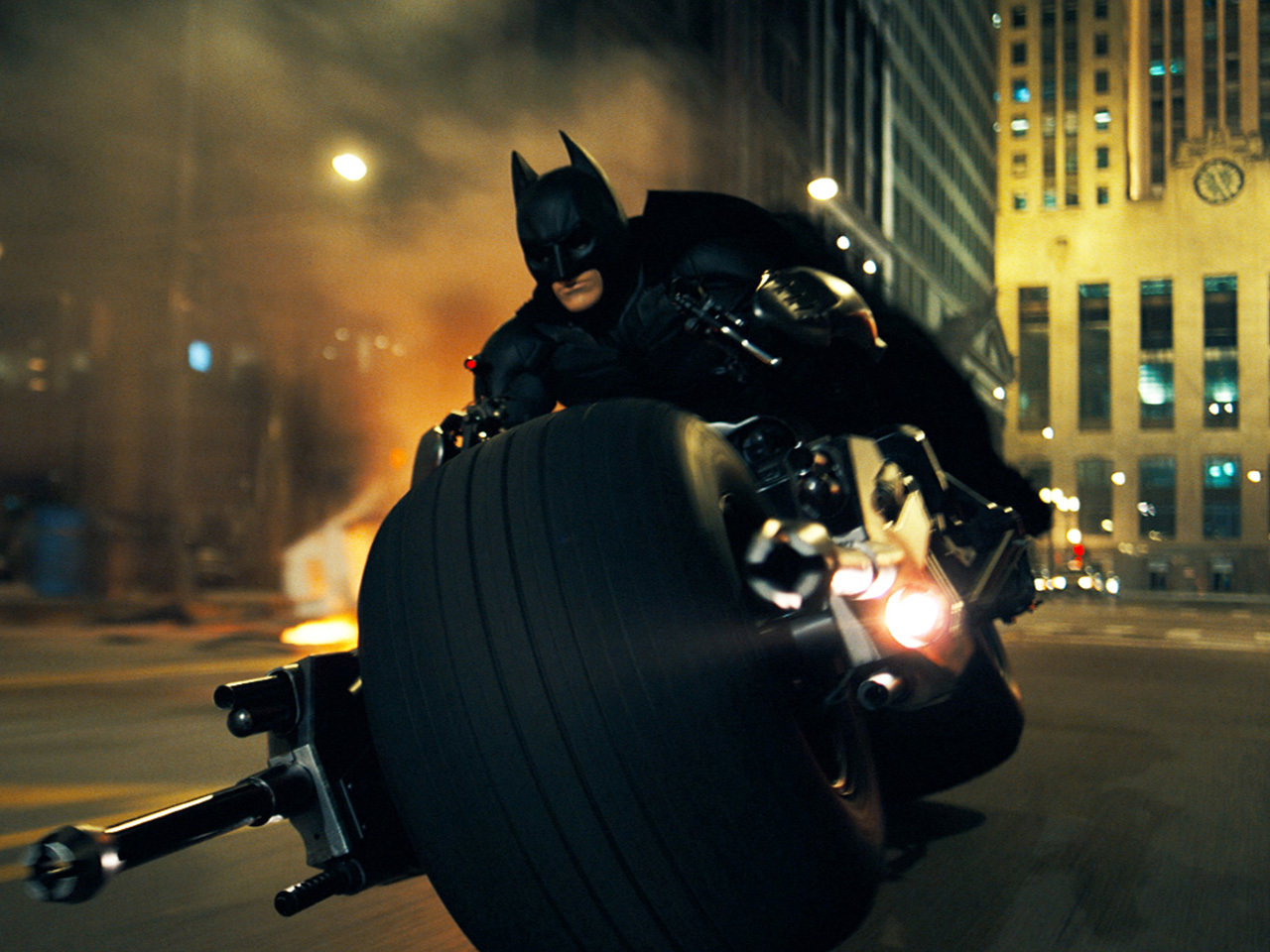 (CBS) Oscar winner Christian Bale is hanging up his cape.

The 37-year-old star of Christopher Nolan's Batman series has said the third film, "The Dark Knight Rises," will be the last time fans will see him as the Caped Crusader, reports E! News.

"I wrapped a few days ago so that will be the last time I'm taking that cowl [Batman hood] off," Bale told the Philippine Daily Inquirer. "I believe that the whole production wrapped yesterday, so it's all done. Everything's finished. It's me and Chris [Nolan] - that will be the end of that Batman era."

Before Bale took the helm of the Batmobile, Michael Keaton, Val Kilmer and George Clooney all played the dark knight.

This is not the first time Bale has talked about the end of Batman. Last year, the actor told E! News that he thought the his Batman era would be coming to a close.

"The thing is that this will be, I believe, unless Chris says different, this will be the last time I'm playing Batman," he said.

"The Dark Knight Rises," which also stars Anne Hathaway, Joseph Gordon-Levitt and Tom Hardy, is set to come out this summer .

Bale, who won an Oscar last year for his supporting role in "The Fighter," is next set to star in Zhang Yuimou's China-set period drama "The Flowers of War."