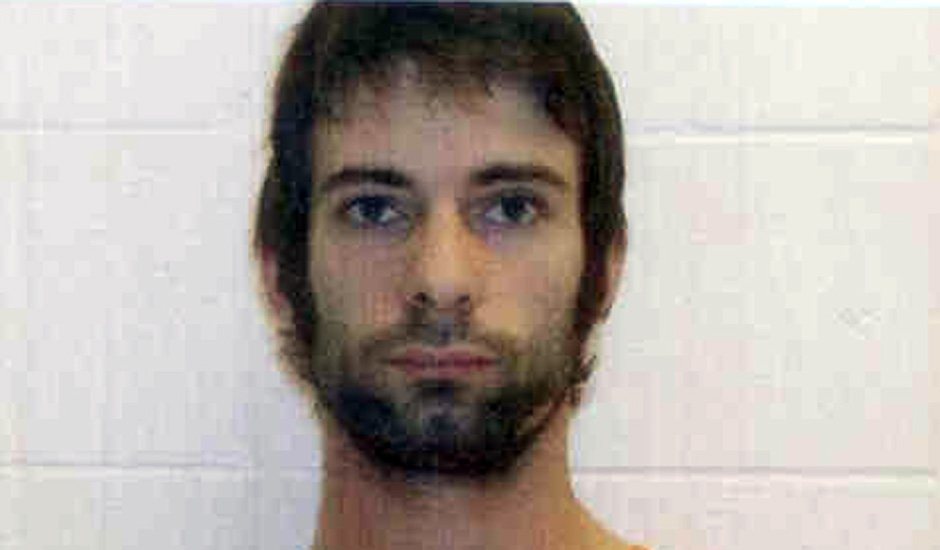 Authorities say Routh, 25, turned a gun on Kyle, who wrote the best-selling book "American Sniper," and Littlefield at Rough Creek Lodge, a Texas shooting range about 50 miles southwest of Fort Worth on Saturday.

Travis Cox, the director of a nonprofit Kyle helped found, told the Associated Press on Sunday that Kyle, 38, and Littlefield, 35, had taken Routh to the range to try to help him work through his PTSD. Littlefield was Kyle's neighbor and "workout buddy," Cox said.

It is unclear what Routh's motive was for the murders. Police say he was unemployed and "may have been suffering from some type of mental illness from being in the military."

Sheriff Tommy Bryant said he didn't know whether Routh, of Lancaster, was on any medication or had been officially diagnosed with post-traumatic stress disorder.

Routh is being held on $3 million bond and is charged with one count of capital murder and two charges of murder. Bryant said he thought Routh was seeking a public defender.

Officials believe Routh used a semi-automatic handgun, which authorities found at his home. Ballistic tests were not complete as of Sunday.

The U.S. military confirmed Sunday that Routh was a corporal in the Marines, serving on active duty from 2006 to 2010. He was deployed to Iraq in 2007 and Haiti in 2010. His current duty status is listed as reserve.