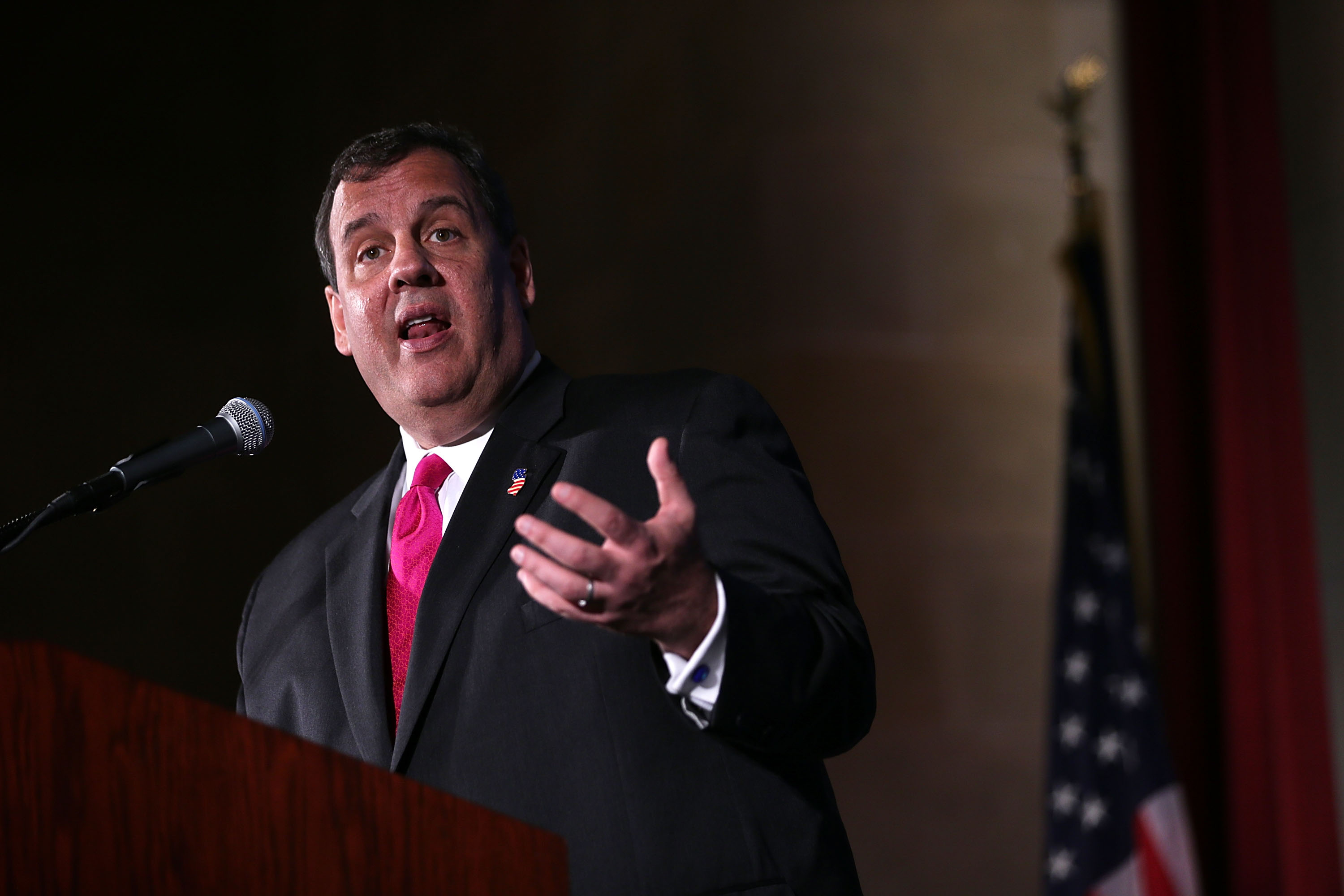 The Republican Party has not been very "welcoming" to minority voters, New Jersey Gov. Chris Christie, a likely 2016 presidential candidate, acknowledged Wednesday at Latino Coalition Small Business Summit at the U.S Chamber of Commerce in Washington.

Christie pointed to his own record as governor as a point of contrast, noting how ethnically diverse the state of New Jersey is. Real leaders, he said, don't have the "luxury" of catering only to constituents who support them.

By reaching out to different minority constituencies, Christie said he learned a lot and eventually won their support. In 2013, he won re-election after more than doubling his support among African-American voters.

A week ago, Democratic presidential candidate Hillary Clinton specifically accused Christie and some other Republicans of trying to depress turnout among voting blocs, such as minority voters, that typically side with Democrats. She singled out Christie for vetoing a bill that would have expanded early voting hours in his state.

"She doesn't know what she's talking about," Christie told CBS News' "Face the Nation" in an interview that aired Sunday. "In New Jersey, we have early voting that are available to people... I don't want to expand it and increase the opportunities for fraud. And maybe that's what Mrs. Clinton wants to do. I don't know. But the fact is that the folks in New Jersey have plenty of an opportunity to vote."