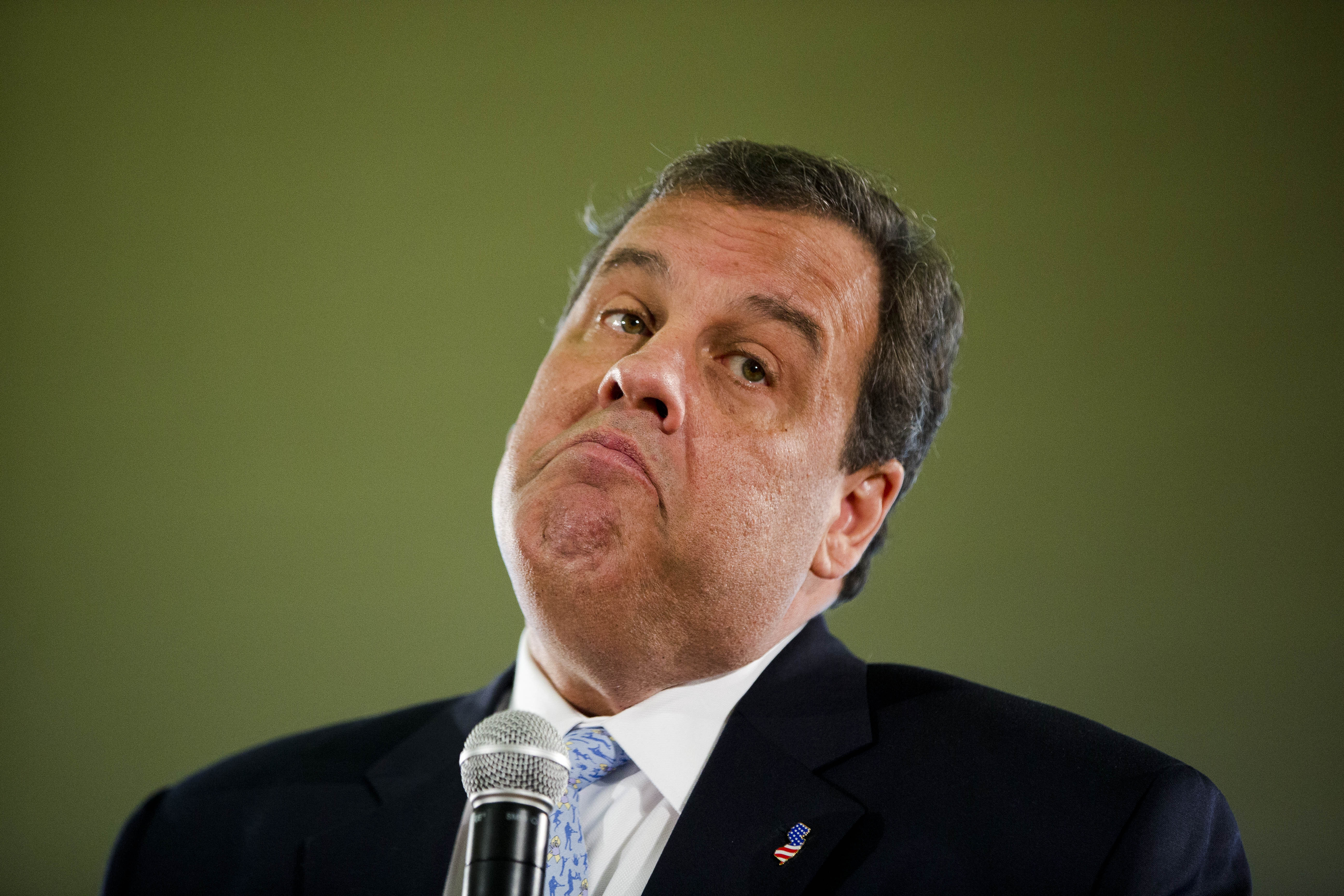 Gov. Chris Christie, R-N.J., on Thursday defended his handling of the George Washington Bridge lane closure scandal that has paralyzed his second-term agenda and put his presidential viability in question.

One questioner at Thursday's town hall-style meeting in Flemington, N.J., asked Christie about Bridget Kelly, his former deputy chief of staff who was fired in January after her name appeared in emails planning the bridge closures. At the time, Christie said he fired Kelly because she lied to about her involvement in the scandal.

The questioner asked Christie if he fired Kelly because she lied or because she "did something illegal."

"There were lots of reasons for the firing," Christie said. "Do not take from my silence on the act that the act was countenanced. The whole press conference was about the fact that what happened was absolutely unacceptable and that I didn't know anything about it."

Christie, a former U.S. attorney, said he wouldn't prejudge Kelly by declaring her actions illegal before the investigation is complete. He also said he would have fired Kelly even if she had told him the truth.

"I never had a chance to hear the truth," Christie said.

While recent Christie town hall meetings have featured hecklers shouting at the governor about various issues, including the bridge scandal, most exchanges at Thursday's event were less combative. Questions ranged from medical marijuana policy to rebuilding the Jersey Shore as it continues to recover from Superstorm Sandy, which struck in 2012.

One woman on Thursday who wanted to "talk about 'bridgegate'" offered not a tough question but an emphatic defense.

"People are getting the impression that you are guilty before you're proved innocent," she said, eliciting a smile from the governor. "I don't think enough people are defending you on that."

The blustery governor has come under intense scrutiny this year as two scandals swirl around Trenton. His top aides were implicated in a scheme to create traffic problems by closing lanes to the George Washington Bridge. A Democratic mayor later said Christie's allies used Superstorm Sandy relief funds as a tool for political extortion. State and federal investigators are looking into the separate matters.

Blunt, face-to-face interactions with constituents were once a staple of Christie's public persona. His administration even promoted clips of him arguing with hecklers to YouTube. Top Republicans relished the idea "no-nonsense" politician who had the chops to potentially take on Hillary Clinton in 2016.