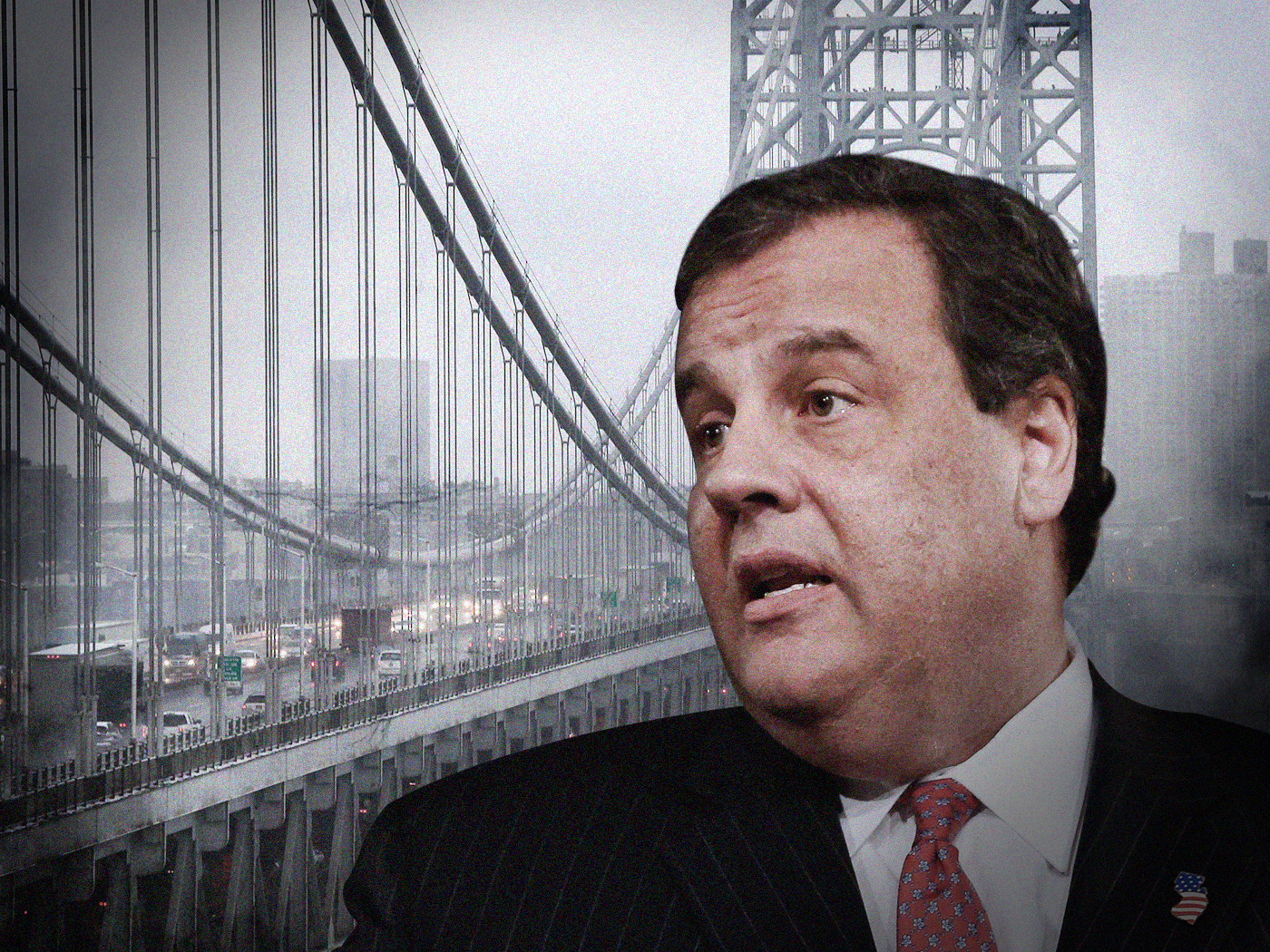 A forthcoming internal review of the George Washington Bridge scandal is expected to clear Gov. Chris Christie, R-N.J., of any involvement in planning or executing the closure of the access lanes in Fort Lee, N.J., last September, according to the New York Times.

Christie commissioned the internal review from Gibson Dunn & Crutcher, a firm that has close ties to his administration, which will certainly subject the report to heightened public scrutiny. According to the Times, the lawyers were not able to interview three key figures in the scandal including Bridget Anne Kelly, the governor's former deputy chief of staff who appeared to set off the lane closures with a message that said, "Time for some traffic problems in Fort Lee"; David Wildstein, the former Port Authority official who received the message; and Bill Stepien, Christie's former aide and campaign manager.

But the firm did conduct 70 interviews with every current member of Christie's senior staff, top officials at the Port Authority, Christie himself and Lt. Gov.Kim Guadagno. They also combed through government and private email accounts, phone calls and text messages, including Christie's personal iPhone.

Christie has promised to quickly release the review, which is expected to cover what and when the governor and his aides knew about the lane closures, as well as a review of the culture of the administration. It won't be the only inquiry: the New Jersey Legislature, the U.S. attorney's office and the Senate Commerce Committee are also investigating the scandal.

The internal report is likely to have a fair share of critics, not only because the firm has ties to Christie (a separate team of lawyers is in charge of responding to subpoenas issued by state legislature and U.S. attorney's office, the Times said), but because the $650-an-hour investigation was billed to the taxpayers for a total of more than $1 million in legal fees.

State Assemblyman John Wisniewski, a co-chairman of the New Jersey legislative committee investigating the incident, said that the report "can't be a complete investigation" because it does not include interviews with Stepien, Kelly and Wildstein.