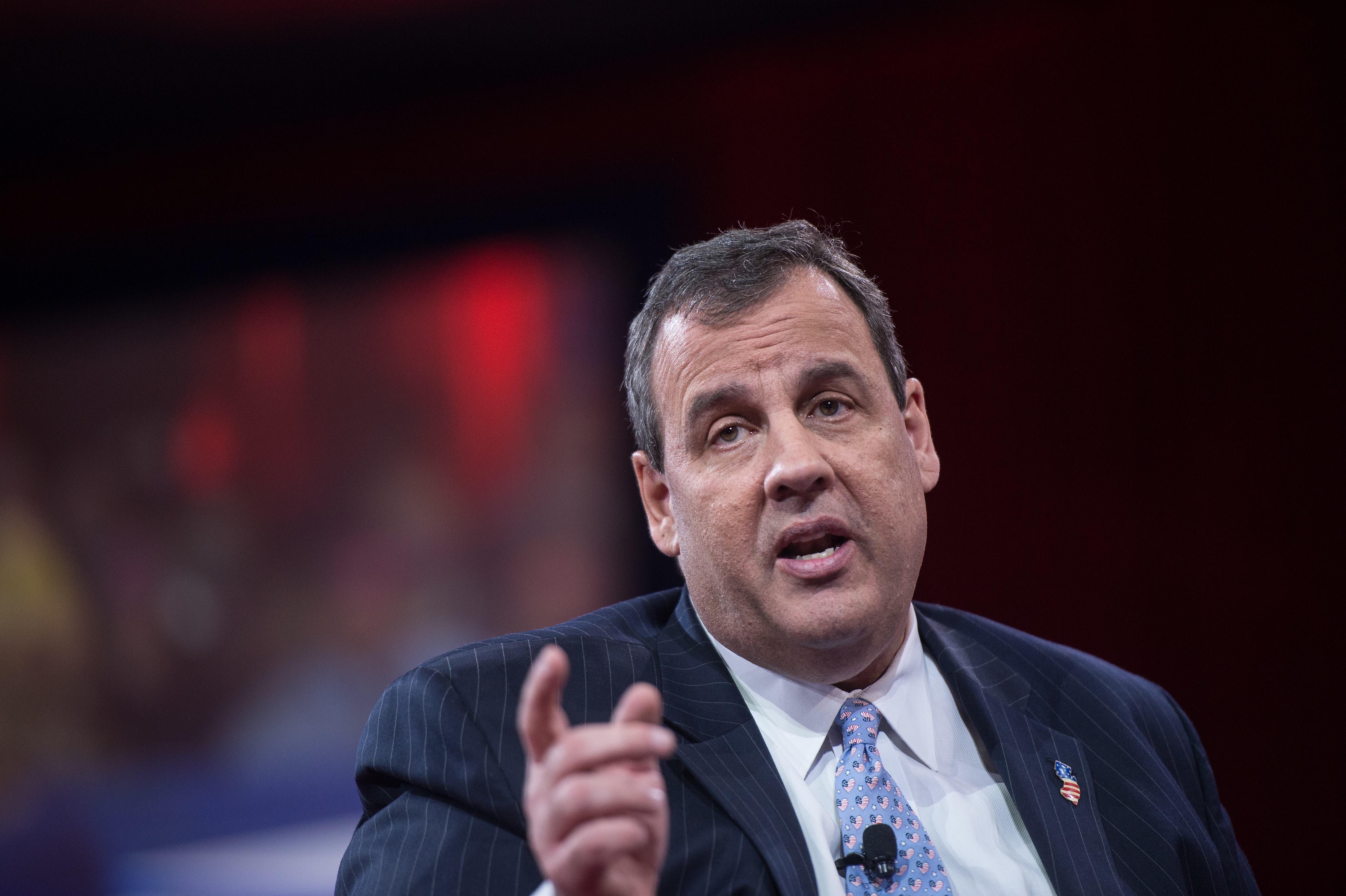 Chris Christie is confident about his prospects, should he run, and should he face Hillary Clinton in the 2016 presidential election.

"If I run, I will beat her," Christie declared Tuesday in an interview with conservative talk show host Hugh Hewitt.

He's set his sights on key battleground states if he decides to enter the race and has an electoral strategy for defeating Clinton.

The New Jersey governor mentioned four swing states where he thinks he will prevail in a general election: Pennsylvania, New Mexico, early-voting state New Hampshire, and Colorado - all states that rejected Republican presidential candidate Mitt Romney in his 2012 face-off against Obama.

Christie boasted of his conservative track record in New Jersey, where he remains a popular executive despite the state's liberal leanings. New Jersey, he noted, has sent Democratic senators to Washington for the past 42 years -- "the longest streak of any state in America not to elect a Republican to the U.S. Senate," according to Christie.

"I've done it in what is one of the bluest states in America after governing as a conservative for four years," the New Jersey governor said.

Christie also touted his pull with minority voters, offering numbers from his re-election to New Jersey's executive mansion as proof. He was re-elected as New Jersey governor with a slight majority of the Hispanic vote and 56 percent of the female vote. Christie also drew just over a fifth of the African American vote.

Christie also laid out his differences from the former Secretary of State hitting foreign policy as a distinct weakness of Clinton's. He slammed Clinton for what he characterized as her timidity towards Russia and blamed her State Department tenure for Vladimir Putin's recent encroachment into Crimea.

"That was Secretary of State Hillary Clinton smiling and hitting the reset button with Russia," Christie said. "And what have we gotten in return? Russian adventurism once again in Eastern Europe."

In 2009, Clinton tried to improve the adversarial relationship between the U.S. and Russia, saying that "[w]e want to reset our relationship, so we will do it together." Since then, Russia-U.S. relations have deterioriated - one major factor is Putin's support of pro-separatist rebels in Ukraine. Clinton has since said that despite her attempts at new relations with Russia, she remained "among the most skeptical of Putin."

Christie said he would additional aid to Ukraine and other regional allies if he were to become the nation's commander-in-chief.

"There would be no misunderstandings between Mr. Putin and I if I were president." Christie said.