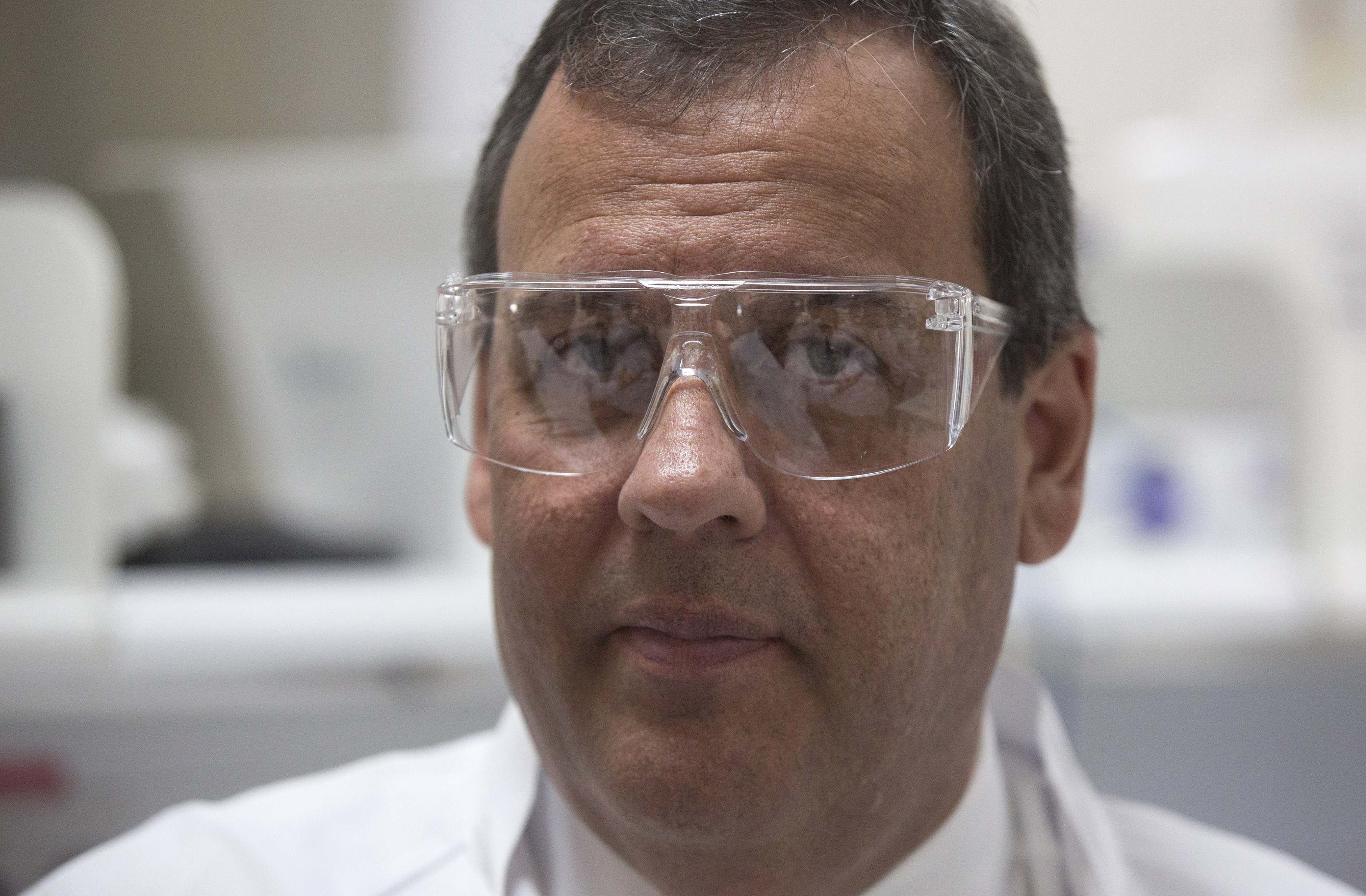 New Jersey Gov. Chris Christie split with President Obama on the issue of whether parents should be required to vaccinate their children, saying they need "some measure of choice" on the issue depending on the type of disease and vaccination.

While traveling in London Monday, Christie was asked about the recent measles outbreak and whether he believes American parents should vaccinate their children.

"All I can say is that we vaccinated ours. That's the best expression I can give you of my opinion. It's much more important, I think, what you think as a parent than what you think as a public official," Christie said. "But I also understand that parents need to have some measure of choice in things as well so that's the balance that the government has to decide."

"What I'm saying is that you have to have that balance in considering parental concerns because no parent cares about anything more than they care about protecting their own child's health and so we have to have that conversation, but that has to move and shift in my view from disease type. Not every vaccine is created equal and not every disease type is as great a public health threat as others," he added.

In describing the "balance" more fully, Christie said it should involve measuring "whatever the perceived danger is by vaccine" versus "what the risk to public health is."

In an interview with NBC on Sunday Mr. Obama went the other way on the issue, telling parents, "You should get your kids vaccinated."

"It's good for them, and the challenge you have is if you have a certain group of kids who don't get vaccinated, and if it grows large enough that a percentage of the population doesn't get vaccinated and they're the folks who can't get vaccinated, small infants, for example, or people with certain vulnerabilities that can't vaccinated, they suddenly become much more vulnerable," he said.

He called the science behind vaccines, "pretty indisputable."

Both politicians' comments come amidst a recent measles outbreak. There are more than 100 cases reported cases of the disease across 14 states, according to statistics from the Centers for Disease Control and Prevention (CDC). CDC Director Tom Frieden said on CBS News' "Face the Nation" Sunday that more cases are expected and the agency is concerned about the possibility of a large outbreak because of the growing number of people who have not been vaccinated.

"You need an effective negotiator at the top, and, as I've said before, I think the president has shown over and over again that he's not the most effective negotiator, whether you're talking about the Iranian nuclear talks or whether you're talking about his recent foray into Cuba," Christie said, according to the Post. "The president has not proven himself to be the most adept negotiator, in my opinion, on behalf of American interests."

Later on Monday he will meet with British Prime Minister David Cameron and have a private dinner with members of his cabinet.